Ford and Mercedes-Benz Complete their Exits from Russia

Ford of America and Mercedes-Benz of Germany are the latest Western companies to close up shops in Russia, with the moves coming more than 8 months after Russian troops invaded Ukraine.

Harald Wilhelm, the German automaker’s chief financial officer, alluded to the challenging business environment created by the conflict. According to a company statement:

“We confirm that Mercedes-Benz intends to withdraw from the Russian market and to sell its shares in its subsidiaries to a local investor. Mercedes-Benz has already suspended the export of passenger cars and vans to Russia as well as the local manufacturing in Russia at the beginning of the year.” 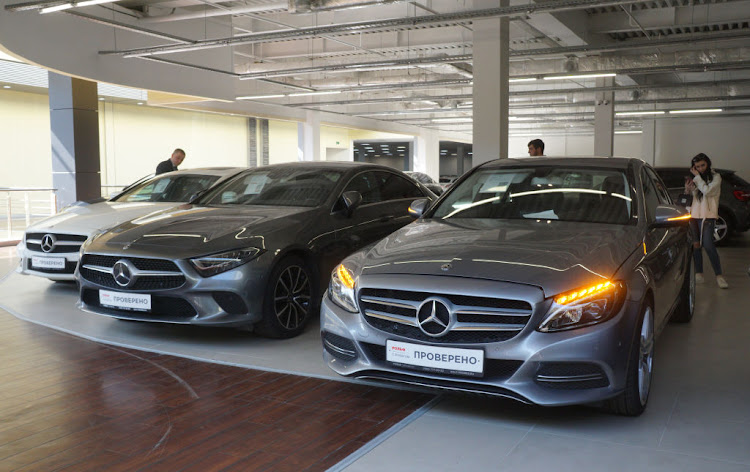 Wilhelm said the macroeconomic and geopolitical conditions continue to be characterized by an exceptional degree of uncertainty, including the war in Ukraine, its effects on supply chains and on the availability and the development of prices for energy and raw materials. 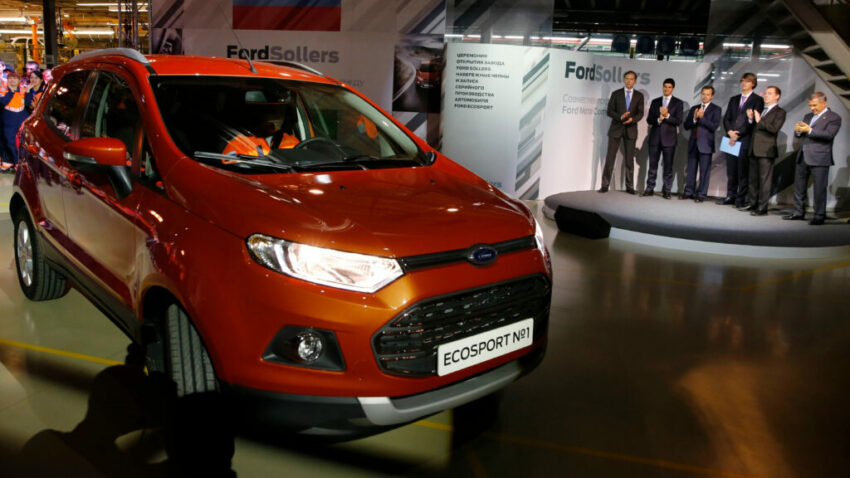 Meanwhile Ford also said it has completed its exit from Russia, announcing to have sold its 49% share in the Sollers Ford Joint Venture. The company’s shares will be transferred to the joint venture for a nominal value, with Ford retaining the option to repurchase them within 5 years, “should the global situation change,” the company stated.

Ford had already suspended all operations in Russia in March, including manufacturing, supply of parts and engineering support. Among other automakers, Volkswagen of Germany, Renault of France, and Nissan, Toyota and Mazda of Japan have left Russia echoing the Ukraine conflict as the reason behind the decision. Furthermore, hundreds of other international brands including McDonald’s, Nike and Starbucks have announced plans to withdraw, curtail or close down their Russian operations this year.