Kevin Rice graduated from England’s Coventry University in 1986 with a degree in industrial engineering design. Boasting a rich working career, he had been successively hired by I.DE.A Institute, Italdesign, Opel, Saab, Ford Motor, BMW Group and Mazda, etc. Besides, he had also worked as a freelance designer in Japan. 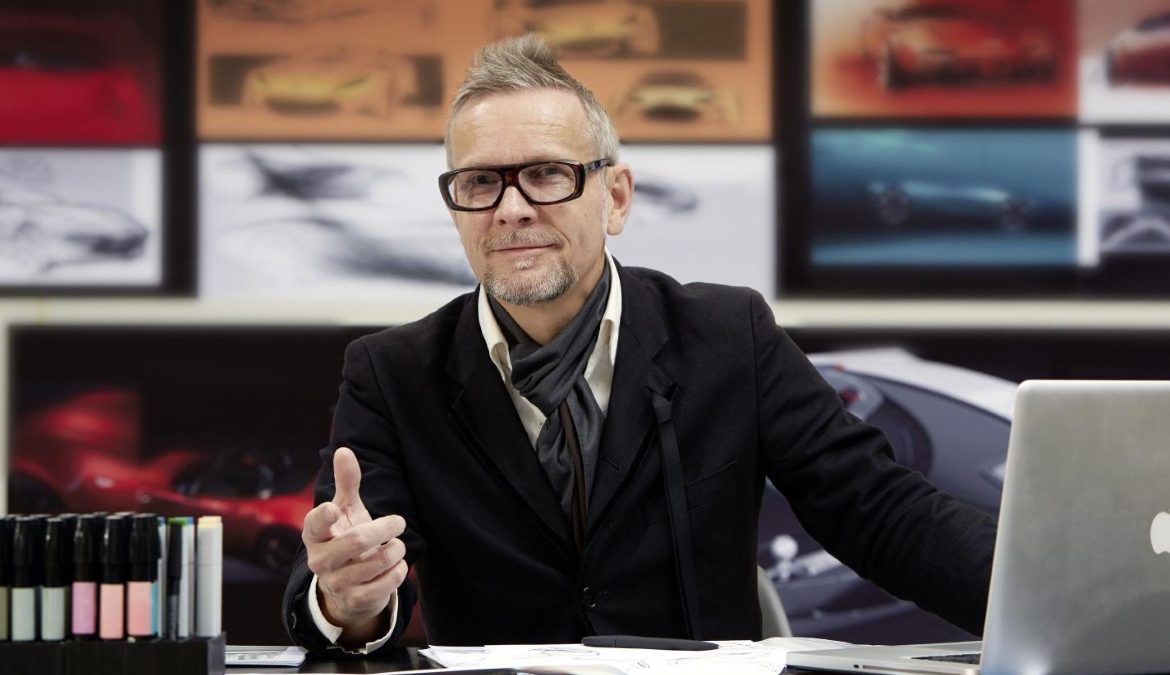 At BMW Group, Rice had been responsible for the exterior design of such models as the BMW 1 Series, the 2011 BMW 3 Series, the 2013 BMW 4 Series and the 2013 BMW 3GT. When he served as Mazda Europe design director, he devoted energy to build the Mazda MX-5, the CX-3, the Koeru, the RX Vision and the MX-5 RF. 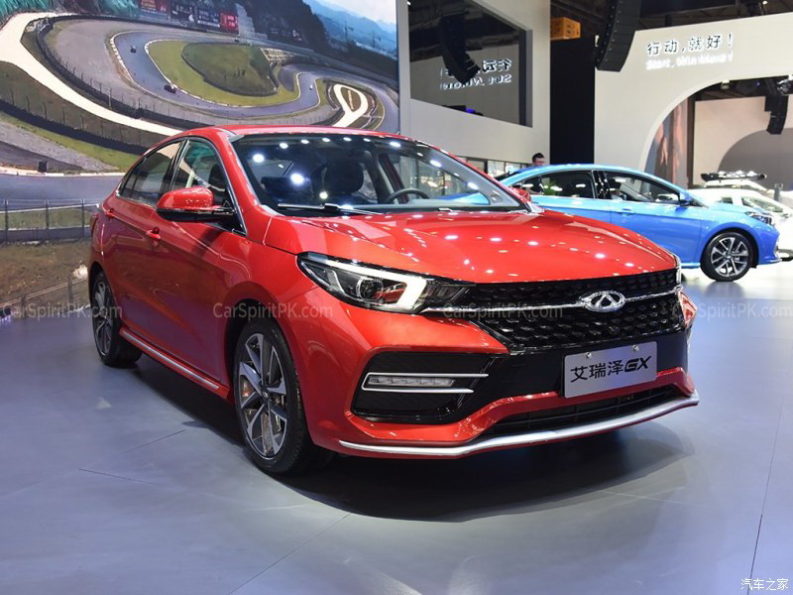 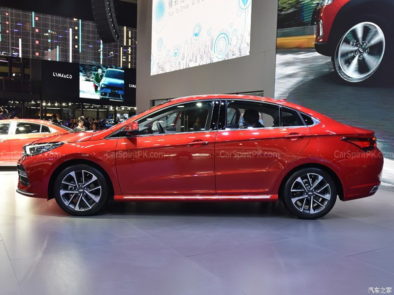 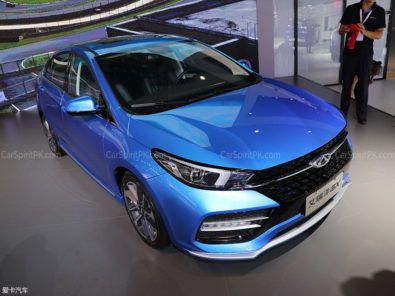 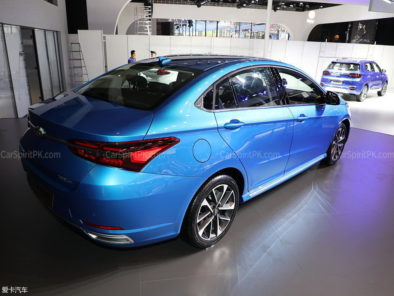 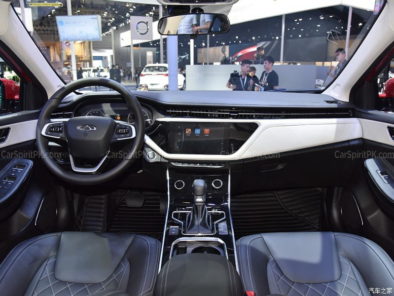 Chery has been spreading roots in overseas markets with its North American R&D center completed and the European R&D center under construction. In the significant period, the China-based automaker needs experts to coordinate the product design and development across global markets. Kevin Rice’s participation is in tune with Chery’s global development strategy. 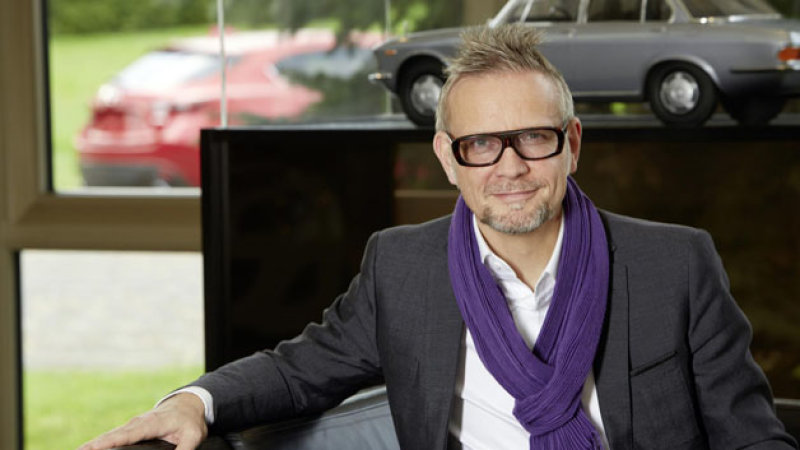