Future Mazda Cars will Stop if Driver Dozes Off

Japanese automaker Mazda is in process of developing cars that will be capable of detecting when the driver suddenly falls asleep or ill at the wheels. By 2025, all Mazda cars will know how to respond in such situations.

The driver monitoring system will track eye movements and head position with cameras equipped inside the cabin, without resorting to laser sensors or other more obtrusive technology. When it senses the driver is falling asleep or suddenly becoming unconscious, it first alerts the driver with an alarm tone. If the driver does not respond, the system will activate the horn and will flash the hazard lights to warn other vehicles around. At the same time, the system will switch to autonomous driving to gradually slow down the car and bring it to a complete halt. 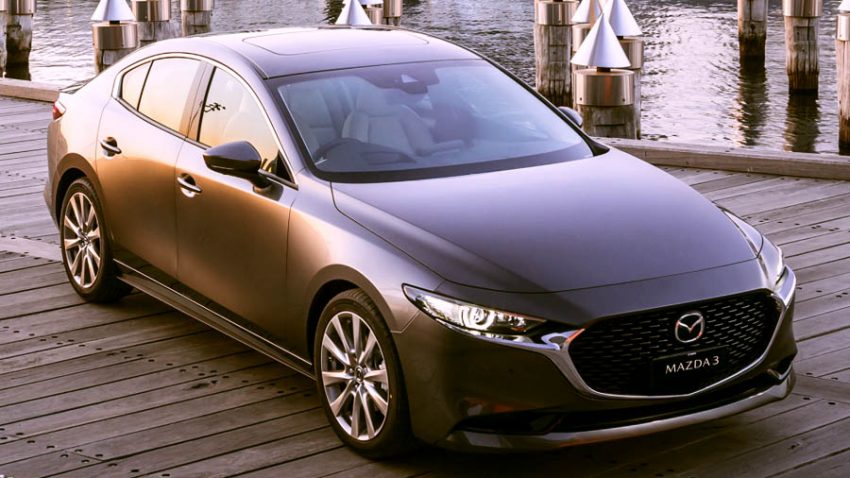 Mazda says it has been working with medical experts & researching the collected image data to figure out what a healthy driver looks like, as opposed to an incapacitated driver, for example suddenly slumped forward over the steering wheel. Mazda is also developing a system that can detect early signs of a driver becoming unconscious by studying the direction of the gaze.

According to Mazda, the technology will be available in affordable models too, and won’t be restricted to luxury vehicles only. Mazda plans to offer the technology first in Japan and then in Europe but wants to wait and see before offering it in the U.S., because it believes questions remain about their social acceptance, although similar systems that stop vehicles are already being offered by rivals. As for privacy concerns, Mazda says the personal data does not leave the car.

Reportedly, other major automakers, including Volkswagen of Germany and Japanese rivals Toyota, Honda and truck maker Hino is already working on similar technologies.