Chinese auto giant Geely will buy 34% stake of Renault’s Korea unit for 264 billion won ($207 million), potentially helping it boost U.S. exports, and freeing up funds for the French automaker to invest in its electric business.

Renault, which can assemble 300,000 vehicles a year in its factory in Busan, South Korea, is in the middle of a turnaround aimed at increasing margins and separating its electric vehicle (EV) business to catch up with rivals such as Tesla. 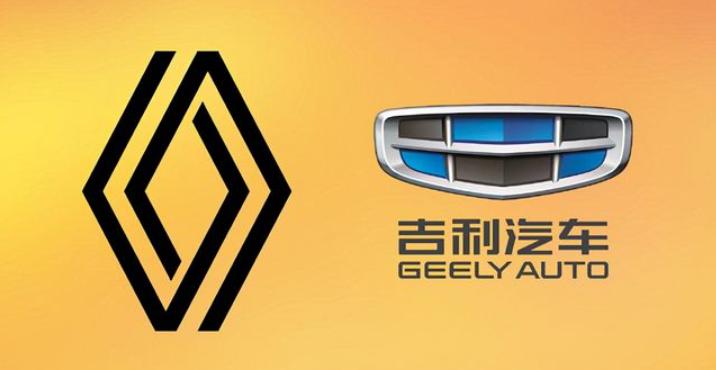 Renault’s move to sell the stake to Geely– which already owns Volvo, Proton & Lotus and holds a 9.7% stake in Daimler AG, follows an announcement by the two companies in January to develop hybrid vehicles for South Korea and abroad, produced at the Busan plant. For Geely, the deal goes beyond selling cars in South Korea and is a way for the Chinese automaker to export cars made in South Korea to America, sources close to the matter revealed.

For Chinese firms, building a successful track record in South Korea can help sell EVs in other emerging markets. According to Song Sung-jae, an analyst at Hana Financial Investment, with the South Korea-U.S. free trade agreement, Renault or Geely would not face tax burdens if they export vehicles manufactured in South Korea to the United States. 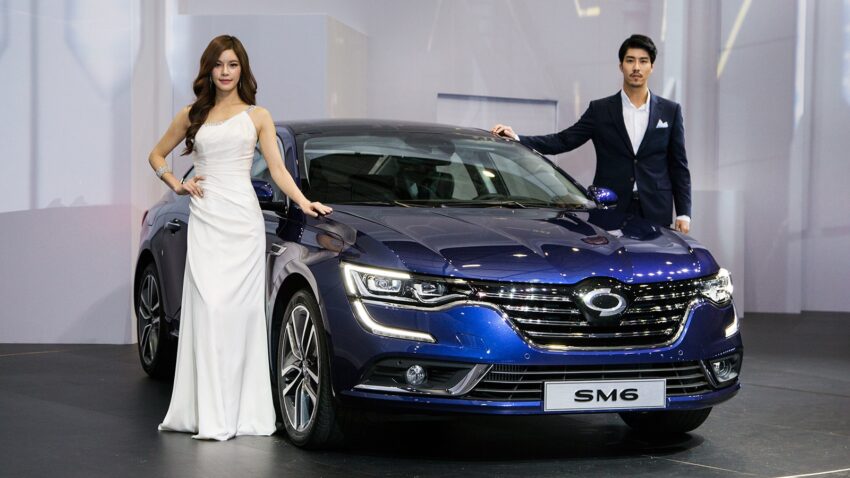 Renault has been making and selling cars in South Korea, largely based on European models, for over two decades via Renault-Samsung Motors. However the sales have declined in recent years as the brand sold only 57,480 cars in 2021, down 36% from 2020. 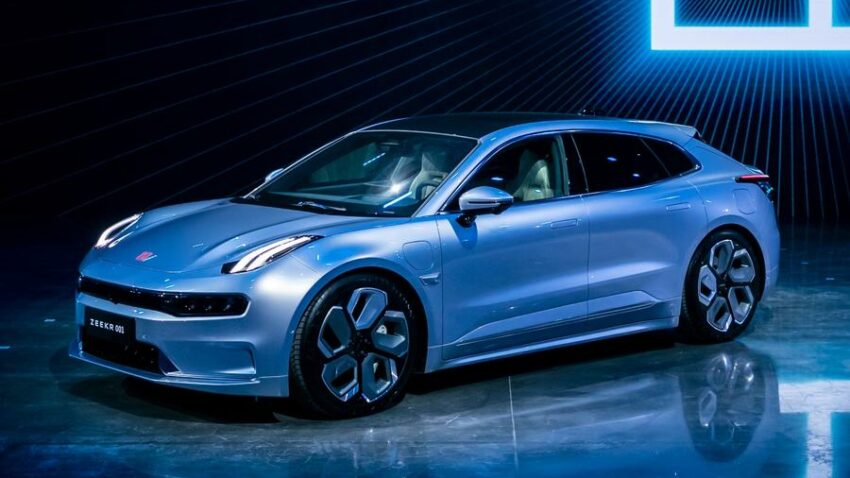 Earlier in January, Geely and Renault had jointly announced a new collaboration dedicated to bringing an all-new vehicle line-up of fuel-efficient hybrid and ICE-powered models to the South Korean market, as well as exploring overseas sales. The new models will be produced at the current facility in Busan, with volume production expected to start in 2024. These new models will be based on Geely’s Compact Modular Architecture (CMA) and will use the brand’s hybrid powertrain tech while Renault’s contribution will be in “cutting-edge technologies, expertise in design and customer experience, to exceed the local market expectations”.