“We are delighted to officially become an investor in Aston Martin. Geely Holding has rich experience in supporting the transformation of companies it held, and has a solid accumulation of technology in the fields of electric supercars and intelligent connected vehicles, which will help Aston Martin achieve greater success in the future. We look forward to working with Aston Martin to explore synergistic opportunities as Aston Martin remains committed to its strategy to achieve long-term sustainable growth and profitability. “

Geely Holding’s well-established track record of successful acquisition includes its stake in the Swedish premium auto brand Volvo, and other international marques such as Daimler, Proton, and Lotus. Among which, under Geely’s influence, Lotus has already rolled out a high-performance full-electric SUV, the Eletre, in China on June 1, 2022. 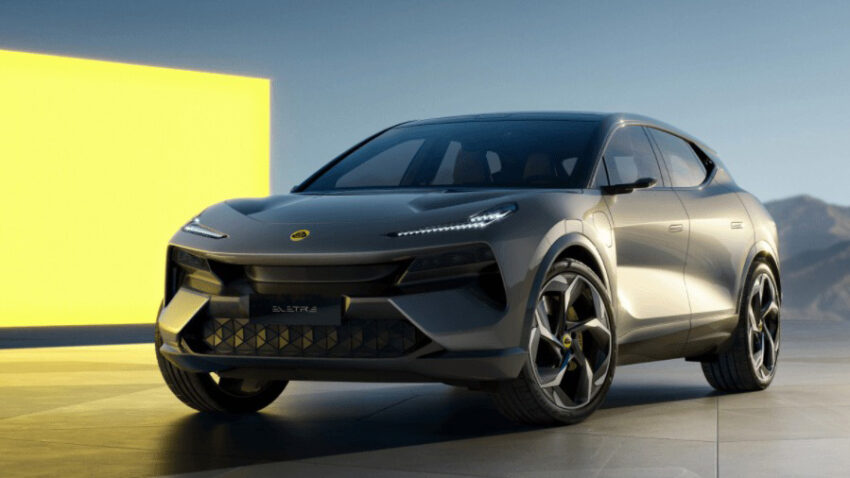 For Geely, the deal has echoes of its investment in Mercedes-Benz, an unsolicited stakebuilding that saw it take almost 10% of the German carmaker. Despite not having a board position, Geely has done several deals with the group, including taking control of the Smart brand through a joint venture, and giving Mercedes exclusive rights to supply premium cars to Geely’s own ride-hailing fleet.

Although talks have not started, there are several potential areas where Aston and Geely could collaborate, including the use of Lotus technology and development of lightweight materials.