Geely and Renault to Bring Aramco Into Engine Venture

French automaker Renault and China’s Geely Automobile Holdings are working to finalize a deal to bring Saudi Arabian state oil producer Aramco in as an investor and partner to develop and supply gasoline engines and hybrid technologies, according to Reuters.

Saudi Aramco, one of the world’s largest oil producers and ranked in the top 3 of the world’s biggest companies, is reportedly close to taking a 20% stake in a joint venture with the two car makers, which would each have 40% of the deal. Bear in mind Aramco already has a partnership with South Korean automaker Hyundai (announced last year) to study advanced e-fuels for ultra-efficient engines. 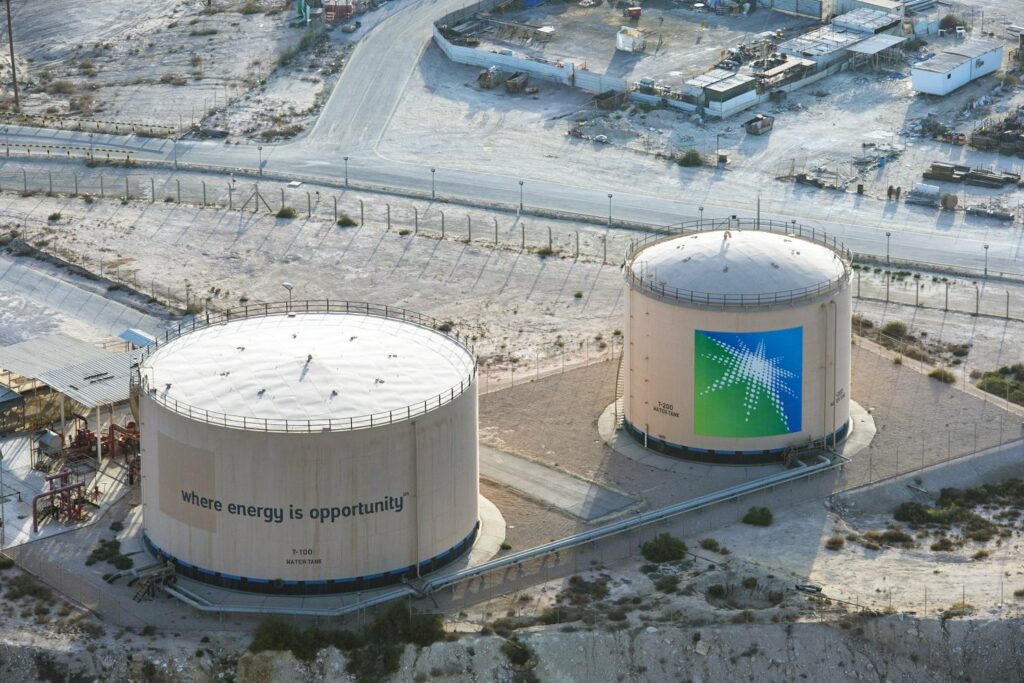 According to a document prepared by the companies, the aim is to establish a powertrain company this year, with a production capacity of more than 5 million “low-emission and hybrid engines and transmissions” annually.

The new joint venture – codenamed “Horse” by Renault and “Rubik” by Geely – is aiming to see Aramco investing to develop more-efficient gasoline engines and hybrid systems, as well as contributing to research into synthetic e-fuels and next-generation hydrogen technology at a time when the focus of much of the global automobile industry has been on the capital-intensive transition to pure-electric vehicles. According to one of the sources, the 3 companies have been working to complete a letter of intent in the coming weeks.

Geely and Renault said last year when they announced the new venture that it would employ 19,000 people at 17 powertrain factories and three research and development hubs. It will have a combined capacity of over 5 million internal combustion (petrol and diesel), hybrid and plug-in hybrid engines, and transmissions per year, supplying over 130 countries and regions.