Malaysian automaker Proton continues its upward sales growth trajectory in its home market after registering 9,127 units for August 2019. This represents a 17.6% share of Malaysia’s total industry volume increasing the company’s market share to 15.3% as of August 2019.

According to Proton its year-to-date sales growth stood at 36% during a period when the industry volume had shrunk by 5.8% compared to 2018. With Proton’s total sales as of the end of August stands at 61,396 units, the company is well on track to exceed its 2018 overall sales figure of 64,744 units. Proton says if the current growth trend be maintained, the 2018 sales figure will be surpassed before the end of September.

After coming under the influence of Geely, all new and revamped Proton vehicles have seen tremendous success. Be it the X70 SUV, Persona and Iriz facelifts and the recently launched Saga facelift.

Bookings for the Proton Saga which was launched early last month has exceeded 10,000 units, from which over 1,000 has come from Proton’s online booking platform. The new Saga averaged over 500 orders daily in the first week since its launch. According to Proton CEO Li Chunrong:

“With initiatives like the opening of additional 3S/4S outlets and improvements to customer service and product quality set to continue this year, we are confident of being able to close-out 2019 strongly.”

The number of online bookings for the 2019 Saga facelift exceeded those received for the X70 SUV, because of which online booking period has been extended to give more buyers the chance to use the platform, the CEO added.

Commenting on the success of new Saga, Li Chunrong said:

“Judging from the bookings received, the 2019 Saga is extremely popular with our customers who are attracted to the revised styling, upgraded components and new touchscreen infotainment system it offers.” 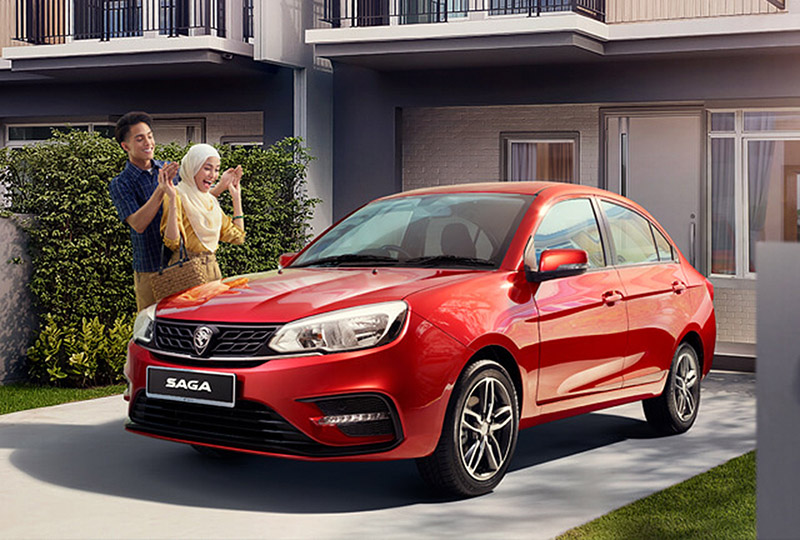 Al-Haj Automotive having partnered with Proton is in process of introducing the Saga sedan in Pakistan by next year. As per the information we have received, it will be the facelift model that is witnessing tremendous success in Malaysian market. Whether Proton Saga facelift will get the same response in Pakistan, we will have to wait to find out. 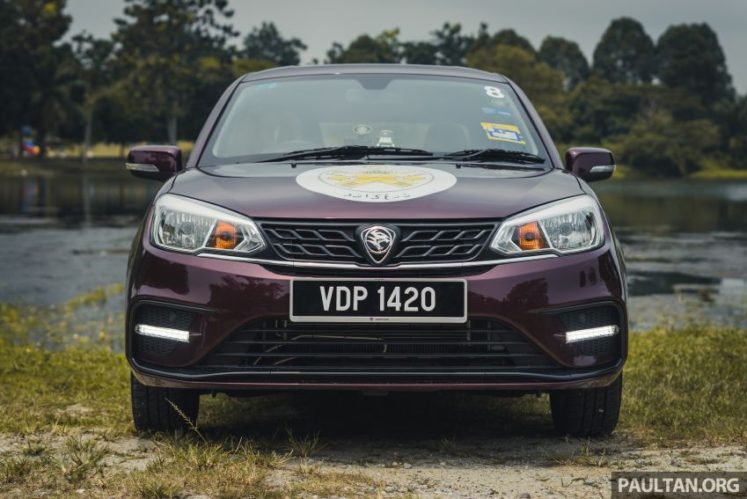 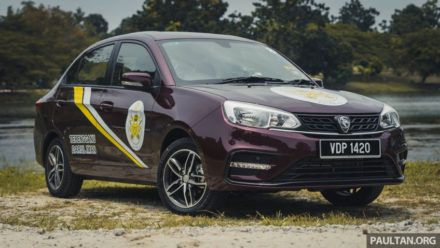 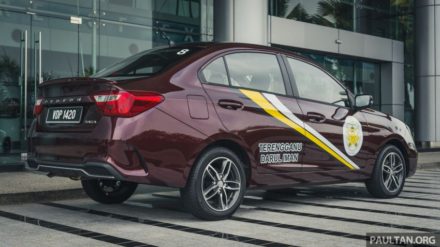 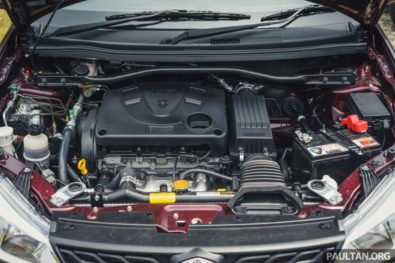 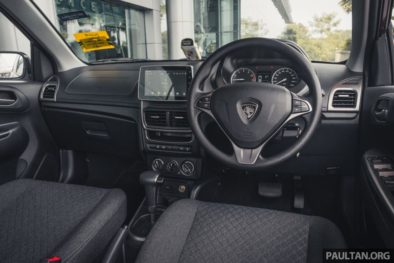 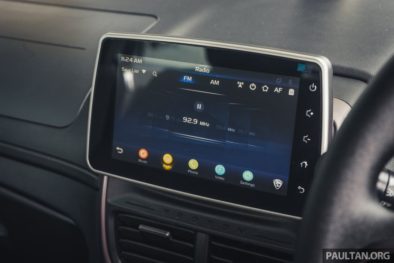