Next Gen Proton Preve to be Based on Geely BinRui

In 2017, Chinese auto giant Geely acquired a controlling stake in Proton. At the time of takeover, Geely shown its commitment to bring the Malaysian carmaker back on success track by revamping its lineup based on Geely’s sophisticated and technologically advanced vehicles. 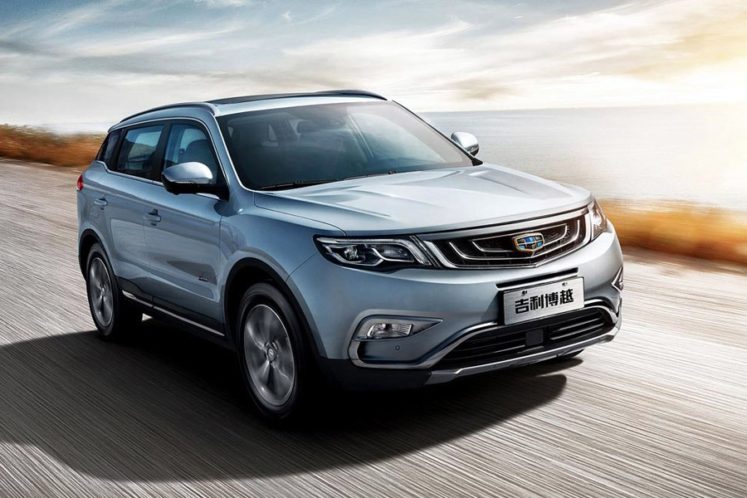 According to Geely, it will bring forth one new (Proton) model every year. Geely has already issued intellectual property license of three of its models to Proton, while it will also help the latter to revamp its current range of vehicles. As per the license, the Geely Boyue SUV will form the basis of Proton X70, another crossover called as the Geely SX11 Binyue will become Proton’s rival to Honda HR-V & Suzuki Vitara. Whereas the Geely VF11 Jiaji MPV will become the next generation Proton Exora MPV.

The Proton X70 which was launched in December 2018 being the first SUV offered by the Malaysian automaker is doing wonders in terms of sales. The X70 SUV has received a massive response ever since it was launched in Malaysian market and has helped Proton regain its title as the 2nd bestselling brand in Malaysia. Whereas camouflaged Geely SX11 Binyue units have already been spotted road-testing in Malaysia. The crossover will form the basis of the Proton X50, which will be slotted below the X70 SUV. 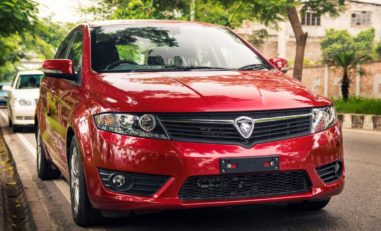 According to Malaysian media, the Proton Preve sedan will also utilize Geely platform for its next generation model. Reportedly the Geely Binrui sedan will provide its DNA to the Preve sedan, that is claimed as Proton’s first global car.

Digital artist Ajerul Antoine has generated these images based on the Geely Binrui, imagining what the next generation Preve sedan might look like. The artist pulled Proton’s design elements and impeccably blends it with the Binrui sedan. 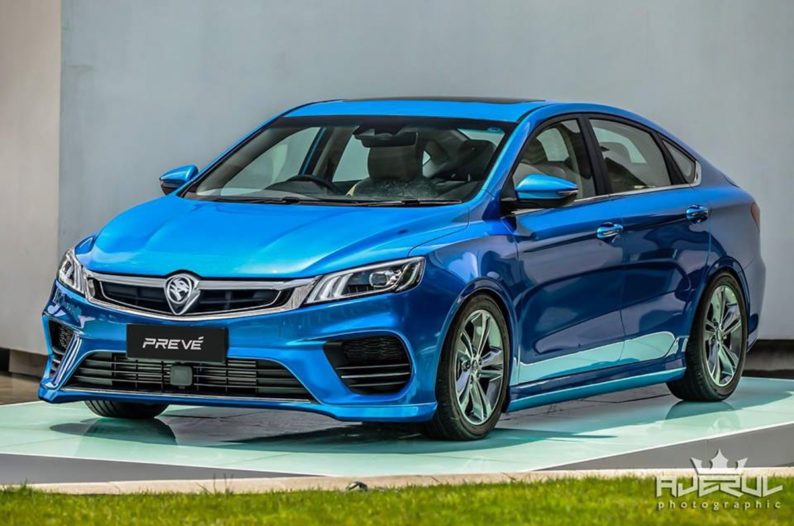 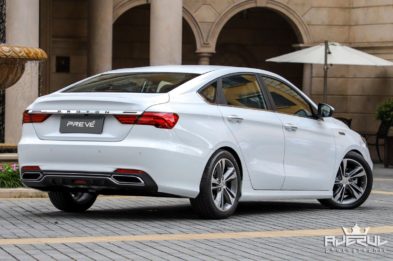 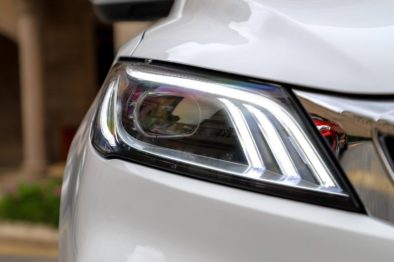 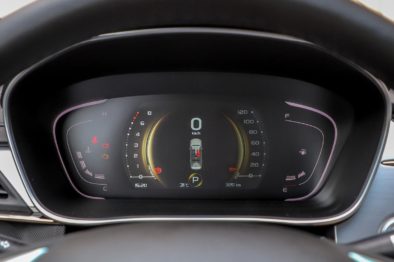 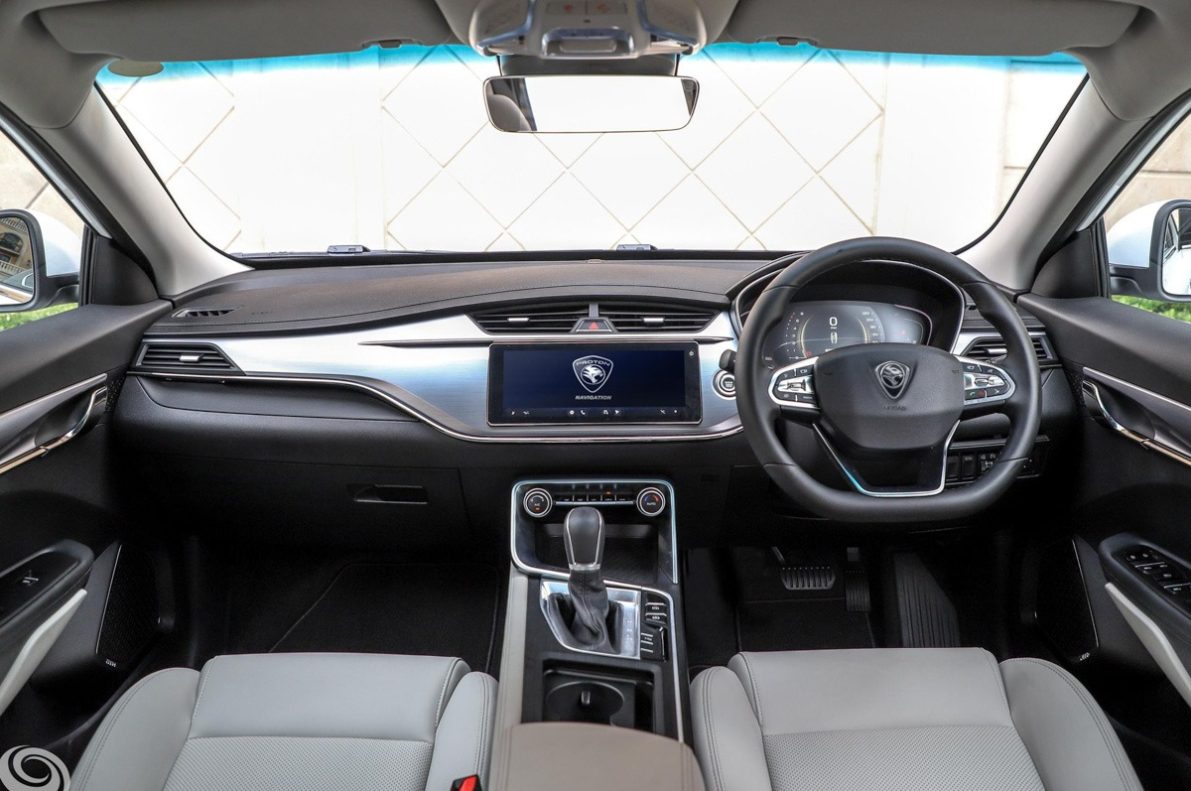 The BinRui sedan is based on Geely’s new BMA (B-segment Modular Architecture) platform and measures 4680/1785/1460mm with a wheelbase of 2670mm. Being a subcompact sedan its bigger than most cars of its class. 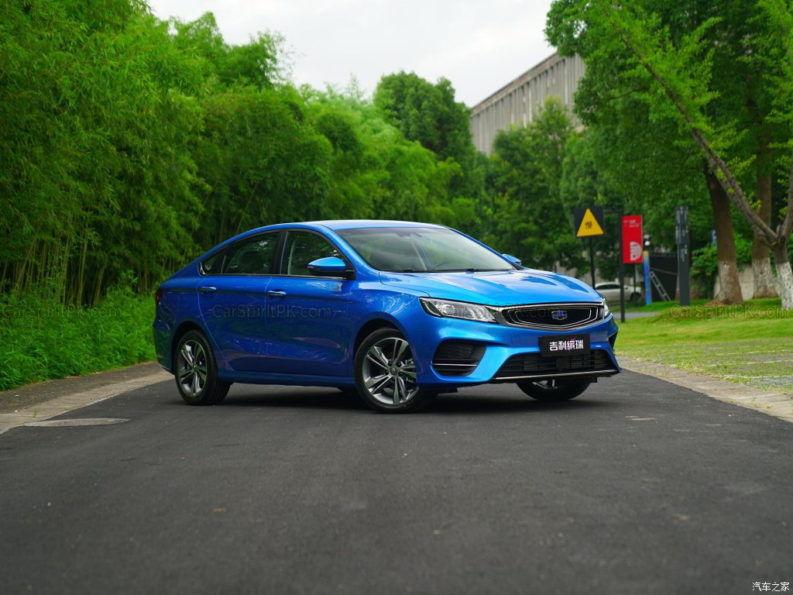 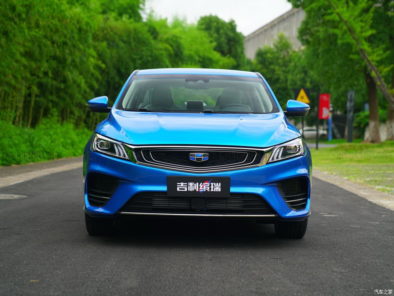 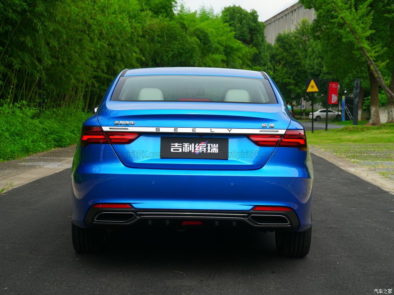 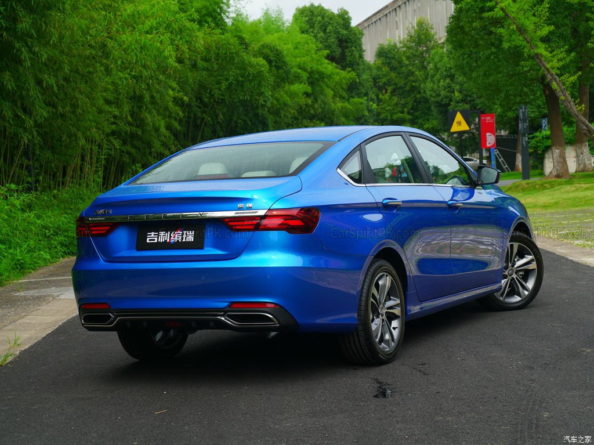 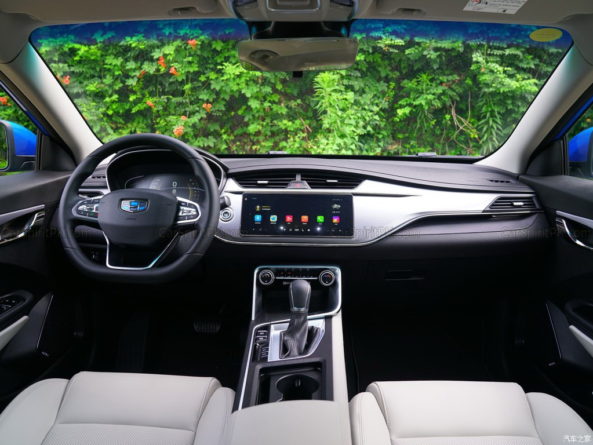 The Binrui comes with two engine options. The first is a 1.0 liter turbocharged direct-injection engine that can generates a maximum power of 136hp and 205 Nm of peak torque, paired with a 6-speed dual-clutch transmission. The second is a 1.4 liter turbocharged engine that can output 133hp and 215 Nm, mated with a Punch-sourced 8-speed CVT-type automatic transmission. Click here to read more about the Geely Binrui sedan.

Proton, partnered with Al-Haj group is in process of making an entry in Pakistan. The groundbreaking ceremony of Proton’s plant in Karachi was held in March 2019. This will also be Proton’s first factory in the South Asian region. Being built with an initial investment of US$30 million and a targeted capacity of 25,000 units a year, the plant is expected to commence operations by June 2020, with 1.3 liter Saga sedan as the first offering. After Saga, Proton have plans to introduce modern hatchbacks, SUVs and MPVs in our market. Proton’s agreement with Al-Haj can as well open doors to next generation Geely-based Proton vehicles in Pakistan.