Geely is considered among the most successful private Chinese automaker in terms of development & progress. Geely’s owner & chairman Li Shufu has recently amassed a 9.69% stake in Daimler, making him the single largest shareholder of Daimler AG. 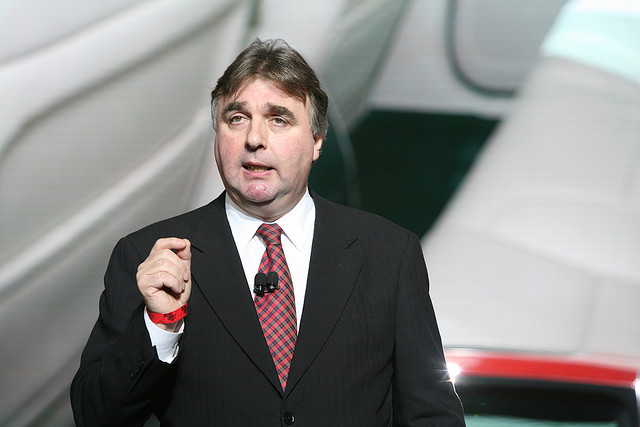 Geely’s design department is being spearheaded by former Volvo design chief, Pete Horbury. The result is the development of extremely fine-looking vehicles under the brand umbrella. The Geely GC9 was also crowned the 2016 Car of the Year China award, it was also the first time ever for a Chinese domestic brand to win this title.

As other vehicles from Geely, the design of Boyue has been led by Peter Horbury who is also responsible for developing the unique concentric grille design, which has now become a visual identity for Geely range of vehicles.

The Boyue measures 4,519mm in length, 1,831mm in width and 1,694mm in height, with a wheelbase of 2,670mm. There are three engines available with the SUV. There is a 2.0 liter naturally aspirated unit with 141hp and 178nm, mated to a six-speed manual transmission. Then there are two turbocharged units with different power outputs. 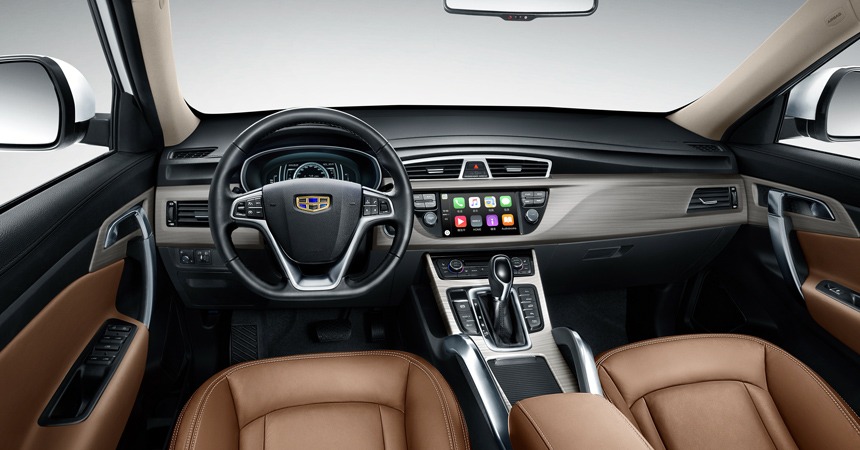 The dual-tone interior is also classy and less cluttered. The materials used are of high-quality while the fit & finish is also top-class. The dashboard is clean and well laid out, and items like the flat-bottomed multi-function steering wheel and the tall center console with grab handles on either side give the Boyue a modern & contemporary look.

The instrument panel is completely digital with great graphics while the font that is used for the numbers is the same used in classic Volvo cars, off course Volvo is owned by Geely, so that is all quite nice.

On safety forefront there are dual airbags, ABS with EBD and brake assist, stability control and auto brake hold as standard, and as buyers go up the range they can get hill descent control and up to six airbags.

The Geely Boyue has been designed by an international team of designers and engineers for the global market, with a powertrain and chassis that prioritizes comfort and ease-of-use rather than all-out performance and dynamic capabilities.

After Geely’s acquisition of Proton it is being reported that Geely vehicles will be badge-engineered or tweaked to be sold in Malaysia. This acquisition will also give the Chinese automaker an access to penetrate ASEAN markets. The Boyue will be the first Geely vehicle that will be sold as a Proton SUV in Malaysia and in future might reach other regional markets as well.

Geely during their infancy in 2006/07 had a presence in our market however by 2008 they had already packed up. Now that more and more Chinese automakers are starting to explore Pakistani market and considering the fact that there is a day & night difference between the Geely vehicles that were offered in Pakistan a decade ago versus the ones being produced these days, we can expect to see better Geely branded vehicles to be introduced in our country whenever they make a comeback.