Geely Completes the Acquisition of Meizu

Earlier this year, we heard that Chinese car maker Geely is looking to get into the phone business by acquiring the ailing Alibaba Group-backed Smartphone maker Meizu. Now according to the latest information, the acquisition of Meizu by Geely is now complete.

Hubei Xingji Shidai Technology, a venture by Geely founder Li Shufu, has bought a 79.09% controlling stake in Meizu, according to the South China Morning Post. Founded in 2007, Meizu was once one of the most popular smartphone brands in mainland China. It lost out to rivals like Xiaomi, which is now working on its own electric car that is set to debut in 2024. 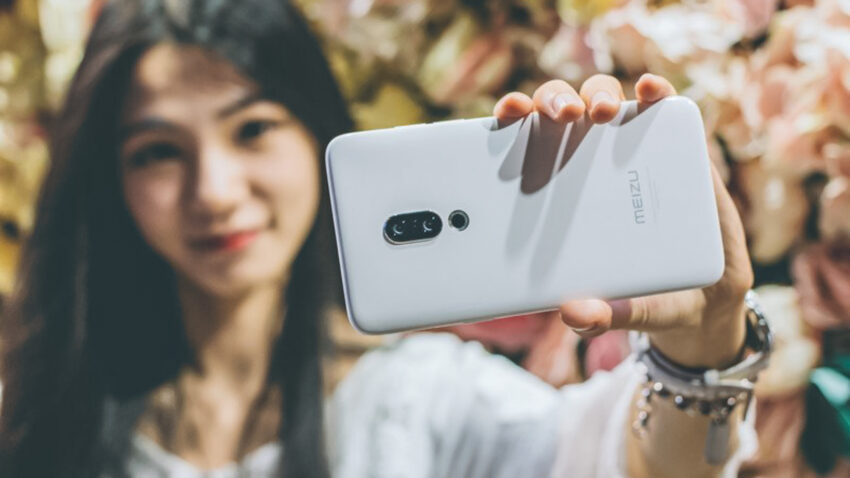 Meizu hasn’t been doing too well in recent years and a partnership with Sony that aimed to bring Flyme apps to Xperia phones didn’t do much to resuscitate the company. Meizu’s market share has since fallen to just 0.1%  in China while during its prime, Meizu used to sell 20 million units a year.

Geely was eyeing the mobile business for some time and has created a separate entity Hubei Xingji Shidai Technology dedicated to it. It snatched some key executives from ZTE, Xiaomi, and Oppo to help its efforts. As per sources, Geely has invested nearly 10 billion yuan ($1.5 billion) in this new enterprise, not including the Meizu acquisition costs. According to Li Shufu, mobile phones and devices can act “as a pathway to greater automotive applications.” He said:

“Mobile phones and devices have quickly evolved into mobile terminals and application platforms, which not only allow users to enjoy the fruits of innovation in the quickest manner possible, they also act as a pathway to greater automotive applications. The major trend in the coming future is to create user ecosystems across borders and provide users with a more convenient, smarter, and seamlessly connected multi-screen experiences.”

Geely has the resources to support the company, as the Chinese motoring giant already owns Volvo, Polestar, Lotus and Proton among others as well as sub brands including Lynk & Co, Geometry and Zeekr. Geely recently launched ‘Zeekr 001’ which featured the Flyme for Car infotainment system developed by Meizu. 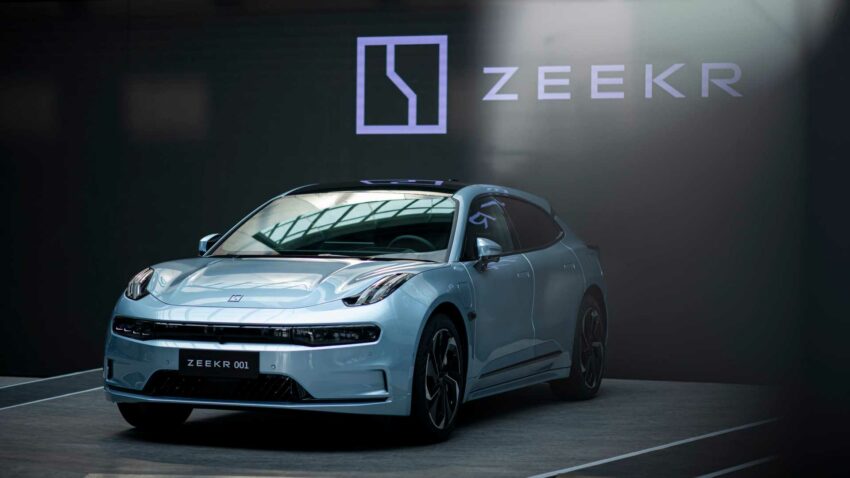