Li Shufu, the chairman and main owner of China Zhejiang Geely Holding Group, has amassed a stake of 9.69 percent in Daimler, the German automaker said in a regulatory filing on Friday.

The share purchase makes Li Shufu currently the single largest shareholder of Daimler AG and points to a long-term commitment. For the time being neither Geely Group nor any other company in the Zhejiang Geely Holding Group intend to acquire additional shares. Li’s stake purchase also makes him the top shareholder in Daimler ahead of the Kuwait Investment Authority, which owned 6.8 %. 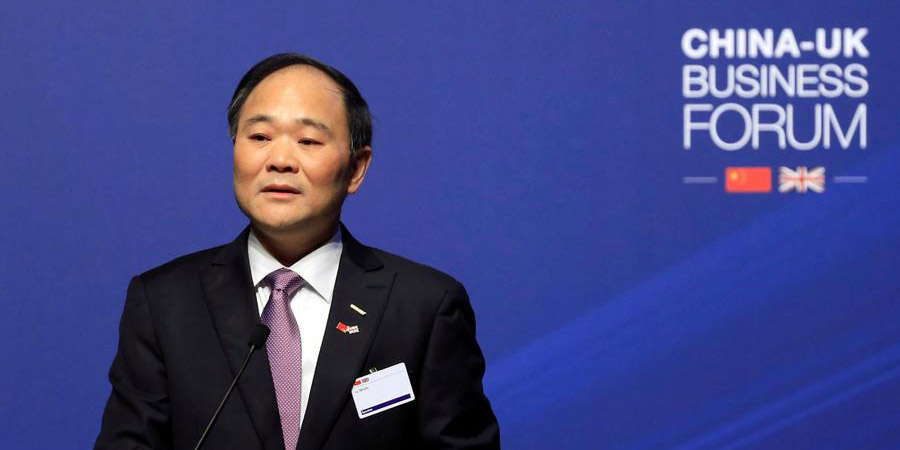 Daimler issued a brief statement confirming that Li Shufu acquired 9.69% (103,619,340 shares) of the company. Daimler said it knows and appreciates Li Shufu as an especially knowledgeable Chinese entrepreneur with clear vision for the future, “with whom one can constructive discuss the change in the industry.”

At the current market price for Daimler shares, 9.69% stake is worth nearly RMB 57 billion, which is five times as many as the acquisition price for Volvo Cars by Geely back in 2010. 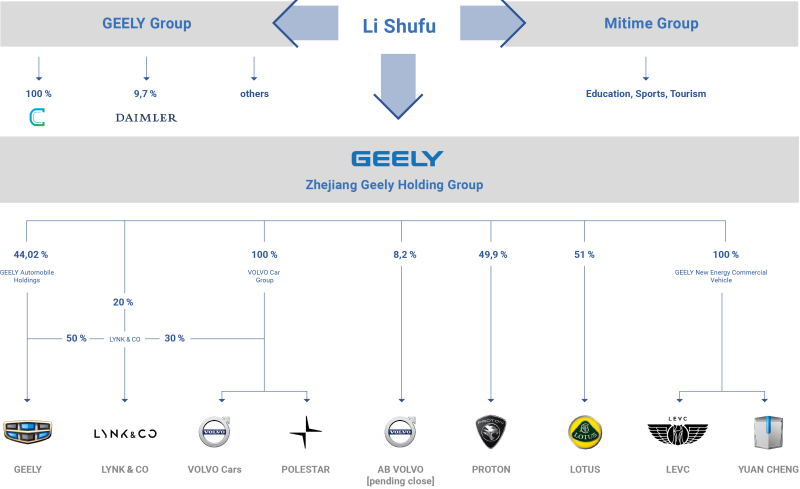