Geely FX11 Hybrid SUV Exposed Ahead of its Debut

Geely’s new FX11 hybrid SUV has been exposed ahead of its debut in Chinese market that is scheduled to take place in August 2022. As speculated by Chinese motoring media, the FX11 will act as a successor to the Boyue SUV, on which the Proton X70 is based, and has been around since 2016.

Boyue remained the bestselling Geely model in China for a long time however its sales have started to decrease since August 2021. In May 2022, only 10,707 models were sold, registering a 41% decline compared to the figures from a year ago. The main reason for the dip in sales is its age, despite multiple facelifts, its still a 6 years old vehicle underneath. So its apparent that the FX11 will come as a replacement of Boyue, though the name FX11 is not final as of yet.

FX11 is based on the Vision Starburst concept which was unveiled in June 2021. The front end shows headlights that are vertically integrated into the bumper. There is an array of dashed lights with a lit-up Geely emblem in between, residing on top of a mesh grille giving the vehicle a very distinct & identifiable front end. The rear end features boomerang shaped LED lights connected by a full-width light bar. 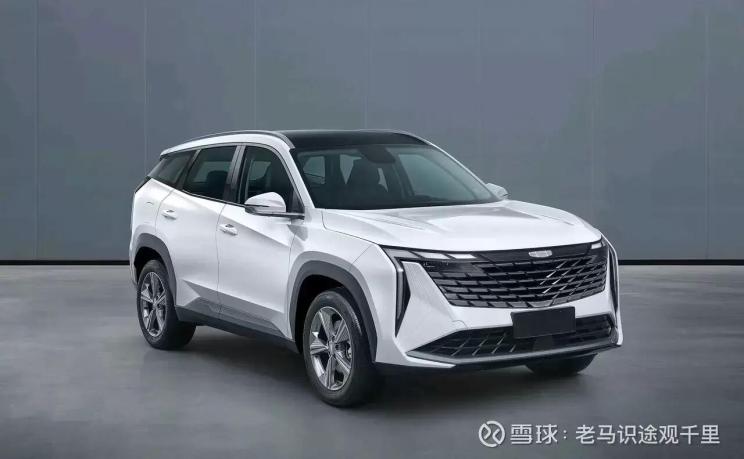 The vehicle will ride on Compact Modular Architecture (CMA) platform which is the latest offering from Geely & is deployed in its small and compact-sized vehicles. The technology was jointly developed by Volvo and Geely under their China Euro Vehicle Technology AB (CEVT) R&D banner. Numerous vehicles under the Volvo, Geely, and Lynk & Co. brands are already using this platform. 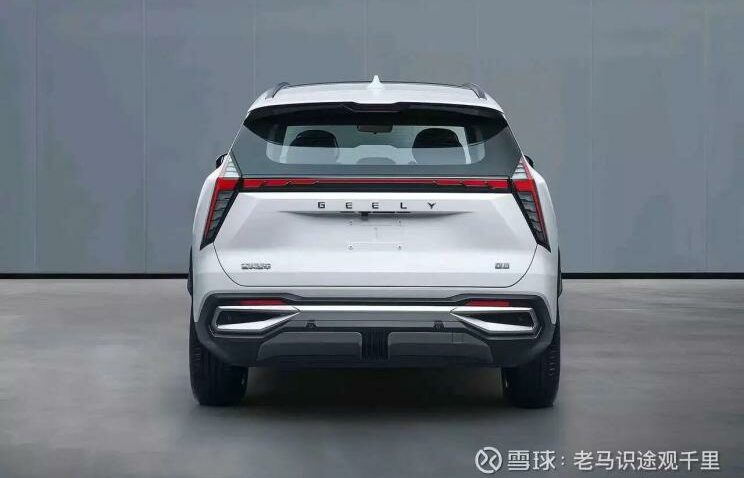 Though not much details are available at this stage, however as per sources the FX11 will get the GEEA 2.0 computing platform allowing L2 autonomous driving capabilities. As for the powertrain, it will boast a hybrid system comprising of a 1.5L turbocharged petrol engine and a powerful electric motor. The output figures can reach 317hp while the drive range is said to be over 1,000 km. Geely FX11 hybrid is expected to make its first public appearance at the 2022 Chengdu Auto Show, which will open doors from 26th August 2022.