London Electric Vehicle Company, a venerable British maker of black taxis, rolled out a plug-in hybrid variant of its TX taxi in Tokyo as part of a global expansion under its Chinese owner, Zhejiang Geely Holding Group.

The plug-in hybrid TX will be imported and distributed in Japan by Fleetway and Service Company- based in the Japanese city of Yokohama, Geely said. Order books for the vehicle will open in February with customer deliveries set to begin in the second quarter.

The plug-in hybrid, London Electric Vehicle’s first electrified model, can carry 6 passengers and drive up to 130 kilometers in a full charge on lithium batteries. An onboard 1.5-liter gasoline engine can charge the battery to extend the plug-in hybrid cab’s range to up to 600 km. 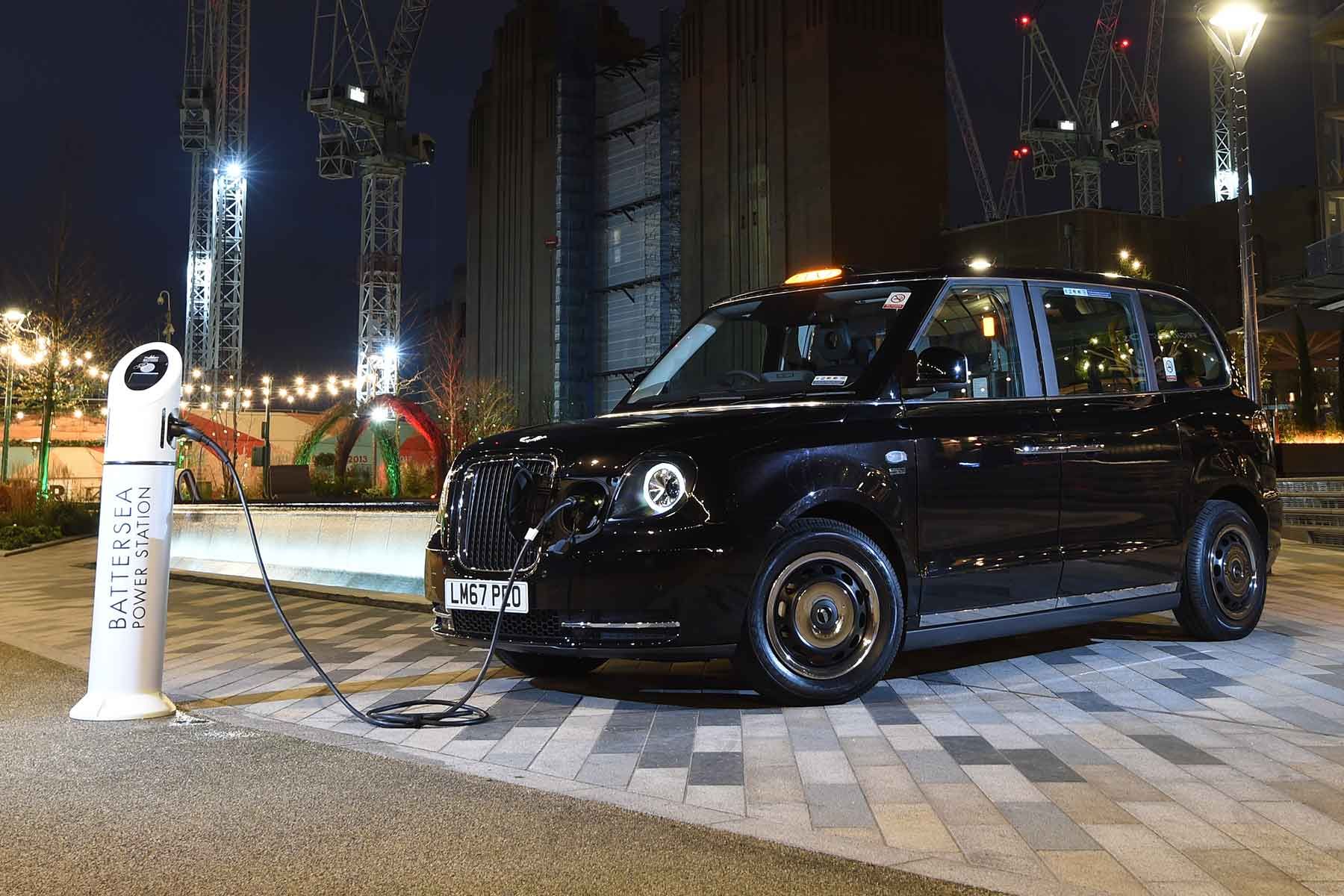 The plug-in hybrid TX was unveiled in early 2018. Aside from UK, the vehicle is also available in Germany, France, Switzerland, Denmark and Malaysia. Cumulative global sales of the vehicle have now topped 3,800, according to Geely.