Geely released the first official photos of their upcoming B-segment crossover, the SX11 few days ago. Now the car has got its Chinese name synergizing itself with the current Geely offerings. The SX11 will be called BinYue in Chinese.

The BinYue crossover will be slotted below the BoYue SUV and is Geely’s second vehicle which is ready be officially launched alongside recently unveiled BinRui sedan. 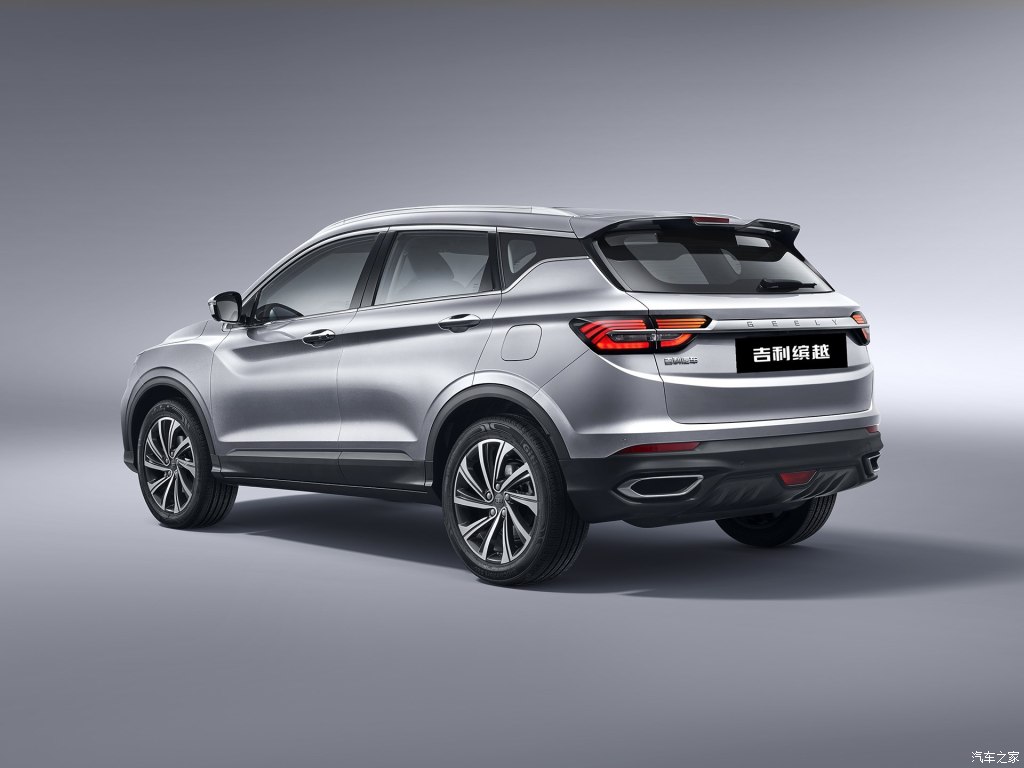 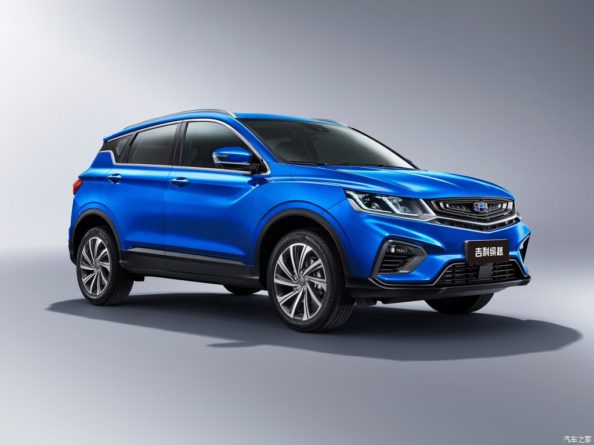 As for the engines, there will be an entry-level three-cylinder 1.0-liter turbocharged unit producing 134 hp, and a bigger 1.5-liter turbocharged petrol engine, good for 174 hp. Furthermore a PHEV (plug-in hybrid electric vehicle) version will also be made available.

Interestingly, a similar name BingYue was used by another Chinese automaker JAC to sell their flagship sedan few years ago. The JAC BingYue was also featured in TopGear’s China episode and was driven & reviewed by James May and Jeremy Clarkson. 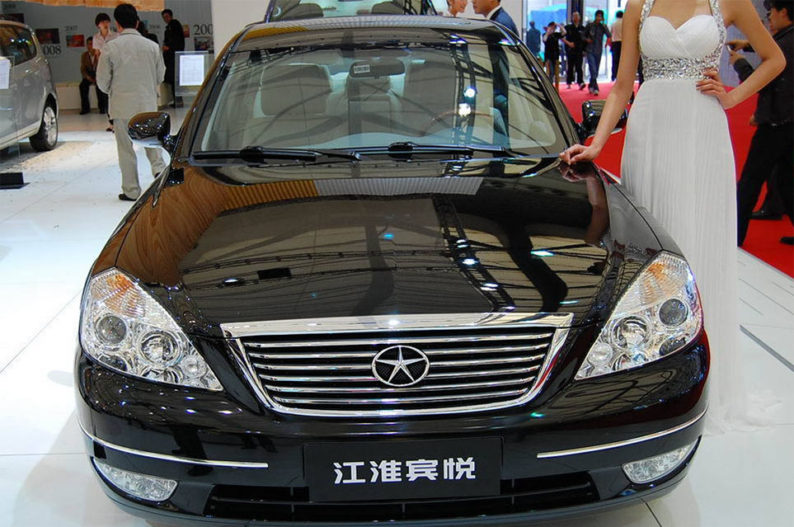 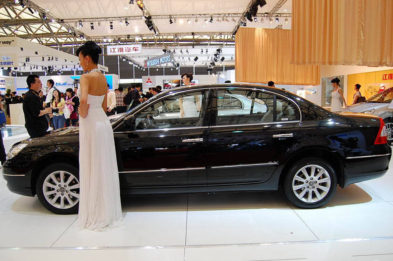 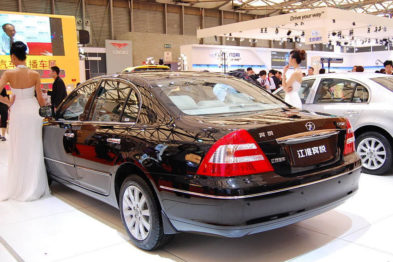 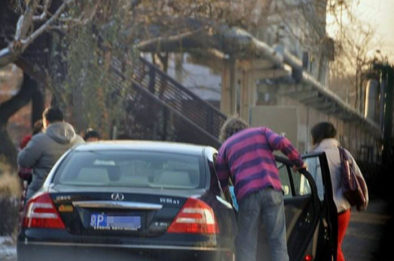 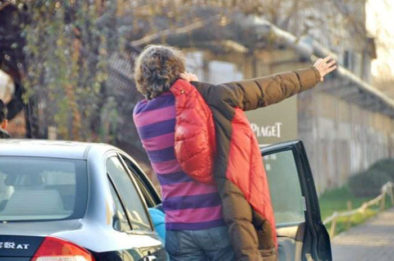 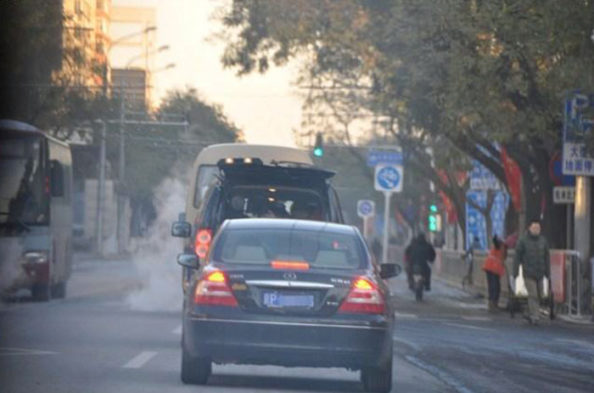 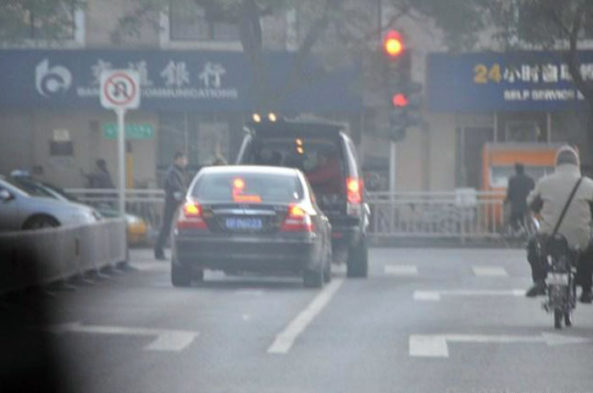