Chinese automaker Geely has released a teaser image of its upcoming all-electric sedan, which will be making its official debut in early 2019. Codenamed GE11, the electric sedan will act as a global product in Geely’s portfolio.

As with most EVs, the fascia comes without a radiator grille, and the shape, according to Geely contributes to a drag coefficient of just 0.2375 cd. The Geely GE11 also features retractable door handles that are flushed with the bodywork. 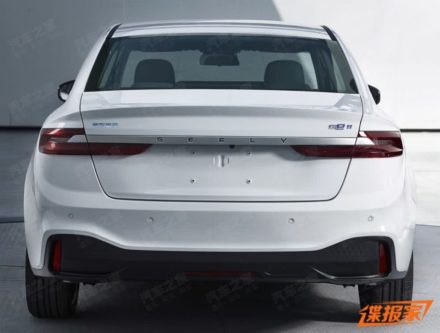 And while Geely has released a teaser, Chinese portal Autohome has published undisguised images of the production-ready version which shows the exterior as well as the interior of the GE11 EV. The rear end features slim tail lights that are connected with a chrome strip with ‘Geely’ wordmark engraved.  Plus there is no tail pipe, obviously.. 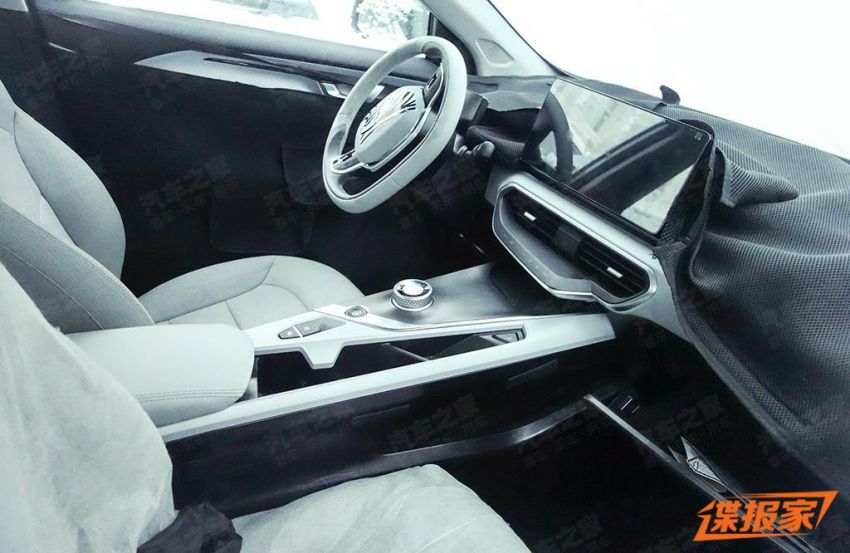 The interior is highlighted by a large center screen just above the air-condition vents. A small screen acts as the driver’s instrument cluster display, while there is a modern-looking center console with few switchgear and a large drive mode selector within driver’s reach. 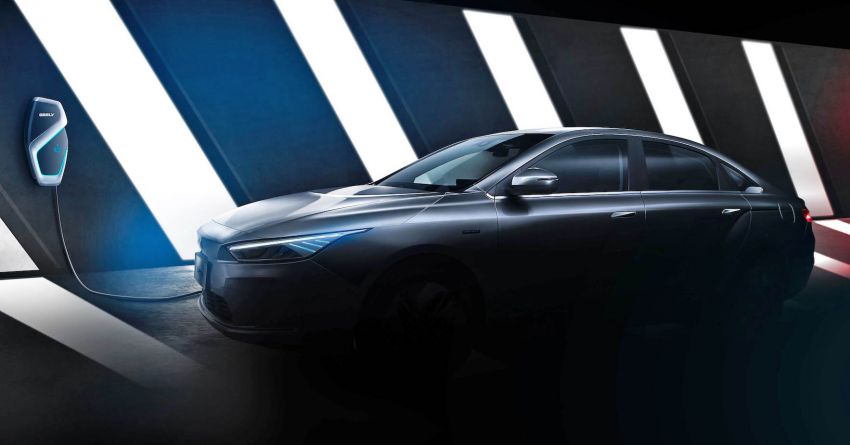 More details will be updated as and when available. Stay tuned to CarSpiritPK for more information on Geely GE11 EV.