Geely’s sub-brand Lynk & Co has revealed its third production model the 02, while also outlining its plans to build and sell cars in Europe next year. The company calls the 02 as “shareable and ultra-connected.”

02 is the third car in the company’s line-up, after 01 SUV and 03 sedan. Coming less than two years after the company launched in 2016, Lynk & Co intends to “disrupt the automobile industry by redefining the process of buying, owning and using a car”. 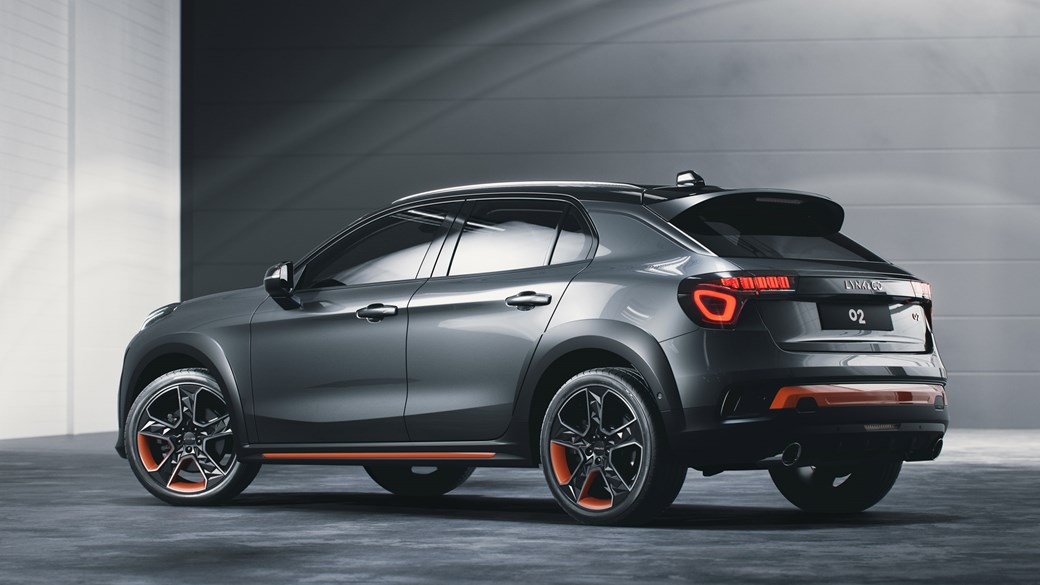 The company has interesting plans for how their cars will be sold and distributed. Lynk & Co plans to sell its internet-connected cars directly online, do away with traditional physical keys and instead unlock cars using smartphones, allow car-sharing through an app, and allow a form of subscription ownership not dissimilar to how you pay for your mobile phone companies.

All this is intended to rid the user of the hell that is buying at a dealership, haggling over prices and worrying about your car being out of date in a matter of months. According to Lynk & Co senior vice president Alain Visser:

‘We’re not a competitor to car companies like VW, Toyota or Audi. Our competitors are firms like Uber.’

The Lynk & Co 02 slots in beneath the 01 SUV, as a small premium crossover. Design wise its very much sporty & inspired by the 01 including the wide, thin grille and raised daytime running lights that are mounted high on the bonnet. The rear-end is again very similar to the 01. Thick, cladded wheel-arches give the hatchback-sized crossover some SUV street cred, while a large spoiler on the tailgate underlines its sportier, more youthful character.

Related: Lynk & Co All Set to Launch the 01 SUV in China

Inside, the dashboard and infotainment set-up again imitates the layout used on the larger 01. As there are digital dials and a 10.1-inch central touchscreen, with prominent air vents perched on top. The Lynk & Co 02 sits on Geely’s Compact Modular Architecture (CMA) platform, which is already being used by the Volvo XC40. Bear in mind Volvo is owned by Geely since 2010. 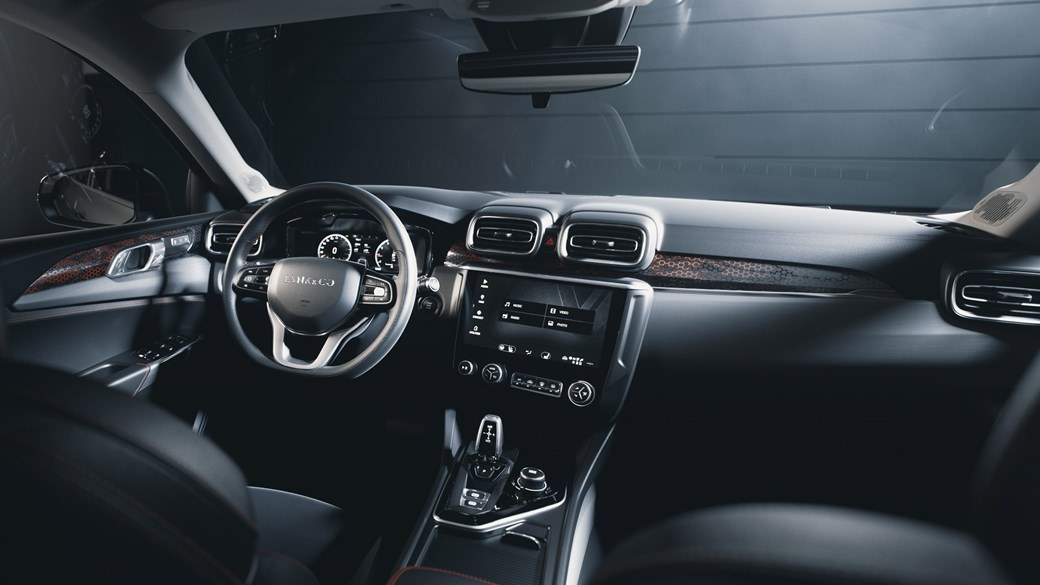 Lynk & Co has abandoned the traditional automotive concept of base models, entry points and endless options lists. Inspired by the worlds of fashion and technology, trim levels and optional extras are replaced with a simple selection of fully equipped, one price collections. As with fashion, there will be 10 collections every year, each with different design and technical priorities. This makes the manufacturing and ordering process much easier. By eliminating the conventional distribution model, Lynk & Co claims it can save 25-30% of total costs compared with a conventional carmaker.

Lynk & Co has also announced an innovative new approach to selling its cars in Europe – it’s opening up a new “offline-store” in Amsterdam that will quickly be followed by new locations in Barcelona, Berlin, Brussels and London as the first cities adopted by the brand. These “offline stores” will be located in central fashion districts as what Lynk & Co calls “easy-to-navigate, sociable and fun brand boutiques.” There will be an online store, Lynkco.com, where customers can purchase or “subscribe” to a car purely using on the web.