Geely’s New 1.0T Engine to be Used in Volvo Cars

Zhejiang Yili Automobile Components Co.,Ltd, a subsidiary of Geely Autos, has got approval from the Chinese government to operate the 1.0TD (1.0 liter turbocharged direct injection) engine program with an annual capacity of 400,000 units. The new engine will be installed in smaller Geely and Volvo cars and hybrid vehicle models.

The engine program is expected to be finished within 3 years, involving a total investment of RMB 3.04 billion. With nearly 153 thousand square meters of industrial land requisitioned, the program is to build new engine joint plant, equipped with assembly line and supporting testing facilities. Besides, the production line of engine parts will also be upgraded to manufacture & develop engines. 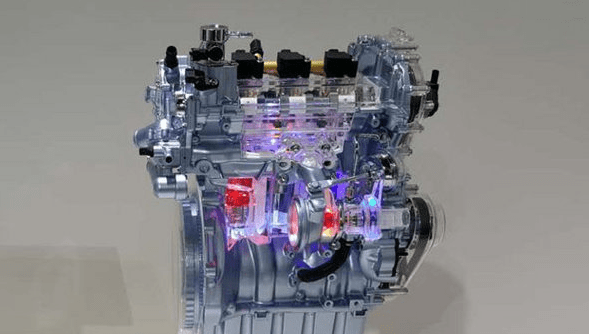