Zeekr, a high-end intelligent electric vehicle brand owned by Chinese automotive giant Geely, has just celebrated rolling out the 50,000th unit of its 001 EV at the Ningbo Hangzhou Bay Zeekr Smart Factory. In less than one year of presence, Zeekr has set a new record by achieving this production milestone in record time among Chinese new electric vehicle brands.

According to delivery data released by the firm, around 8,276 units of the Zeekr 001 were delivered in September, which is an increase of 15.5% from the previous month, setting a new record for monthly delivery volume. Deliveries for the third quarter of the year stood at 20,464 units. 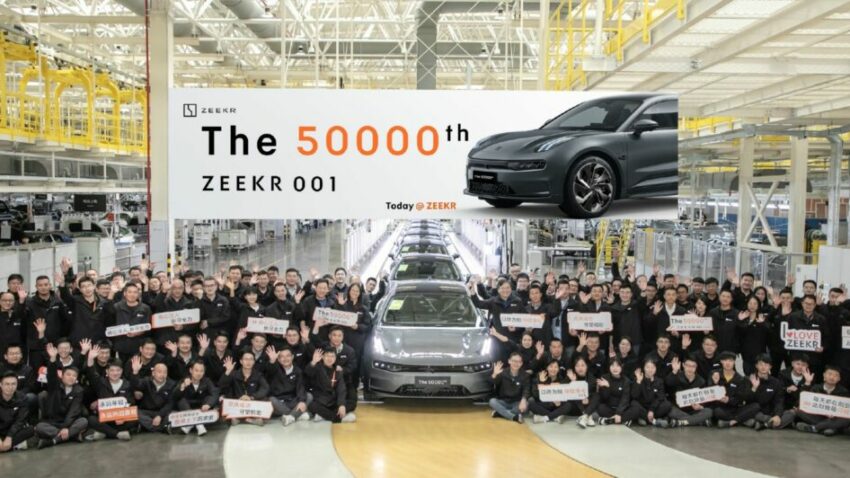 It is worth mentioning that, as the first mass production model from Zeekr, the 001 will will be the first to deploy CATL’s highly efficient Qilin batteries which will enable it to go beyond 1,000km in a single charge.

Related: Zeekr to be the First to have CATL’s Highly Efficient Battery

As of September 2022, there were 200 stores under the direct operation line of Zeekr, and it is expected that there will be more than 260 stores by the end of this year. 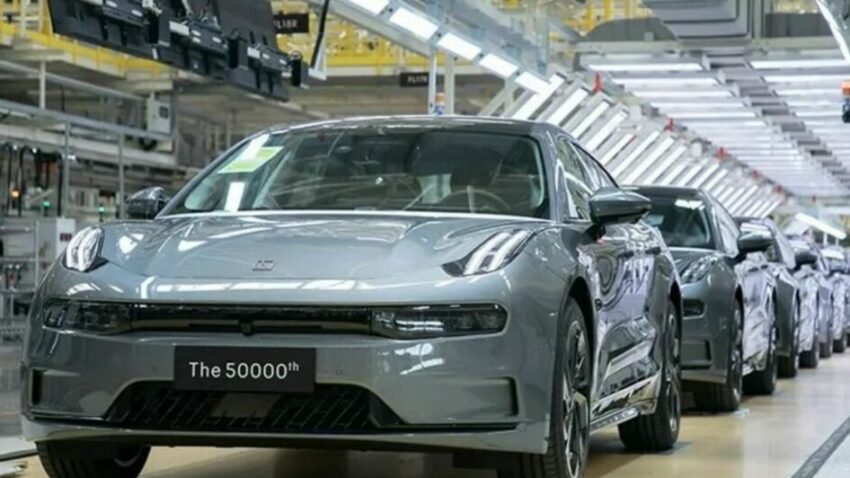 In addition, Zeekr is expected to launch its second model, the Zeekr 009 luxury electric MPV in November whereas it has already unveiled the exterior and interior of the vehicle. Built on SEA (Sustainable Experience Architecture) platform, the cruising range of Zeekr 009 under NEDC testing cycle exceed 700 km. 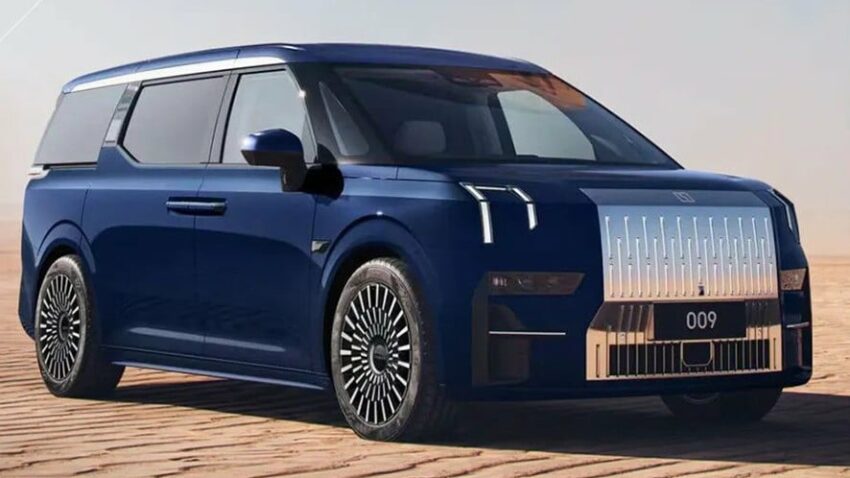