Geometry C Leaked Ahead of Debut

The Geometry C hatchback adopts some of the cues found on the sedan, including the slim and extended headlamps, a covered upper grille, horizontal slats in the lower apron, and a trim piece linking the taillights. However, the hatchback also features large inlets in the corners of the front bumper as well as a “floating roof” thanks to the blacked-out C-pillars. Other highlights include a sloping roofline that tapers towards a high-mounted spoiler, along with crossover-like black cladding. 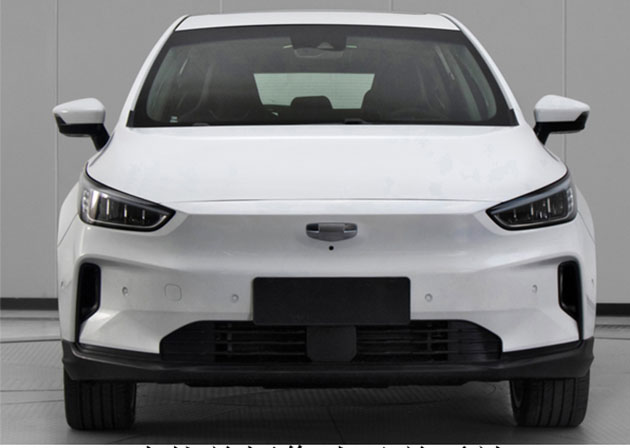 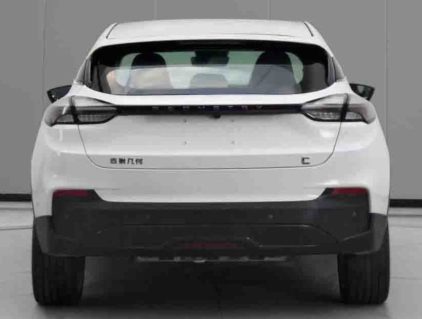 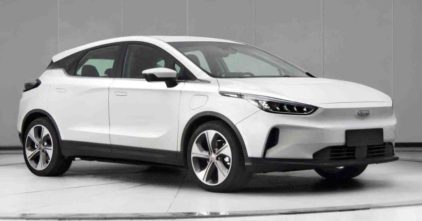 According to information, the Geometry C will measure 4,432 mm in length, 1,833 mm in width and 1,560 mm in height, while having a 2,700 mm wheelbase. It will pack a single, front-mounted electric motor that delivers 200 hp and enables it to hit a top speed of 150 km/h. The Geometry C is expected to provide a range of at least 400 km in a single charge however official details related to vehicle’s battery are yet to be revealed.