GNL had initially imported 600 units of the JAC X200 during the last six months and after receiving good response from the consumers the company decided to initiate local assembly. The JAC X200 comes equipped with a 2.8 liter diesel engine and is available for PKR 16.2 lac, which makes it nearly 2.3 lac cheaper than the newly launched Daehan Shehzore.

GNL, which had signed the cooperation agreement with JAC of China in April 2016, has invested Rs 25 million in jigs and fixtures including design and development. Local production of JAC had created around 100 new jobs in GNL while the number of jobs would be more in allied industry and dealership network. 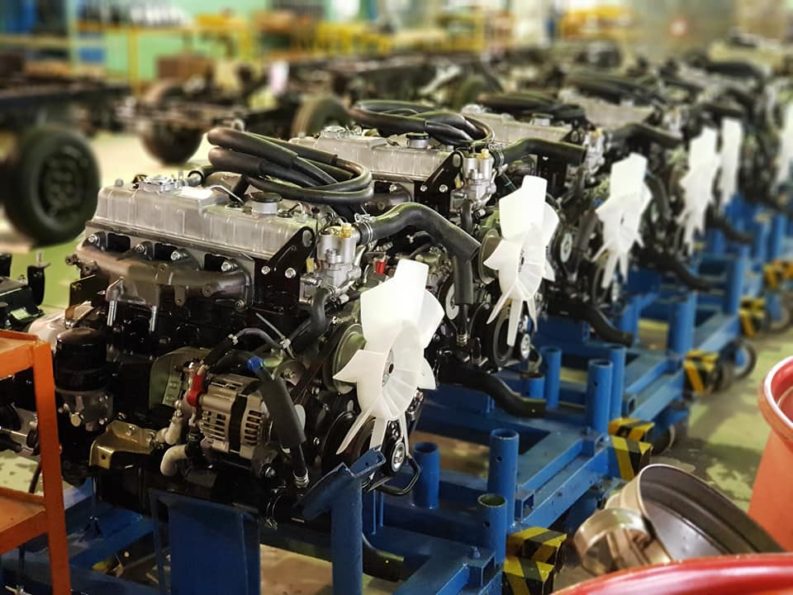 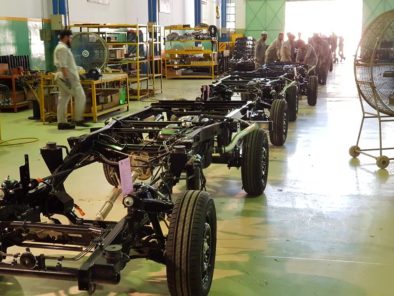 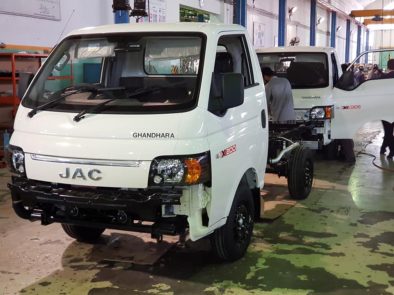 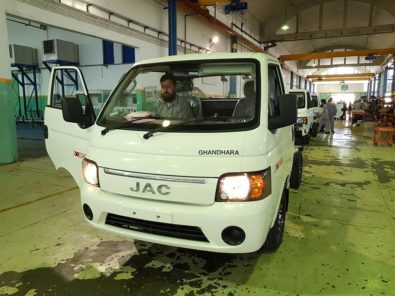 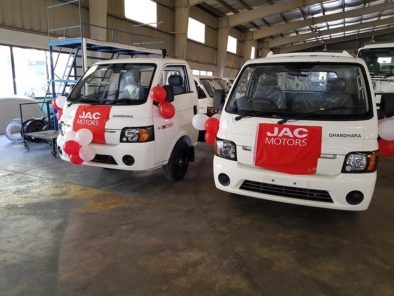 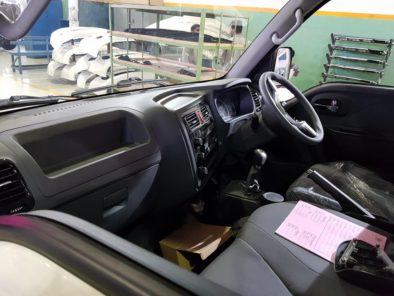 The GNL plant has a capacity to produce 5,000 units per annum on single shift basis. In future the company plans to introduce more JAC models in the local market including pickups and light duty trucks.

GNL had already received Brownfield status for its plant and had signed an agreement with Nissan Motor Corporation to assemble Datsun models in Pakistan.