Ghandhara Nissan Limited (GNL) having teamed up with Chinese automaker Chery has finally unveiled the Tiggo8 Pro and Tiggo4 Pro crossovers in Pakistan in an event held at Pearl Continental Hotel Karachi.

As with most newcomers, GNL & Chery will begin with tapping the booming crossover segment in Pakistan, however as revealed by the company officials during the event, Chery will launch at least 6/7 more products in the country within the next 2/3 years including sedans and new energy vehicles. The move is part of Chery’s strategy to engage with emerging automotive markets around the world, tailoring brands and products to meet the rising consumer demand.

Ghandhara’s investment of $10 million over the first four years is expected to provide the industry with a much-needed financial boost, as well as help expand a retail network and create job opportunities. Chery will launch with an initial dealership network of 8 dealers across Pakistan and a production capacity of 16,000 units. In their second phase of production, this will be increased up to 32,000 units as their plant is being built in Port Qasim Karachi. 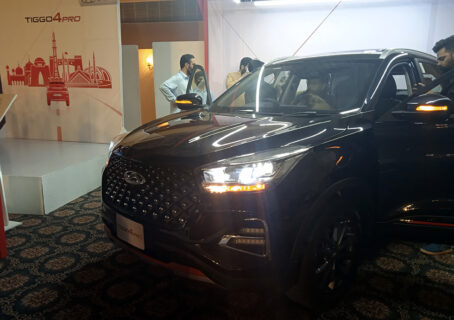 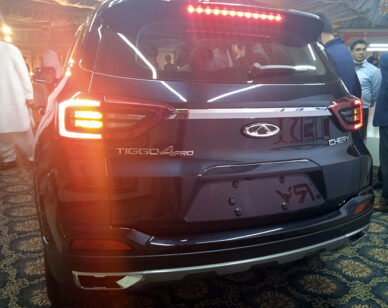 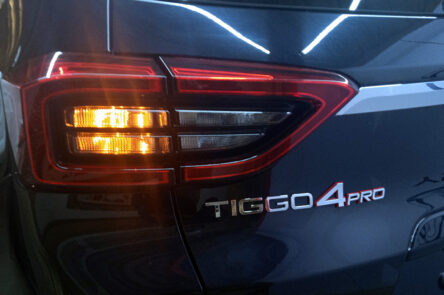 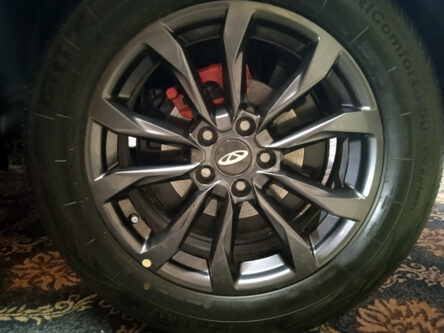 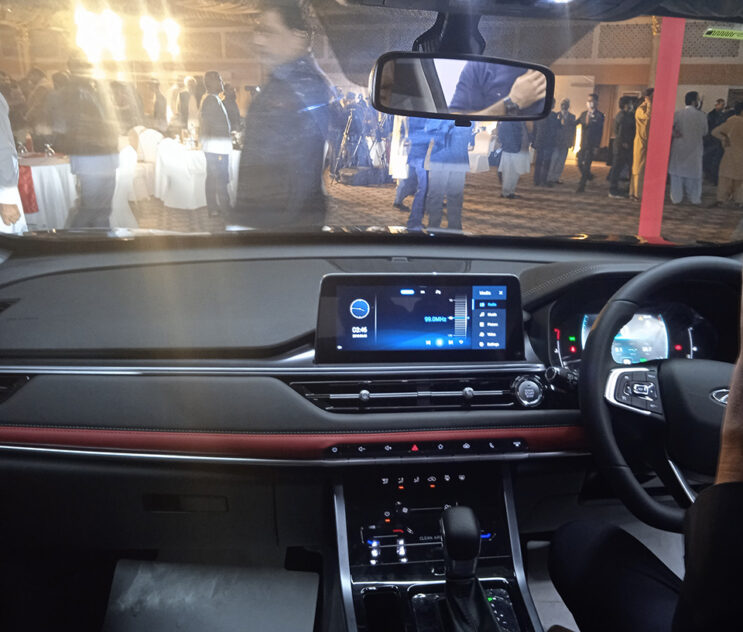 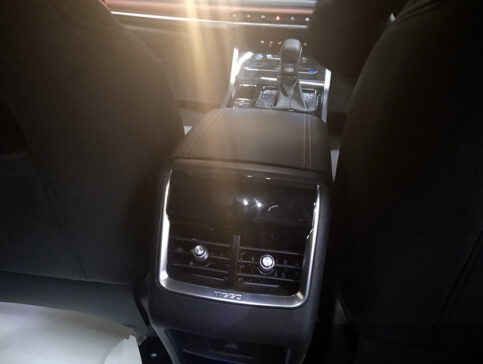 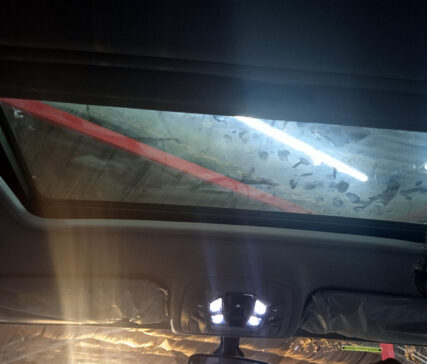 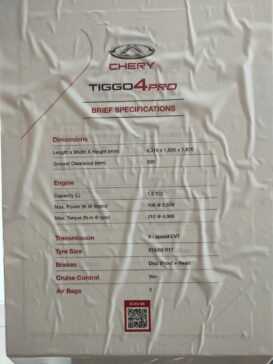 The Tiggo 8 Pro is the flagship model in the lineup that comes with a 1.6TGDl engine that is capable of producing 195 hp and 290 Nm of torque and is paired with 7-speed DCT gearbox. It features diamond grille, automatic LED headlamps with DRLs and LED taillights, 18-inch wheels and 360° Around View Mirrors to for easy navigation. Other safety features include 6 airbags and the latest Advanced driver-assistance systems (ADAS). 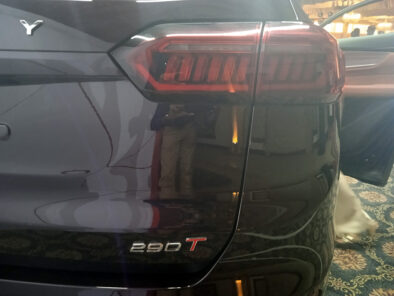 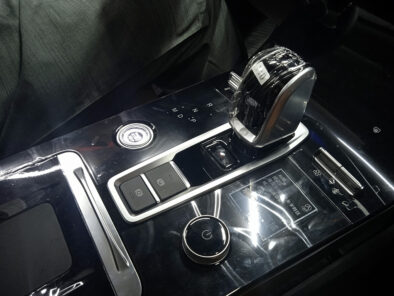 The company however, hasn’t revealed the prices of Tiggo 8 Pro and Tiggo 4 Pro during the unveiling ceremony. Though sales of the first locally assembled vehicles are expected to begin within the fiscal year 2021-22.