Related:  5 Star Crash Test Result for VW ID.3- Where Do We Stand?

Speaking to the media after the safety authority and the Automobile Association of South Africa released the results of their 4th round of crash testing, Global NCAP Secretary General David Ward said ESC provided “a huge advantage” in terms of safety. Ward, who is also President and CEO of the Towards Zero Foundation, said:

“It’s not an expensive addition. It’s simply a gyro-sensor and software than works in conjunction with the vehicle’s anti-lock brakes to correct a slide,” said “The unit cost that manufacturers are paying to suppliers is probably a maximum of about $50 (PKR 7,984), so it’s not an expensive item. The experience we’ve seen with all these kinds of technologies is that as they get more and more widespread globally, the unit costs drop even more.

So, if there’s one thing that I would say the South African government should do next, apart from sorting out the investment in the laboratory capacity to regulate effectively, is adopting a regulation for ESC. It’s a tremendous technology.” 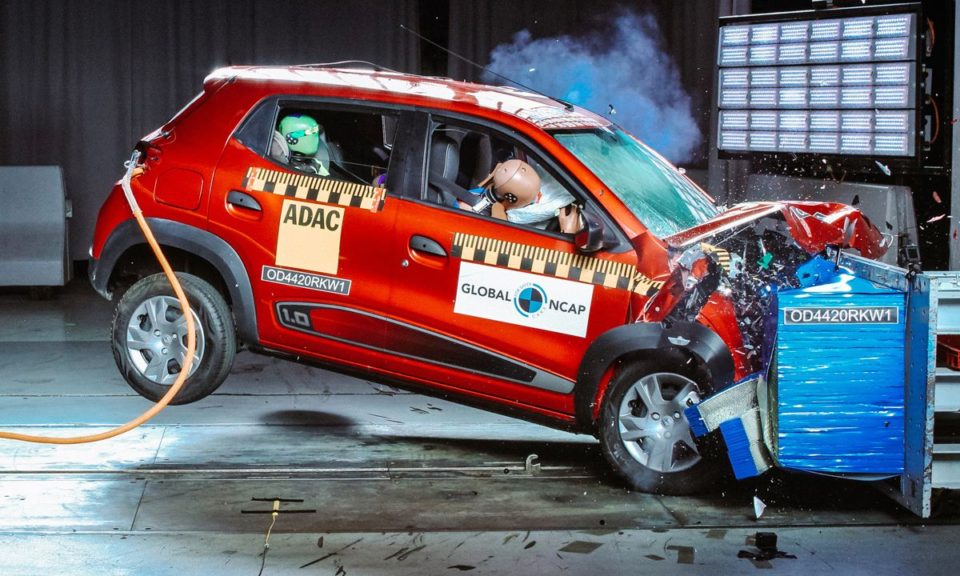 “It’s hard for us to understand why [South Africa] doesn’t yet have a mandatory ESC requirement and pedestrian protection requirement. It’s a great opportunity for the South African government to start making a list of those regulations and just propose a roadmap for the next years and start electing them, one by one, and making them mandatory.”

Willem Groenewald, CEO of Automobile Association of South Africa said his organization had “been calling for an improvement in the safety standards set by government” for the past few years. Groenewald said:

“These results again confirm the urgent need for this to happen; we simply cannot have unsafe cars on our roads anymore. We have spoken to the National Regulator for Compulsory Standards about standards and although the evidence is clear, we are eager to see movement in this regard. Action is needed, and needed now because it’s about protecting South African citizens.”