Honda is preparing to join the club of Japanese car manufacturers to restart production of certain parts for one of its most iconic sports cars, the S2000. The Japanese automaker has recently established a website promising a catalog of new parts for the S2000 set to arrive in June. However before this happens, Honda is asking owners to say which parts they would like to see the most.

To do so, the public is being encouraged to post on Facebook or Twitter with the hashtag #S2000PartsCatalog what parts they want. In addition, Honda wants to know which S2000 parts should remain in production in the foreseeable future – most likely ones with no aftermarket alternatives.

The suggestions process was opened up on 20th February. Those wanting to have their say can submit their feedback latest by 30th April 2020. Honda will then update its S2000 parts website in May 2020 before announcing the finalized parts catalog in June, the same month when sales in Japan will commence.

A host of other car manufacturers have also announced similar programs in recent years. For example, Toyota recently revealed it will restart producing select parts for the A70 and A80 Supra and Mazda will do so with the 1st generation MX-5 Miata. In 2017, Nissan also announced that it will start offering spare parts for the R32, R33, and R34-generation Skyline. 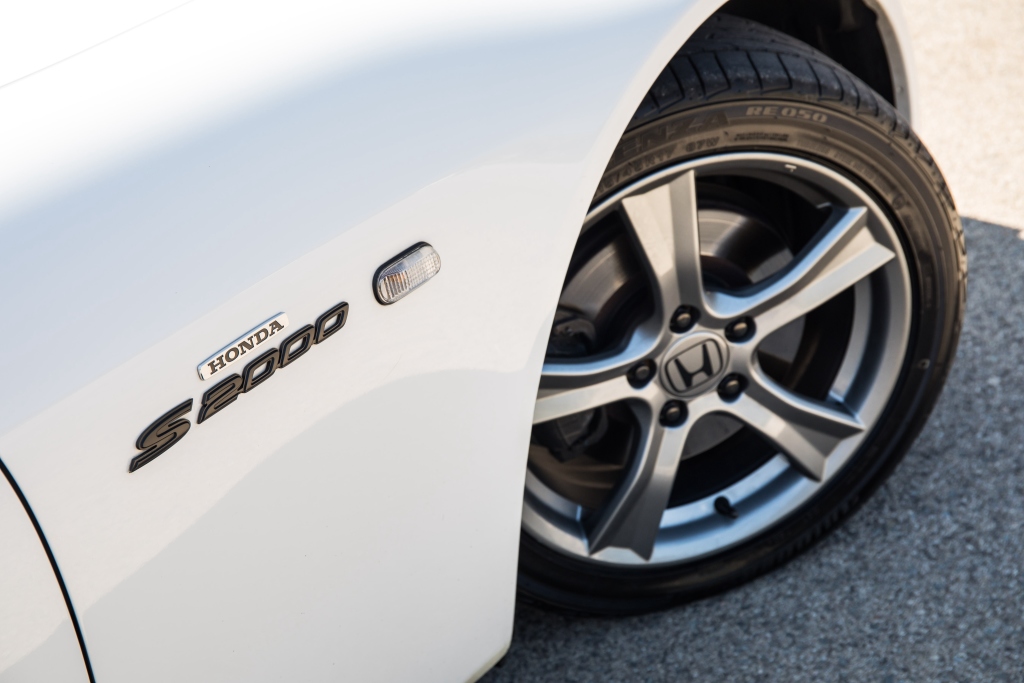 Honda showcased an S2000 20th Anniversary Prototype at the recently held Tokyo Auto Salon in January. That reveal has now started to make sense as it was an eventual prelude to the new heritage parts program.