Auto assemblers are constantly revising car prices in Pakistan in quick successions. During the last couple of years, we used to witness at least 4 price revisions by an assembler during one year, however since the beginning of 2022, prices have already been revised 3 times within a span of just 4 months. It looks as if car prices will go up again before your next haircut.

The situation is of a huge concern not only for the auto consumers, but the government as well which has totally failed to control the prices of vehicles. Although it has has shown ‘displeasure’ on various occasions on the frequent price hikes and has recently asked the assemblers to share their cost structure, and justify price increase. Government has also threatened to initiate regulatory measures, which include fixation of prices under the Price Control and Prevention of Profiteering and Hoarding Act, 1977. 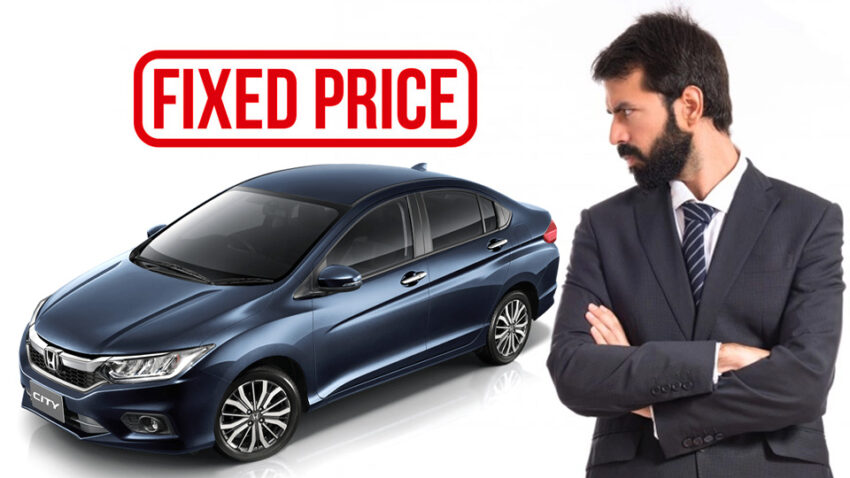 However to alleviate the price hikes, it has been reported that the Ministry of Industries and Production (MoIP) has proposed tax reductions to be implemented in the upcoming financial budget for FY22-23. Keep in mind, government already reduced some taxes last year, which brought the prices of local assembled cars down by a small margin, however in the following months auto assemblers announced multiple substantial price hikes thus nullifying whatever relief the public enjoyed for a couple of months only.

According to media reports, MoIP has proposed 2.5% reduction in Federal Excise Duty (FED) and 2% reduction in Additional Customs Duty (ACD). However without controlling the plummeting Rupee value it seems very hard to control car prices, although a proper audit is needed to make sure whether the forex impact is rightly transferred to the consumers. The PKR has now reached a record low of 194.3 against the US Dollar with no control to stopping the slippage in sight. Looking at the circumstances its highly likely that automakers will announce another price revision before the new financial budget is presented. 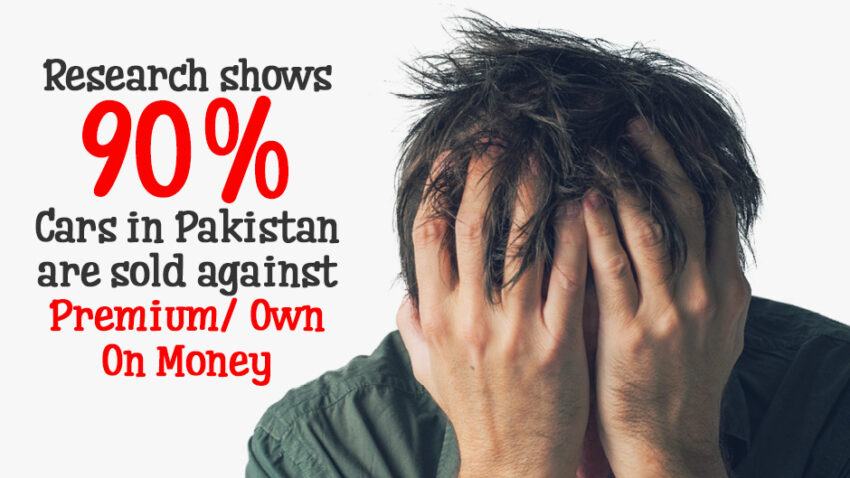 Prices of new cars have already gone out of the reach of majority and even its almost impossible for a common man to opt for a brand new car via bank financing. The presence of large number of scalpers in the market who intend to make profit out of each deal, remains a big challenge to which no government seems serious to control in an effective way. According to PIDE research (Pakistan Institute of Development Economics), more than 90% of new cars in Pakistan are sold against premium/ on money.

How much relief will the proposed tax reductions will bring to the auto consumers of Pakistan, we will have to wait to find out. However in current circumstances with Rupee value rolling down the hill, expecting car prices to come down substantially is nothing less than a miracle.