Grab to Begin Services in Pakistan

After Uber and Careem, Singapore-based multinational ride-hailing company Grab has announced to offer its services in Pakistan starting from next year. In addition the company will also begin its operations in 13 other countries in Middle East and in Japan.

According to Grab, the rides in Pakistan and the Middle East would be facilitated through the Careem app, while bookings in Japan would be fulfilled by JapanTaxi which operates a fleet of around 70,000 cars. Careem on the other hand, which was acquired by Uber earlier this year for US$3.1 billion, has more than 1 million drivers in the Middle East. 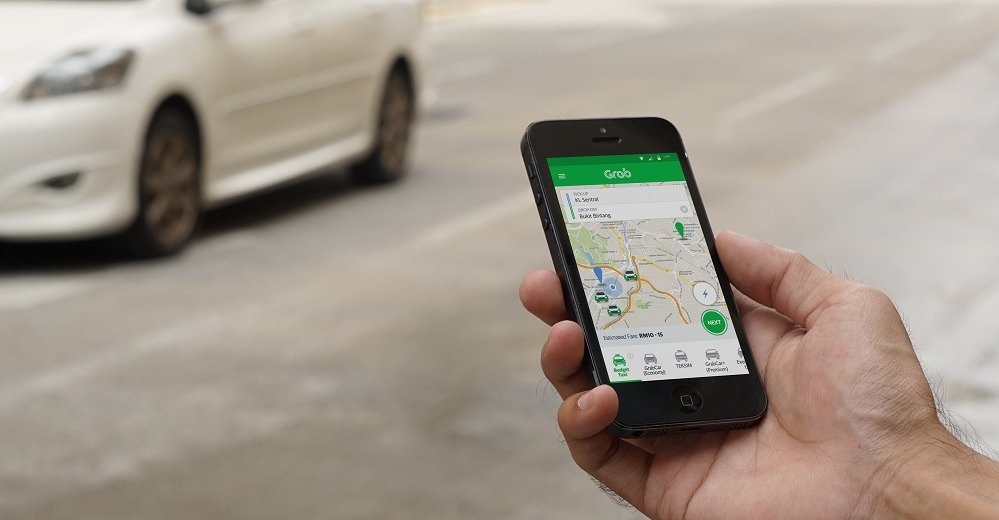 According to Grab, users will be able to pay for rides using GrabPay credits and earn GrabRewards points. The app will also be in the consumers’ preferred language for easier navigation.

The ride-hailing car services are rapidly taking over conventional modes of transportation as Uber and Careem, as well as app-based bus services Swvl and AirLift have become extremely popular due to their convenience and well maintained vehicles, as opposed to unregulated busted public transport available for the masses.