They say Chinese automakers have started to make some brilliant vehicles, but are yet to learn how to name a car properly. The latest example being the King Kong Cannon by Great Wall Motors (GWM), that is set to go on sale in Chinese market soon. The GWM King Kong Cannon had debuted as a near-production concept at 2021 Guangzhou Auto Show in November 2021. 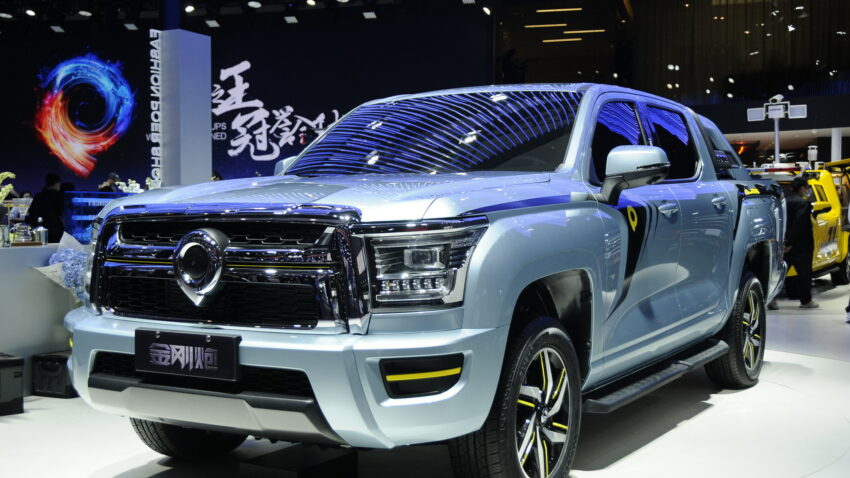 The Cannon (also called as Poer in China) is a new series of cars under GWM’s umbrella which already has Haval, Ora, Tank and Wey sub brands. The King Kong pickup truck which is the first product under GWMs’ Cannon sub-brand is aimed at “young entrepreneurs” according to the company. 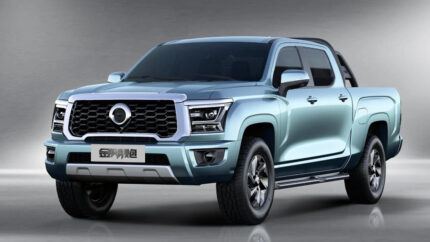 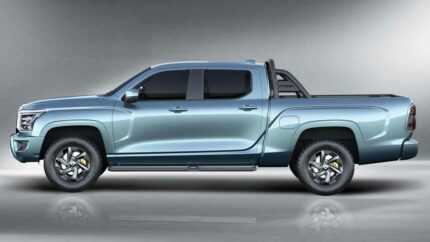 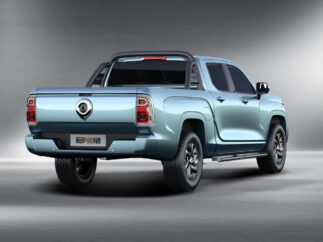 Other design features include a pair of multi-point matrix LED headlamps, sharp creases on the sides & fenders and a set of 235/65 R17 front and 245/65 R17 rear wheels which looks a tad smaller considering the larger dimensions of the vehicle. Interestingly the Tundra also has 17-inch wheels in most variants but it doesn’t look that small on the large Toyota pickup.

The interior is clean with hexagonal air vents and a touch of silver embellishments. There is a free standing digital instrument panel and a central touch screen for the infotainment, and a multi-function steering wheel. The King Kong Cannon will be available with two engines: a 2.0L turbocharged petrol with 197 hp and a 2.0L turbo diesel with 165 hp, torque figures aren’t available at this stage. Gearbox options will be 6-speed manual or 8-speed automatic with power channeled to the rear wheels only.

Related: This Loaded SUV in India Costs Less than Our Suzuki Cultus

The GWM King Kong Cannon will be priced very competitively. Although official prices are yet to be disclosed, according to Chinese motoring media the King King Cannon will cost between 100,000 and 130,000 yuan (PKR 27.69 lac to PKR 36.0 lac), which seems quite an attractive deal for such a vehicle. 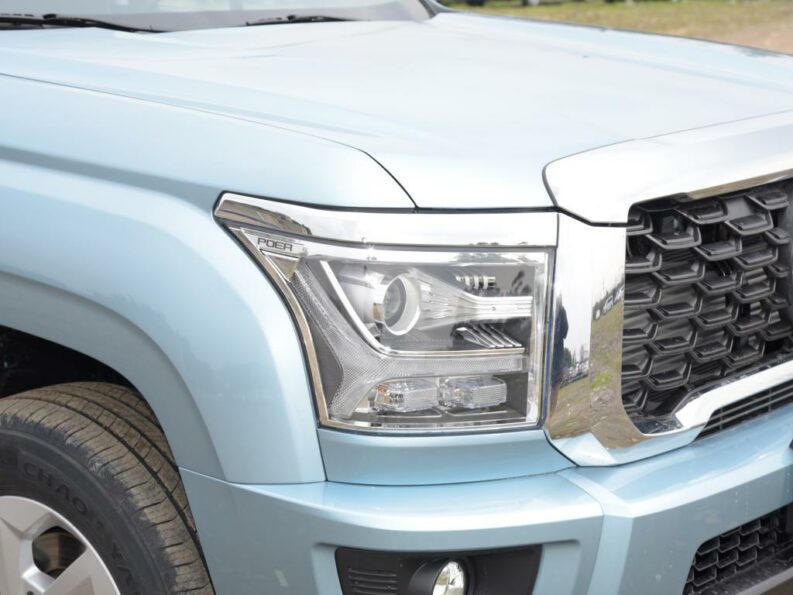 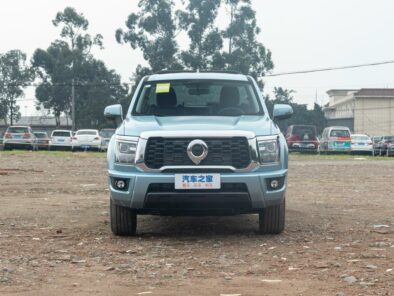 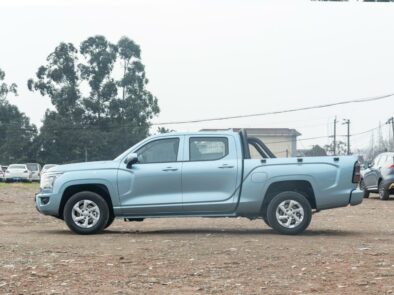 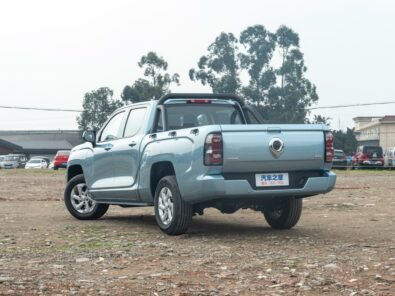 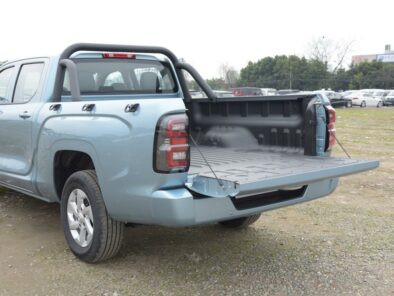 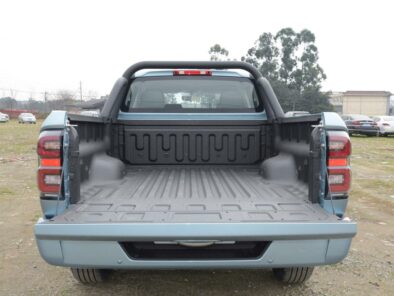 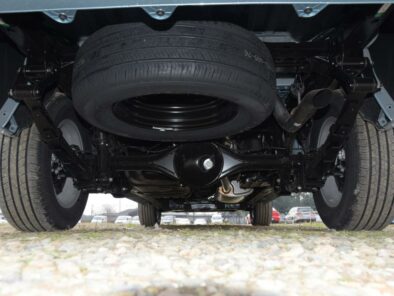 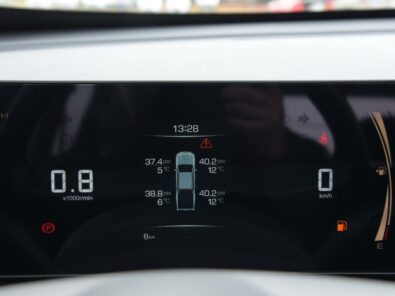 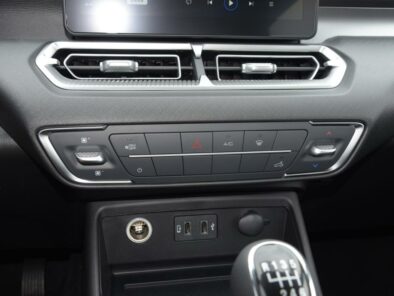 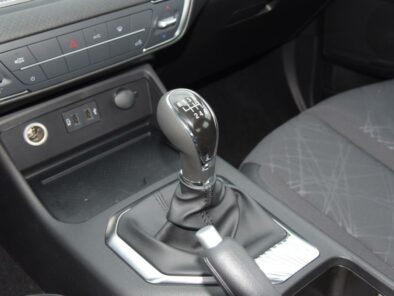 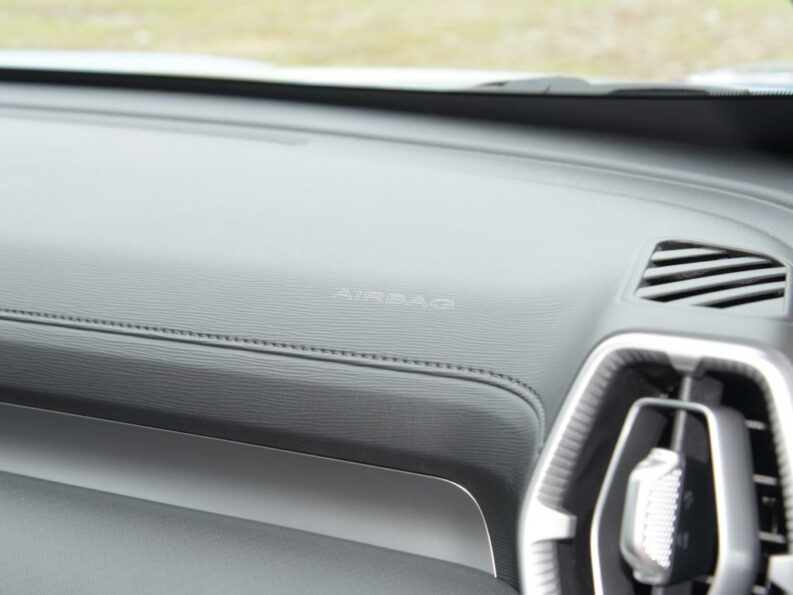