Chinese automaker Great Wall Motors (GWM) best known for making quality SUVs has just unveiled the Tank 500 as a further extension of their off-road focused SUVs lineup. The Tank 500 will be put on display at this year’s Chegdu Motor Show later this month. 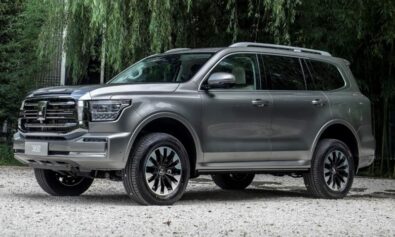 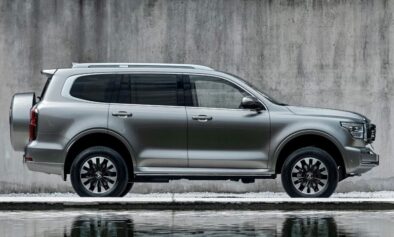 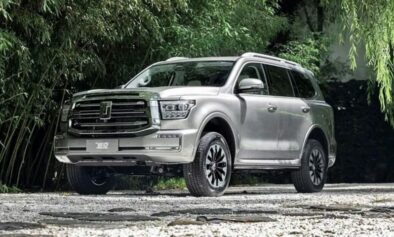 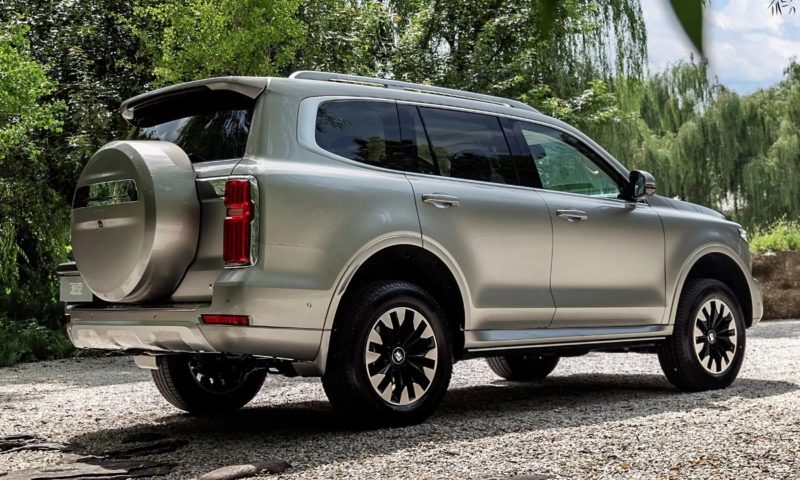 The GWM Tank 500 sits on a ladder-on-frame chassis that utilizes an independent front axle and solid beam rear axle to give it more of an edge in off-roading conditions. Although no official information has been released as far as the technical details are concerned, however according to motoring media the Tank 600 will get a 3.0L twin-turbocharged V6 petrol engine supplemented by a 48-volt battery with a 9-speed automatic transmission. The engine is believed to deliver nearly 350 hp of power and 500 Nm of torque.

Tank 500 won’t be the largest product to spawn from GWM’s new arm, bear in mind the Tank 300 has already been launched (pictured below). As per reports there will be a larger 700, 800 and X-Cannon model being planned to compete against more established SUVs and pickups in global markets. 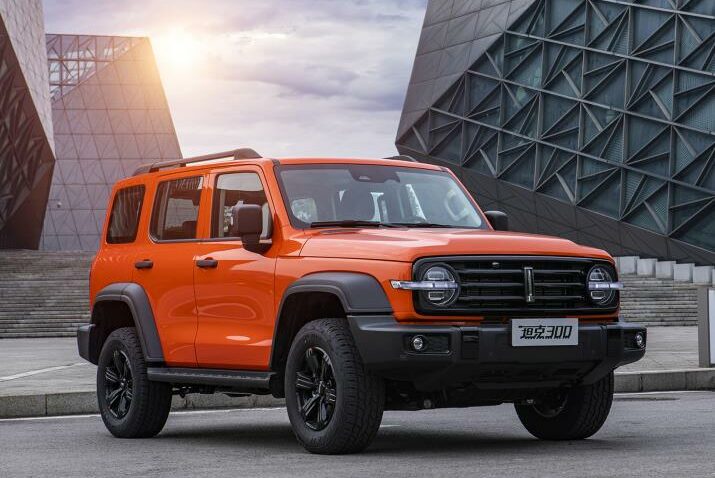