Have Newcomers Missed the Bandwagon?

With a handful of car buying options that keeps on getting dragged for several years without a significant change, new car launches are considered a very rare occasion in our market & when any new model arrives, its sure well celebrated by the auto consumers of this country who rush to buy the ‘new’ in huge numbers, regardless of its price or features & whether the model has been discontinued/ updated elsewhere or not.

For long the auto market is in the grip of 3 Japanese players, two of which (Toyota & Honda) never introduces any small car, say hatchbacks despite having exceptionally successful products on offer in regional markets. The other player Suzuki is the whole & sole authority of selling small cars & since 2014 after the demise of Liana has never went into the sedan league. Though they shoved off Ciaz into the arena as a CBU, the car failed to attract buyers in numbers due to an endless list of missing features, noncompetitive price tag & lack of company’s seriousness to make it a success.

While Suzuki alone sells 4 hatchbacks under its umbrella, the sedan market since many years has been the affair between Toyota Corolla, Honda Civic & City the last of which has never been upgraded since its arrival in 2009 and is currently 2 generations behind its global model.

Adding some flavor to the sedan segment, Indus Motor Company (IMC) introduced the Yaris sedan earlier this year and although it was unfortunate to see its launch event washed out due to coronavirus pandemic, the car is quick to become the 2nd bestselling car in the country as the market continues to recover post COVID-19 lockdowns.

Since September 2020, the Yaris has been able to outsell Honda Civic & City (combined) for two consecutive months. As of the first 4 months of this fiscal year, Toyota Yaris remains the second bestselling car in Pakistan behind Suzuki Alto with 9,067 units under its belt. And while the craze of Alto is now subdued with average monthly sales on a decline, the Yaris seems to be reaching new heights as its sales are on a constant rise having posted a 42% increase in September & a further 26% month-on-month increase in October 2020.

The success of Yaris is also attributed towards the lack of options in the segment. For long the consumers were starved for something ‘new’ as the 5th gen Honda City has been around since January 2009 and remain largely unchanged since then. Plus it’s the most under-equipped local assembled car currently on sale with no airbags, no climate control, no multi-function steering, no sunroof, no bonnet insulation and no trunk insulation even in the priciest Aspire variant that cost PKR 2.9 million, not to mention the current generation Honda City in Pakistan is a 12 years old car as per international standards and two generations behind its global model.

Furthermore in presence of Yaris, the combined sales of Honda City & Civic got reduced by 19% from 2,293 units in September 2020 to 1,858 units in October. This also goes to show when there is a new & better product available; people will always ditch the existing one which in veracity was perhaps selling in numbers only due to the lack of options present in the market.

Although the Auto Policy opened up doors for new entrants, most of which decided to pull out of the race even before making an entry, those who entered the foray remained contented in launching either commercial pickups or minivans, or super expensive niche products beyond the reach of masses while never bothering to trouble the existing players.

One may bring United Bravo or Prince Pearl into the debate but due to their limited production capacity and lack of proper nationwide presence, the two cannot fulfill the huge market demands. The only mass market option by a new player is the globally discontinued 2nd gen Kia Picanto hatchback for a little costlier price tag than the Suzuki Cultus, which is considered as a successful market car. 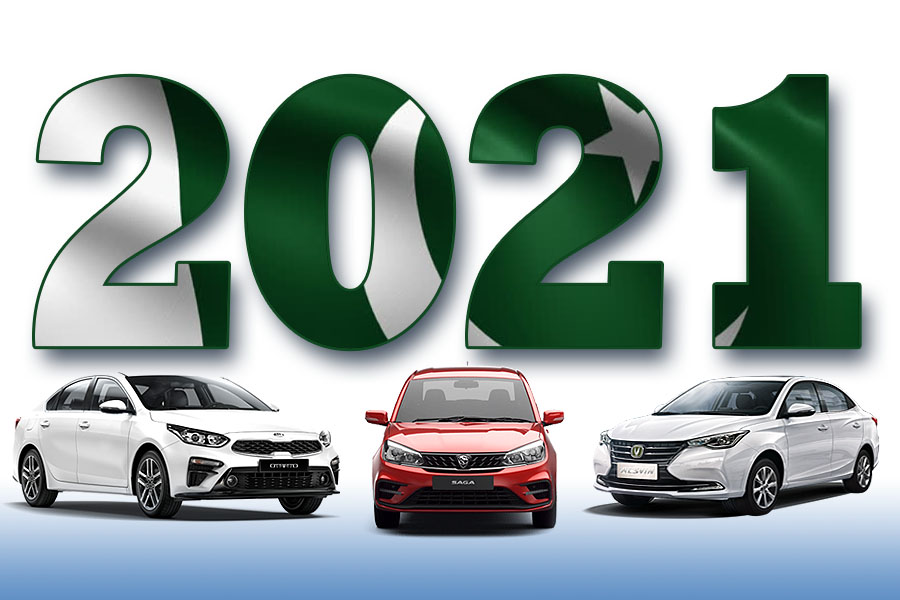 Although we do have a number of new sedans in pipeline which according to reports will be introduced in 2021– the final year of Auto Policy 2016-21, however by taking such a long time to pitch their cars (sedans) in competition, the newcomers might have missed the bandwagon which IMC has already ridden with the introduction of Yaris.

Proton Saga and Changan Alsvin are the two sedans that will primarily go against Toyota Yaris and Honda City whereas the likes of Hyundai Elantra and Kia Cerato are expected to trouble Toyota Corollla & Honda Civic alike. Plus BAIC D20 by Sazgar is another sedan that will go against Yaris & City (lower variants) and will be priced considerably lower than the two according to the information shared earlier. 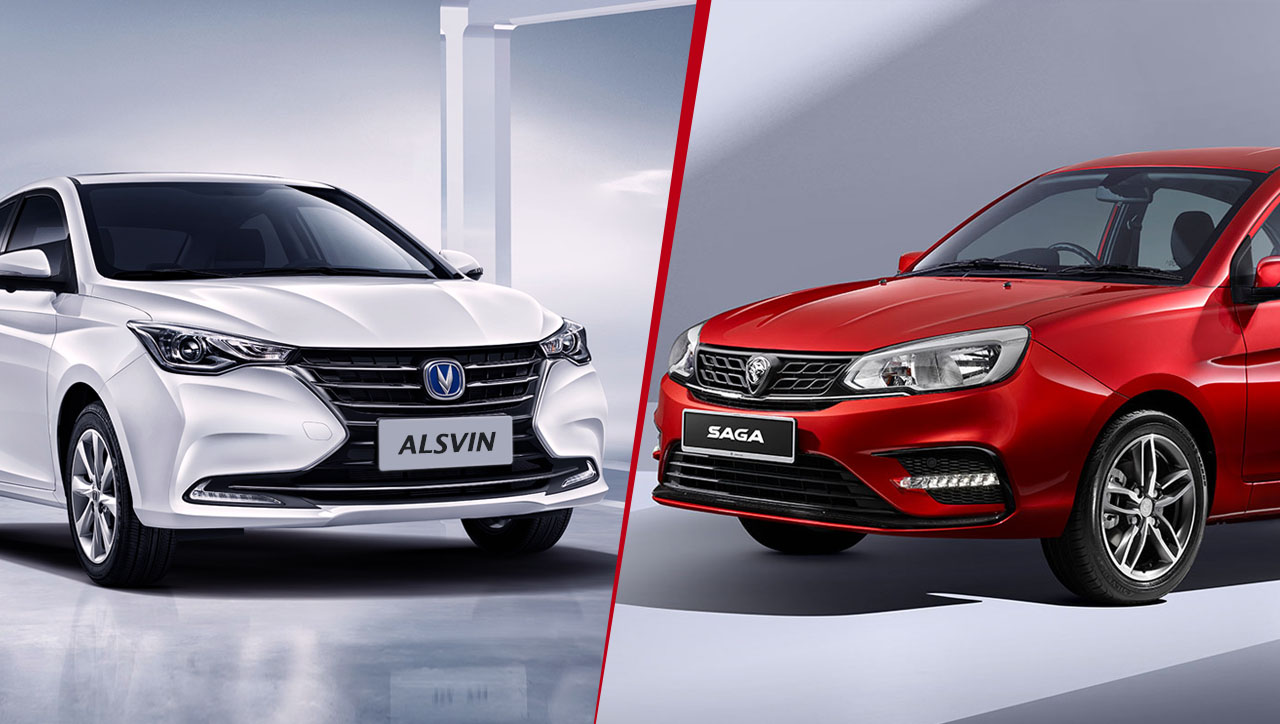 But like they say, no matter how good your product is, the timing is always the key. By taking too much time to introduce competitive products, newcomers have once again lost it to the existing players. First it was against the Suzuki Alto 660cc which swept the market last year, and now Toyota Yaris which having no true rival is enjoying an unchallenged position in the segment and has already created a strong foothold in the sedan market.

Now even if the likes of Saga, Alsvin or D20 are introduced in 2021, they will perhaps be combating against each other for a miniscule market share after whatever is left by Toyota Yaris for them to feast upon. Do you too think that the newcomers have missed the sedan bandwagon? Let us know with your comments.