A Japanese commercial vehicle partnership led by Toyota has expelled Hino from the group over a scandal involving falsification of engine data by the truck maker. Since the scandal erupted in March 2022, it is the most severe step announced so far by Toyota, which has a controlling 50.1% stake in Hino.

Initially it was believed that the use of fraudulent data by Hino has been ongoing since at least 2016, however later findings showed that falsified emissions data on some Hino engines goes back to at least 2003, more than a decade earlier than previously indicated. 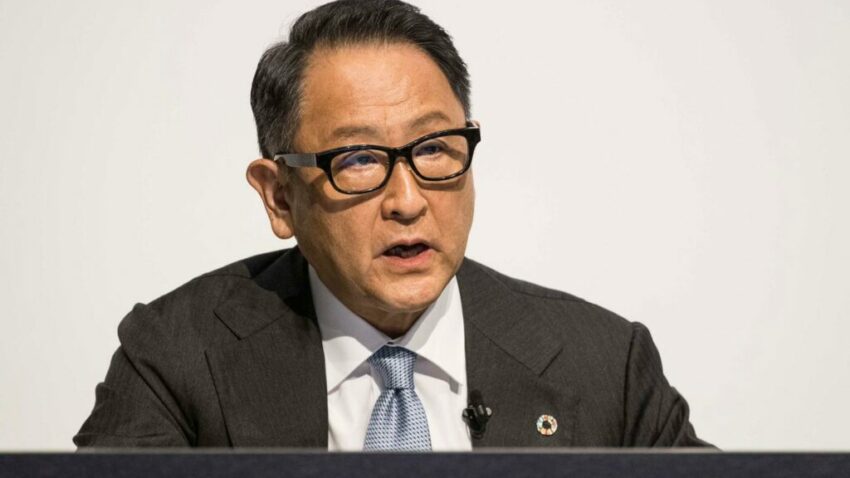 “We believe that Hino’s participation will cause inconvenience to stakeholders, and we have decided that it is appropriate to expel Hino from CJPT.”

According to the statement, Hino’s 10% equity stake in CJPT would be transferred to Toyota. The expulsion meant Hino would be excluded from joint planning and other agreements in the partnership. “We take this decision very seriously,” Hino said in a statement responding to the expulsion from CJPT, adding that it was working to correct the issues that led to the misconduct.