The regional headquarters of Honda in the Asia & Oceania (A&O) region, announced that Honda achieved its highest records for automobile sales in 2016 in the ASEAN region (Southeast Asia). Actual retail sales reached 431,832 units, a 7% increase over the 2015 sales volume of 405,158 units.  Honda recorded all-time highest annual sales in Indonesia, the Philippines, and Vietnam.

The all-new Civic sedan enjoyed an amazing triple increase of sales compared to 2015. The all-new BR-V contributed to the sales increase while other existing models such as the HR-V, City, and Mobilio maintained strong sales momentum across the region. 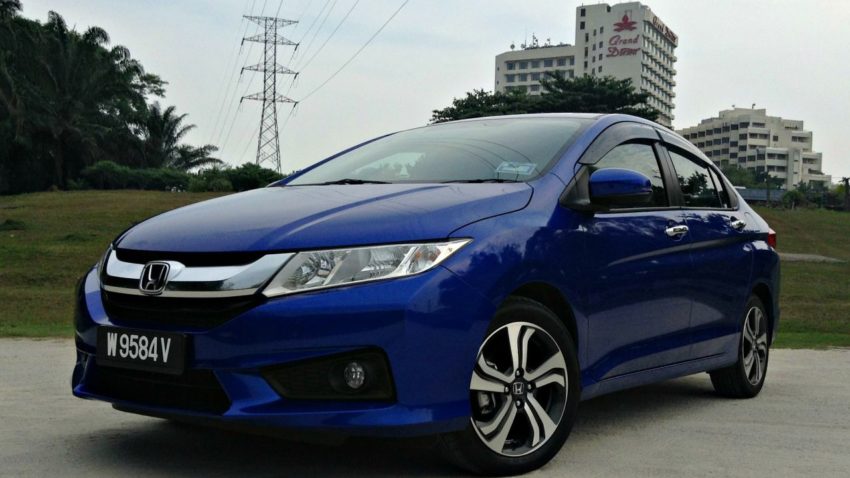 In Indonesia, Honda sales reached an all-time record of 190,229 units, accounting for 44% of Honda’s overall 2016 ASEAN sales. The sales increase of 14% over the previous year is mainly attributed to Honda’s strong existing model line-up including the Honda HR-V, Honda Brio Satya and Honda Mobilio, while the newly-introduced Honda BR-V greatly contributed to the sales increase. With this result, Honda’s market share in Indonesia grew to 18%, the highest market share for any country among Honda’s automobile operations worldwide. Honda sales in Indonesia also ranked as the fourth biggest in Honda’s worldwide automobile sales ranking for the first time in 2016.

Honda sales in Thailand made the second biggest contribution to regional sales, representing 25% of the total, with 107,342 units sold. Although the Thai market showed negative growth, Honda reinforced its number one position in the Thai passenger car segment# for the second year in a row. The all-new Civic sedan was highly acclaimed by Thai customers, tripling sales compared to 2015.

Honda sales in Malaysia, the third-biggest contributor to the company’s regional sales, recorded 91,830 units.  Honda earned a 16% market share in Malaysia, the second-highest market share in Honda’s global automobile operations behind Indonesia.  Honda achieved the number one position in the non-national segment for the second year in a row and the number two position in the overall Malaysian market, including national cars, for the first time ever.

The all-new Civic sedan recorded an impressive 165% increase over 2015 sales, while popular existing models such as the HR-V and Jazz saw continuously strong sales. The newly launched Honda BR-V, within 3 weeks of its launch, recorded over 4,000 bookings, which is equivalent to the total of its 5 months sales target.

Honda also recorded its all-time highest sales results in the Philippines and Vietnam. The Philippines achieved sales of 23,199 units with 20% growth compared to 2015. In Vietnam, Honda sold 11,501 units with sales growth of 38% over 2015, while Singapore doubled 2015 sales, achieving outstanding 98% growth for 2016. 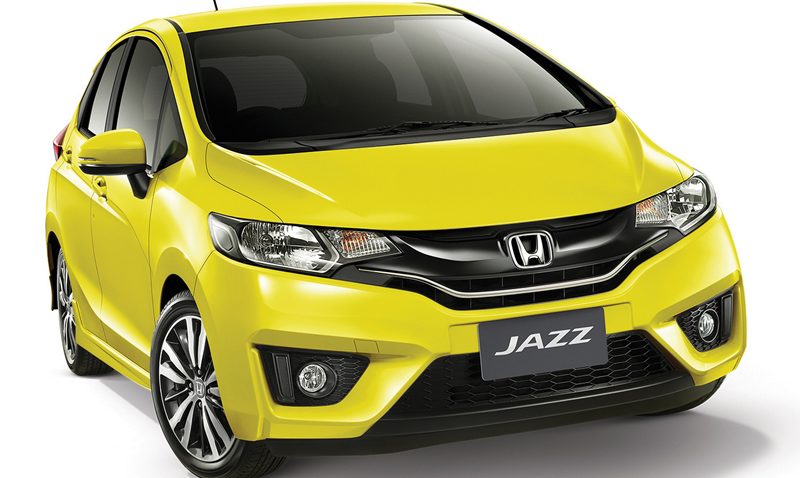 For sales by model, sales of the all-new Civic sedan jumped almost 200% in the ASEAN region during 2016. The BR-V, an all-new entry-level SUV, sold over 45,000 units, representing over 10% of Honda’s total ASEAN sales for the year. In terms of overall volume, the popular HR-V crossover made the greatest contribution to 2016 regional sales, accounting for 20% of the total with more than 87,000 units sold. The City, a very well received sedan throughout the ASEAN region, and the global Jazz model, remained strong in the region with sales of over 72,000 and 58,000 units respectively, also making a major contribution to Honda’s overall ASEAN sales for 2016.

Honda said it will continue providing customers in ASEAN countries with attractive, high-quality products to maintain 2016’s strong sales momentum into the year 2017.