Honda Atlas Cars Pakistan Limited (HACPL) celebrated the 400,000 units of cumulative automobile production at its factory in Manga Mandi, Lahore. At the ceremony, the new 2018 Honda BR-V rolled off from the production line, commemorating the 400,000th unit produced. 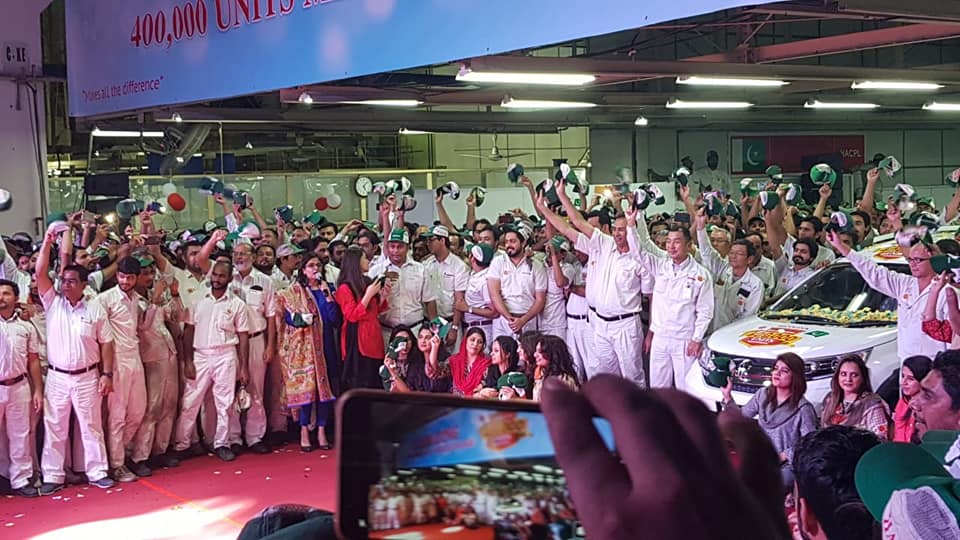 Related: Suzuki Ciaz Continues to Create Troubles for its Rivals in India

“I would like to express my heartfelt appreciation to Pakistani customers for their trust and strong support, which made us achieving another important production milestone. We will continue to provide best quality products that go beyond the customers’ expectations.” 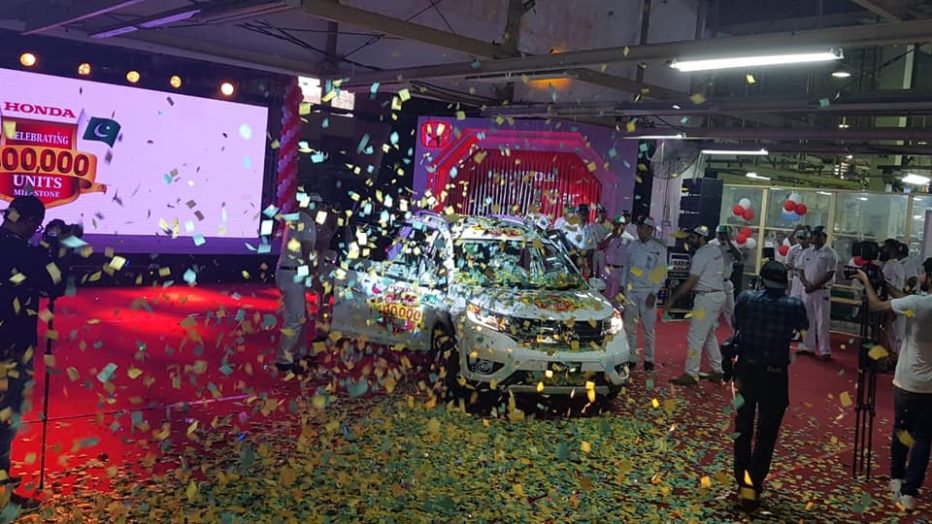 In celebration of the 400,000-unit production milestone, Honda is also offering a limited time special incentive of 1 Year Extendable Warranty against just Rs 4,000 to its customers.