Honda Atlas against all odds has finally launched the new HR-V in Pakistan. Available in two variants, the Honda HR-V is priced at PKR 59.99 lac for base variant while the up-spec S version has been priced at PKR 61.99 lac.

Unlike other regional markets, the flagship RS variant or the e:HEV hybrid versions have not been introduced in Pakistan. The all new HR-V (known as Vezel in Japanese Domestic Market) is substantially different from its predecessor. The styling is very much coupe-inspired with a sloping rear hatch. Interestingly there is no signature solid wing face up front. The tall, wide headlights and more vertical nose make the crossover look wider and more imposing. Overall it portrays a very clean and minimalist look. 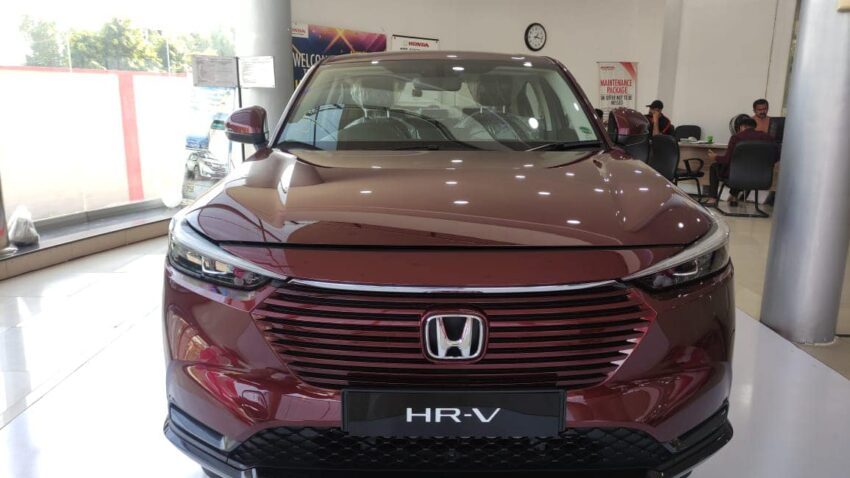 Exterior highlights include automatic LED headlights with LED DRLs. Black painted front grille in base variant whereas body colored in the S variant. Plus the lower section of bumper in the base variant is black whereas its adorned in silver in the S trim. Both variants get 17-inch alloy wheels which are finished in matte-grey in the top variant.

Inside, the minimalist theme continues with simple dashboard design and full-width air vents and looks similar to the one deployed in the 2022 Civic sedan. The new HR-V is more spacious inside compared to the outgoing model, with Honda claiming +35 mm foot and knee room for rear passengers, who also get a backrest angle that’s two degrees more reclined. 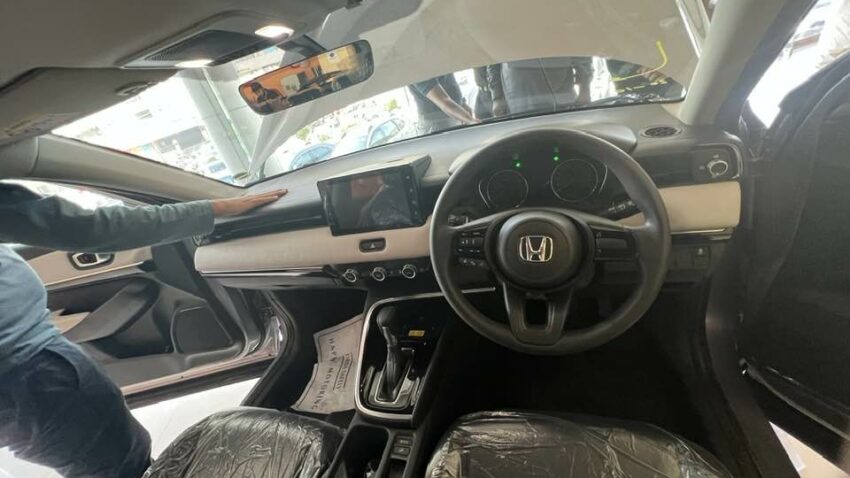 The dashboard gets a floating 9-inch touchscreen system which comes with Apple CarPlay & Android Auto in the up-spec S trim. There is 4.2-inch TFT driver information display as standard in both variants, plus a multi-function steering, engine start/ stop button and ambient lighting. The base variant gets single-zone climate control & fabric seats whereas the up-spec S variant gets dual-zone climate control, leatherette upholstery & comes equipped with front & rear camera. 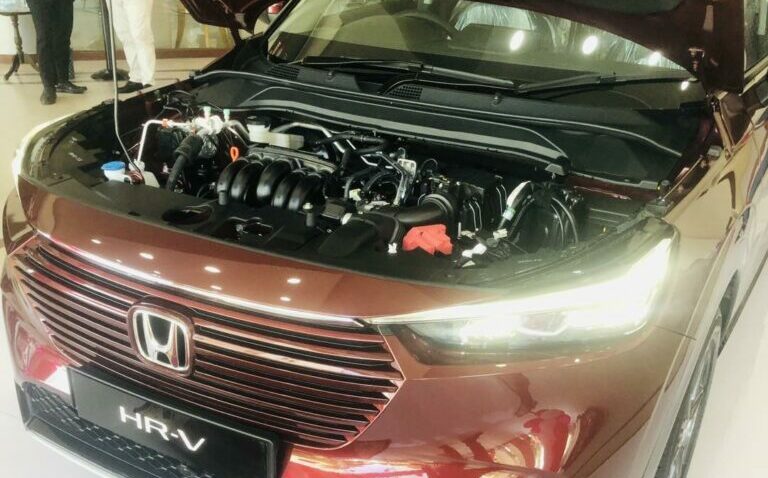 Both variants are powered by 1.5L naturally aspirated engine that develops 121 hp of power and 145 Nm of torque. Power is sent to the front wheels via CVT gearbox. The new HR-V is backed by 3 years or 75,000 kilometers company warranty.

Booking of the new Honda HR-V is open against Rs 13.0 lac whereas according to the company, deliveries will commence from November 2022 on first-booked basis. However as informed by sources, vehicles booked after October may get delivery dates of January 2023 & beyond. 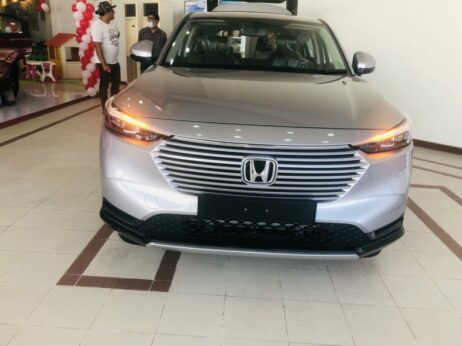 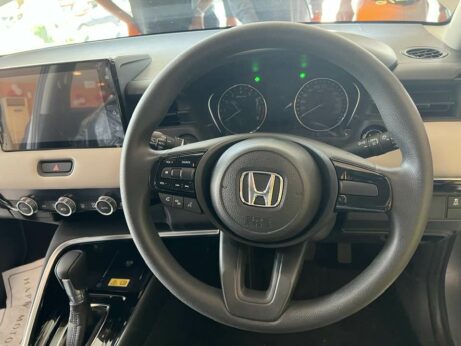 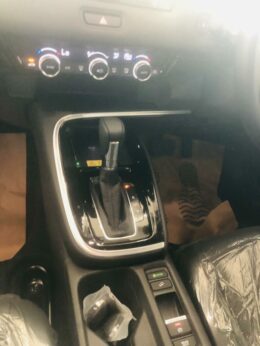 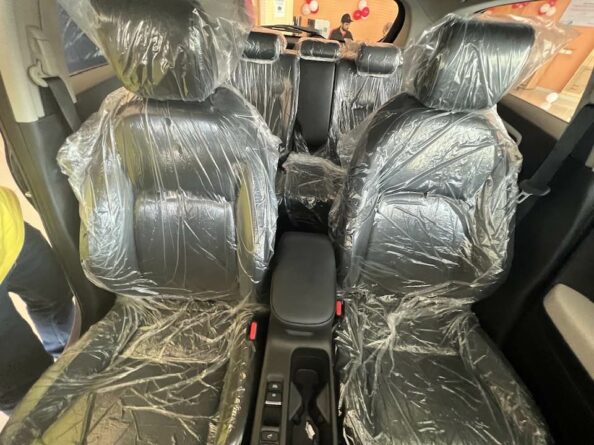 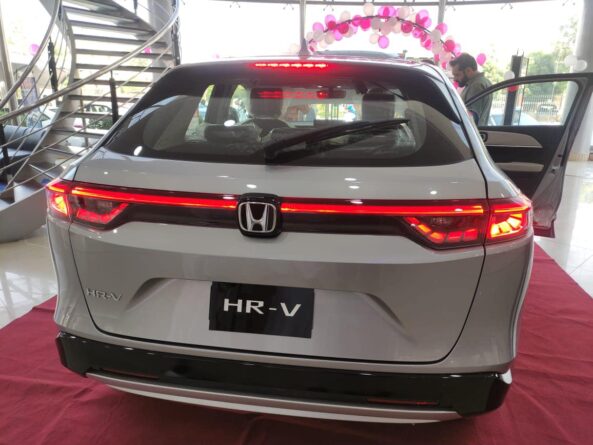