Honda Atlas has launched the 2019 BR-V facelift in Pakistan. The refreshed 7-seat MPV is now available in two variants instead of three, which are priced as: 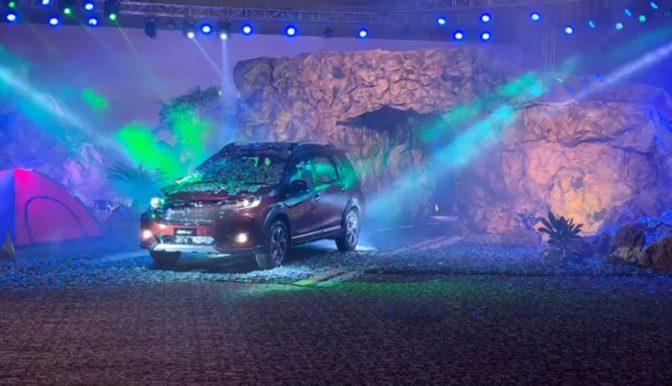 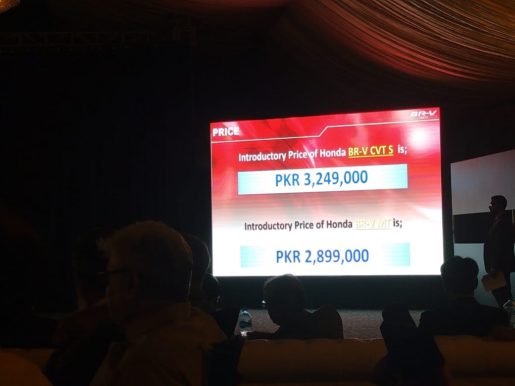 Keep in mind Honda Atlas has mentioned these as ‘introductory prices’ which indicates that the BR-V is likely to get another price bump in near future. Apart from the cosmetics, the most noticeable addition is the inclusion of push start button, center arm rest as well as dual front airbags. Previously the BR-V was equipped with 1 driver airbag only. Honda’s infamous shark fin antenna has been blessed with the flagship CVT-S variant only.

Related: Honda BR-V Facelift in Pakistan- What to Expect?

The 2019 Honda BR-V facelift can booked against PKR 1 million while according to the company, deliveries will be made in a month. What is your opinion regarding the BR-V facelift, let us know with the comments. 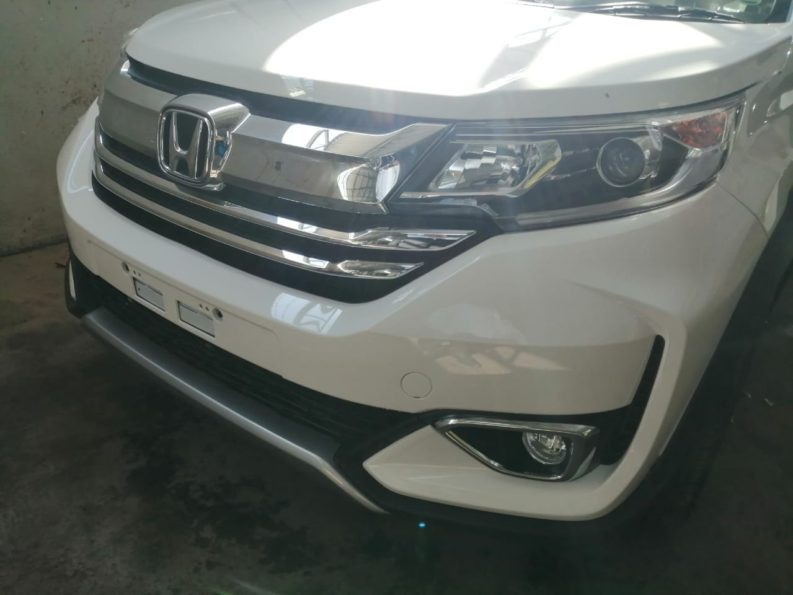 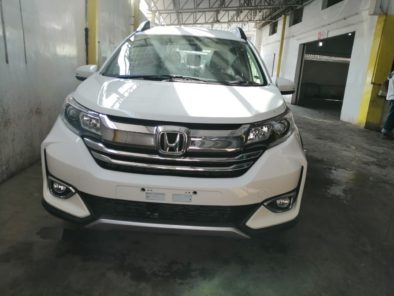 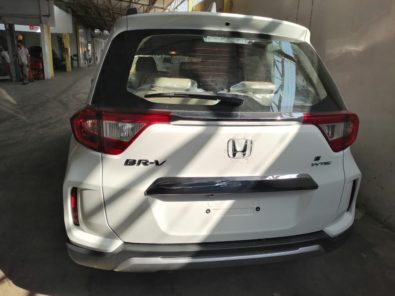 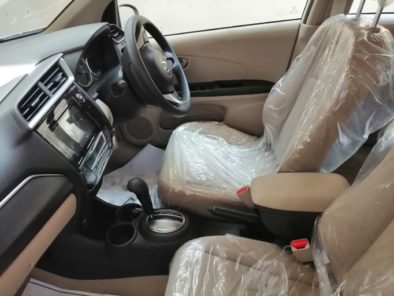 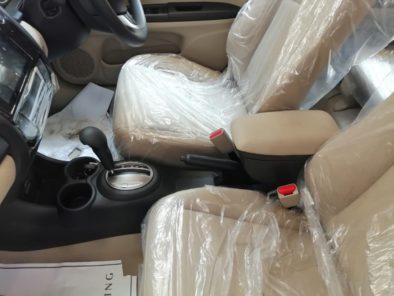 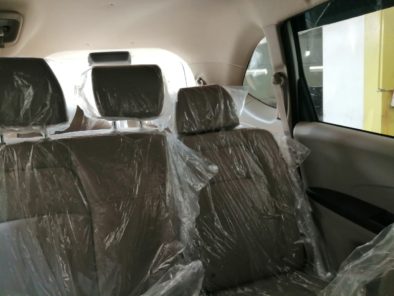 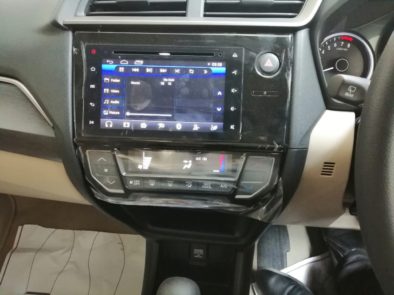 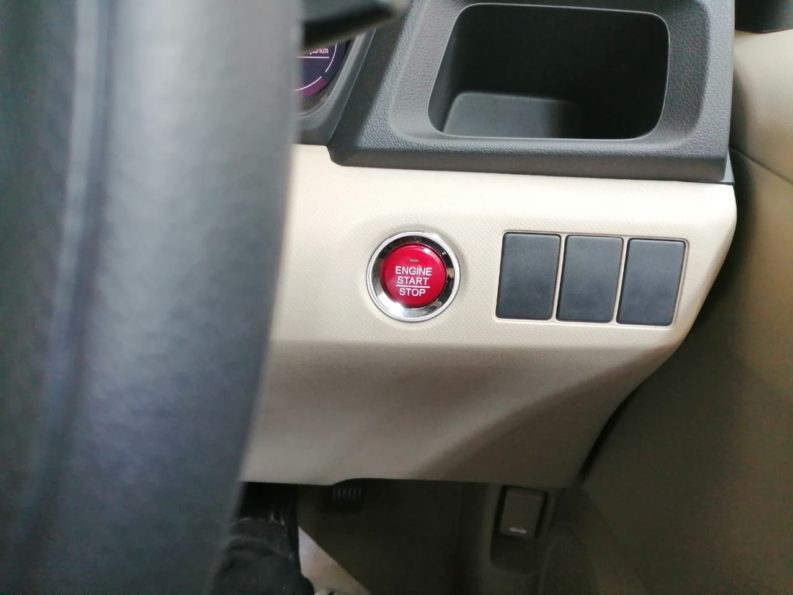