Cars come in different shapes and sizes, with different mechanical configurations to suit the need of people and perform various purposes.

Classification of vehicles is done in various ways, including but not limited to body type. The shape of the vehicle body defines the type of the car. All car types are not common in all countries, depending upon the region, name for the same vehicle/body type may differ in the other.

Modern day car design increasingly sees body styles merging and being influenced by designs of other categories of vehicles, so it’s really confusing for a common buyer to classify which category the vehicle really belongs to? One such confusing example in our market is the Honda BR-V. 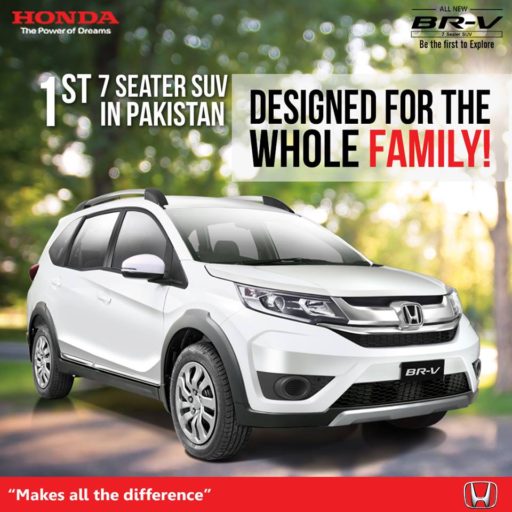 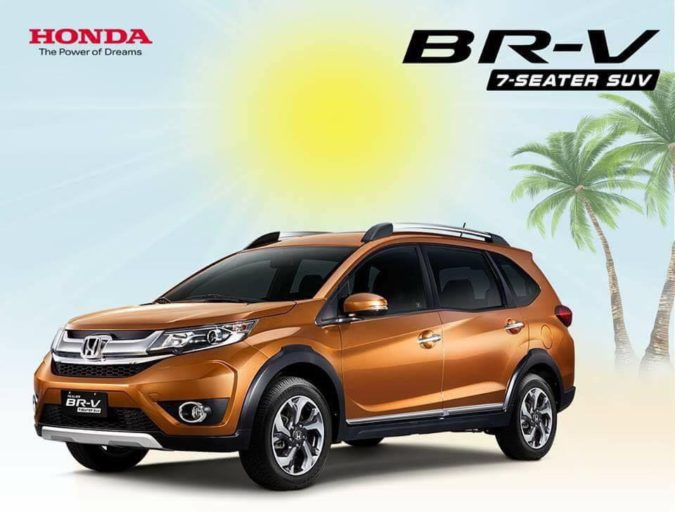 Honda calls the BR-V an SUV (Sports Utility Vehicle), not just in Pakistan but in other markets too. However the question is, whether it’s really an SUV? Well, SUVs are typically defined as the vehicles with off-road vehicle features such as high ground clearance and ruggedness, powerful engines and four-wheel drive function. Many SUVs are built on a light-truck chassis but operated as a family vehicle, and though designed to be used on rougher surfaces, are most commonly used within city or highways.

Although the BR-V does offer high ground clearance, but it doesn’t boast 4-wheel drive or a bigger displacement engine. It’s a 2-wheel drive 7-seater powered by an everyday 1.5 liter engine mated to a CVT, that’s aimed towards providing comfort and economy rather than performance & off-roading capabilities. Honda Atlas has recently started to offer a 6-speed manual transmission with the BR-V, however apart from transmission it’s still very much the same vehicle. 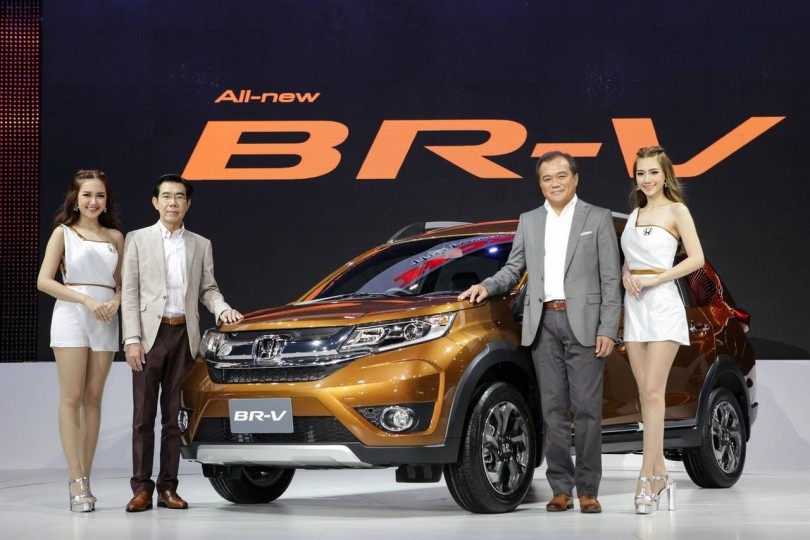 On the other hand, MPV (multi-purpose vehicle) are generally high-roof vehicles with a flexible interior layout. MPV combines a high-roof, five-doors, with a mid-size platform, engine and mechanicals; car-like handling & fuel economy and greater height than ordinary passenger cars.

In recent years the MPV designs are greatly inspired by crossover & SUVs, making them appear rugged and sporty as opposed to a typical van-like appearance from the past. This has made consumers very much confused between MPVs and SUVs.

Considering this, the BR-V is more appropriately an MPV with SUV-inspired styling. It looks sportier than any other MPV available in our market, and sells in decent numbers too. However as far as the performance is concerned, it doesn’t really fit in the shoes of any SUV.

What is your opinion regarding Honda BR-V being an SUV or MPV? Let us know with your comments.

Classification of Cars on the basis of Body Type