Honda Brio- Small & Efficient But Not for Pakistan

Honda only caters to rather larger engine displacement cars as per our market standards, with 1339cc & 1497cc City sedan, 1497cc BR-V seven-seater MPV, 1498cc Civic Turbo and 1799cc Civic in its lineup. None of the cars in Honda’s portfolio falls below the 1300cc displacement which also results in higher taxation for end users.

Since 2015 Honda has also stopped disclosing individual sales figures of Civic & City rather present them as a combined number. The duo is collectively suffering from a 63% decline in sales with just 10,665 units combined in the first 8 months of this fiscal year compared to 28,760 units in the corresponding period a year earlier. Similarly sales of BR-V are suffering from 45% decline with 1,832 units sold in the above mentioned period compared to 3,317 units sold a year earlier.

The company has also been dragging the 5th generation City since more than decade which has now become a 12-year old car & two generations behind the global Honda City model. In this day & age, the entire Honda City range including its flagship 1.5L Aspire Prosmatec that cost PKR 27.19 lac fails to offer a single airbag.

In this gloomy period, the only car that has done reasonably well in our market is the Pak Suzuki Alto 660cc which goes to show that despite economic slowdown, smaller & fuel efficient cars still have a lot of demand in the market. Honda does have some capable small cars in its portfolio such as the Brio hatchback, which is doing exceptionally well in regional markets due to its remarkable fuel economy. 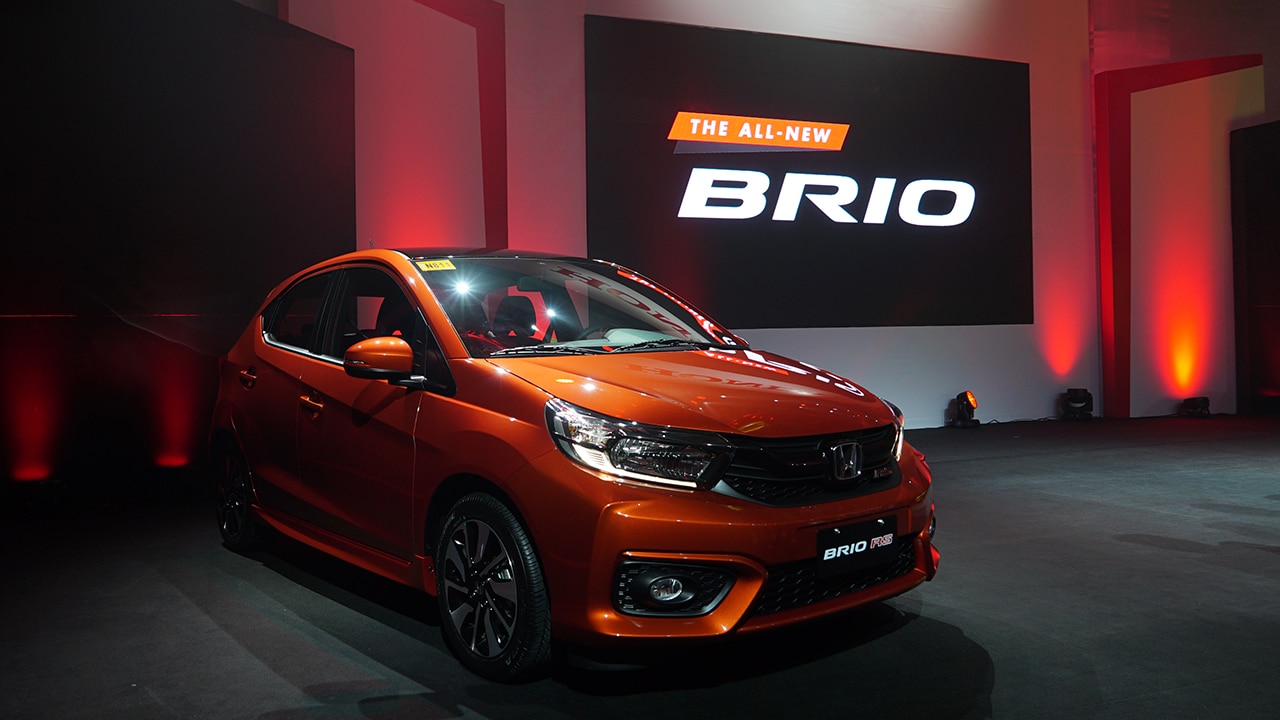 The Brio is considered as the smallest Honda offered outside the Japanese Domestic Market. It has entered into its second generation at the 26th Gaikindo Indonesia International Auto Show in August 2018 & comes equipped with a 1.2 liter engine with 89 hp of power and 110 Nm of torque paired to either a 5-speed manual or CVT transmission.

With fuel consumption as good as up to 24km in a liter, this is one such car that Honda should have seriously considered introducing in Pakistan slotted below their City. With its smaller size & impressive fuel consumption figures, the Brio could have easily challenged the likes of Suzuki Celerio (Cultus) or Kia Picanto. 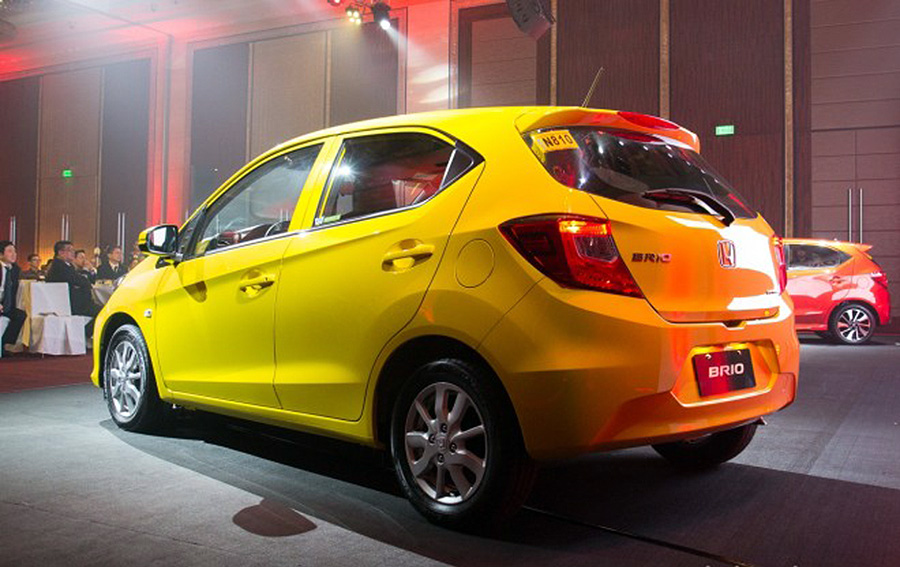 The forthcoming scenario doesn’t look so well since local automakers are observing plant shutdowns amid coronavirus spread. Honda Atlas has already observed 108 non-production days since the beginning of this fiscal year already and the current situation will be damaging for the company.

Related: Hyundai i10- Small Wonder That’s Yet to Arrive in Pakistan

A smaller car in their local assembled lineup might have helped Honda just like the new Alto did to Pak Suzuki. However even if Honda Atlas decides to introduce the likes of Brio here, which looks difficult to be honest, we believe it’s a little too late already. 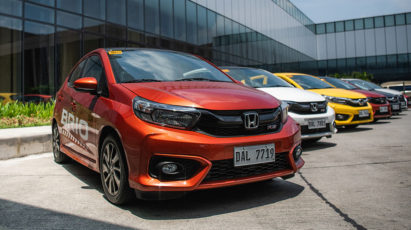 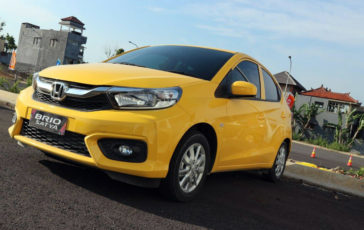 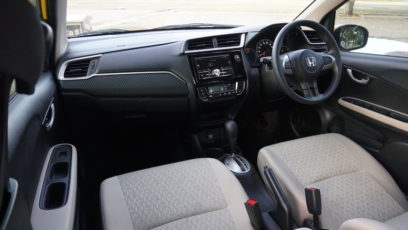