Honda has announced to discontinue Civic and CR-V in India. This comes after the automaker’s decision to shut manufacturing operations at its plant in Greater Noida.

Both Civic and CR-V were assembled at Honda’s aforementioned plant from CKD units that were imported from Japan. Honda ceased operations at the Greater Noida facility as it was not able to meet the full capacity of the plant. In addition to Civic and CR-V, the Japanese automaker also manufactured the City sedan at that plant, the production of which will now be completely shifted to Honda’s Tapukara plant in Rajasthan. 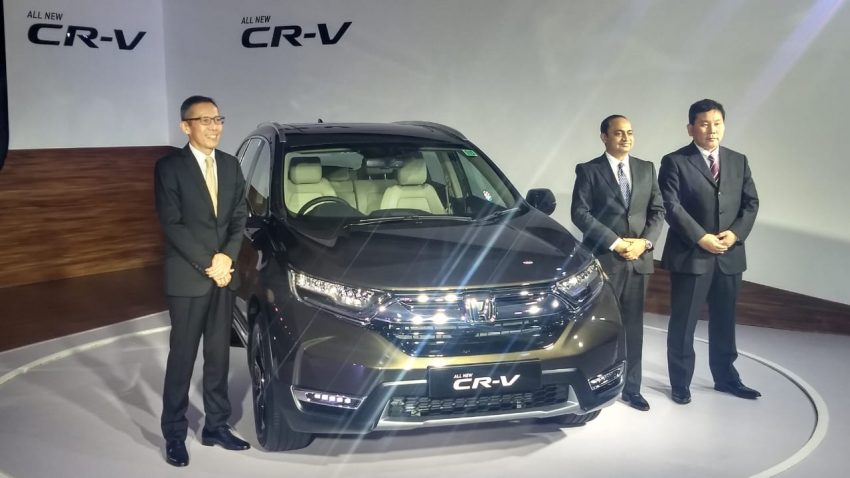 The Tapukara plant was conceived to produce small and mid-size cars and it can only manufacture vehicles of a certain size. Larger cars like Civic & CR-V could not be assembled there & hence are being discontinued now.

In addition to production related issues, Civic and CR-V were Honda’s lowest selling models in India. During the last 6 months, Honda sold only 850 units of Civic and a little over 100 units of CR-V in Indian market, whereas its hot selling sedans– Amaze and City sells at a monthly average of over 5,000 units and 4,000 units respectively. Earlier this year, Honda also had to discontinue the BR-V MPV in India due to poor sales. 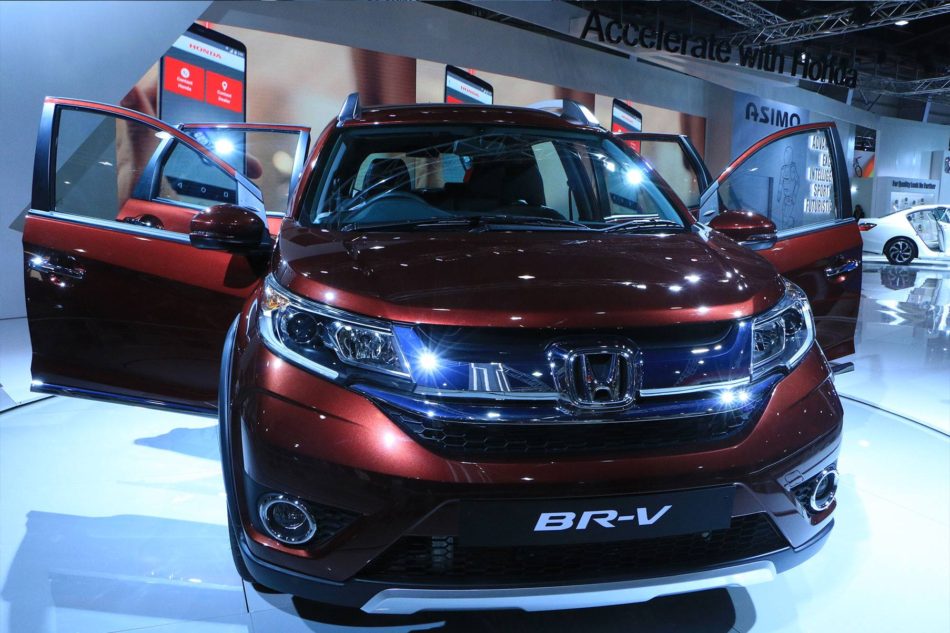 Last year, the Japanese automaker said it will reduce its global production costs by 10% by year 2025, will streamline its product offerings, consolidate model variations, and increase parts-sharing to cut costs. Honda’s Chief Executive Takahiro Hachigo said the number of variations currently available for its vehicles is too high, leading to excessive complexity and higher costs than necessary. To cure that problem, he said Honda is going to slash the number of variations at the trim and option level for its global models to one-third of what it is now. 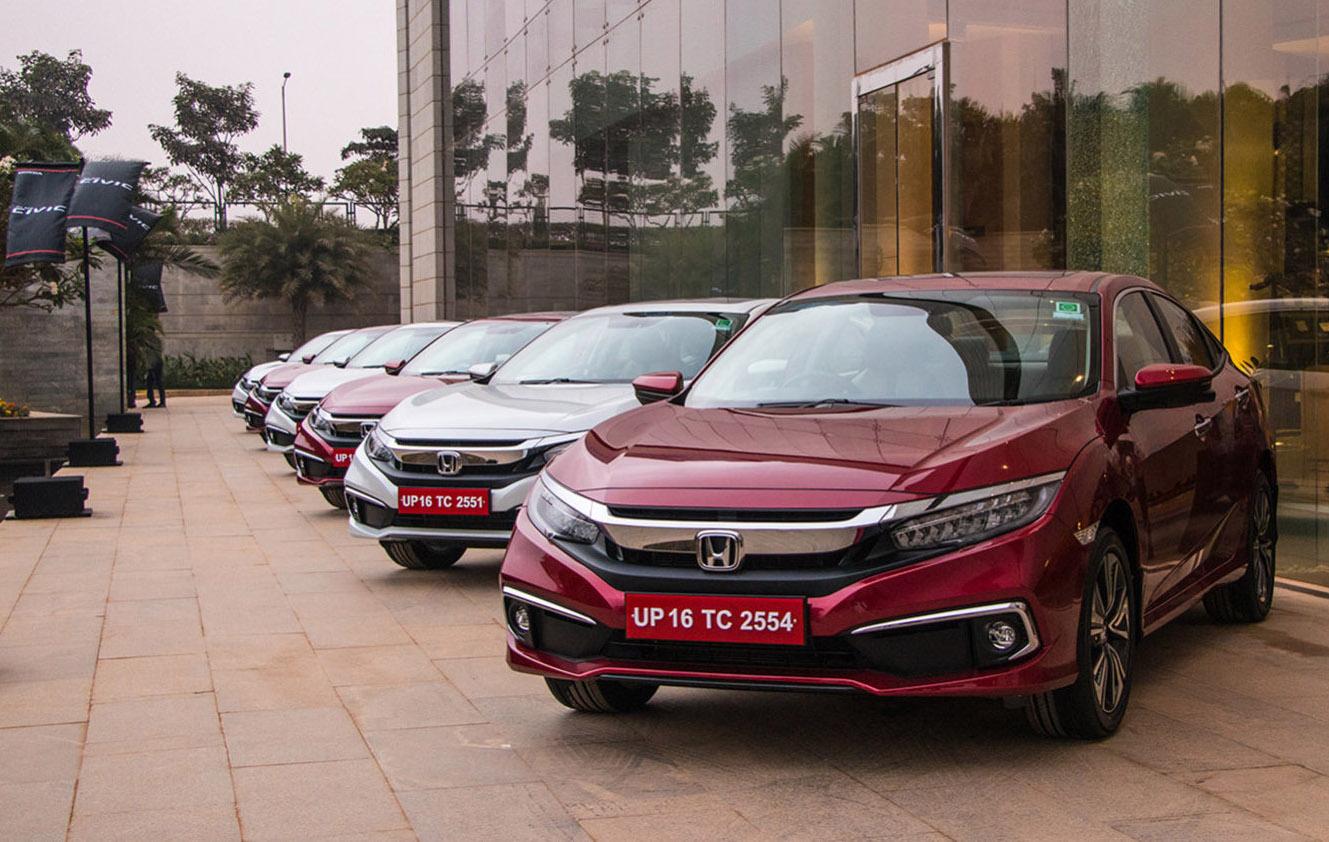 Additionally to save costs, Honda says it will be eliminating some similar regional models sold across multiple regions. Furthermore, inter-regional cooperation will reduce manpower needs by a third, which will instead be used for research and development, Hachigo added.

The decision to close the manufacturing plant in Greater Noida and rationalizing its product line-up are part of Honda’s efforts to improve operating efficiencies and safeguard its future in India. Honda will now focus on selling its better selling vehicles in Indian market which in addition to Amaze and City, includes Jazz and WR-V as well. However in a time when the world as well as Indian market seems to be indulged in the SUV craze, the lack of a well-packaged & well-priced SUV in the lineup is hurting Honda quite badly.