According to a recent report published by Business Recorder, delivery for two higher-end variants of 11th gen Civic will be made in February 2023, while the ‘standard’ Civic variant is currently being slated for August 2022 delivery. This means that while standard variant is expected to be delivered in 5 months, the Oriel and RS will take approximately 11 months to reach the customers. As per sources, the company has received more than 7,500 confirmed bookings of new Civic. 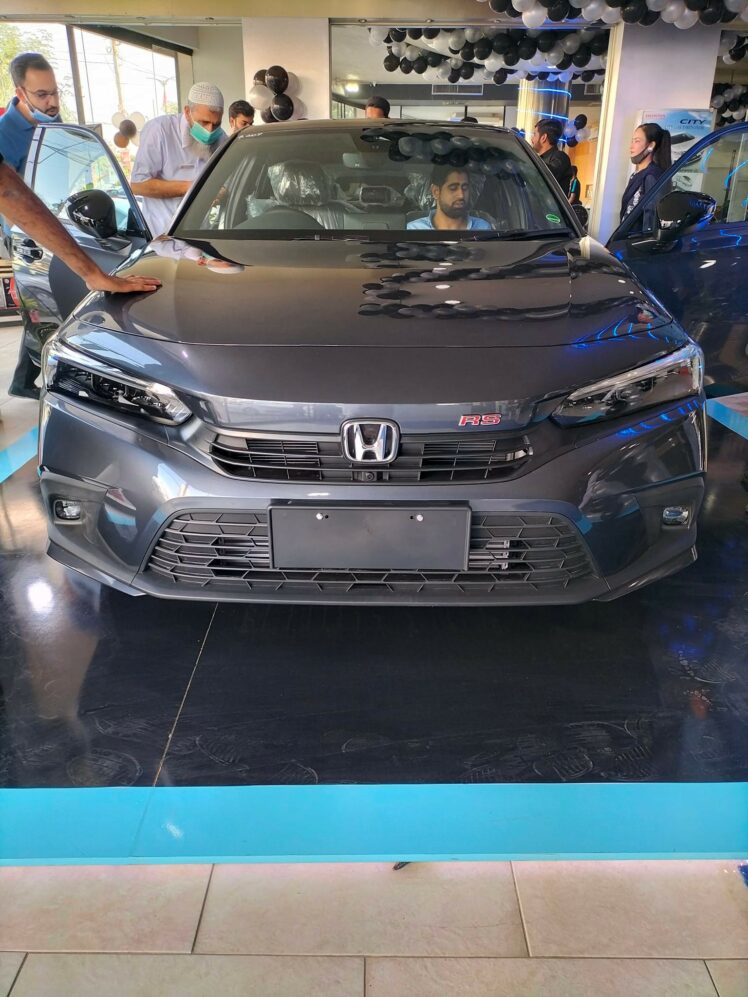 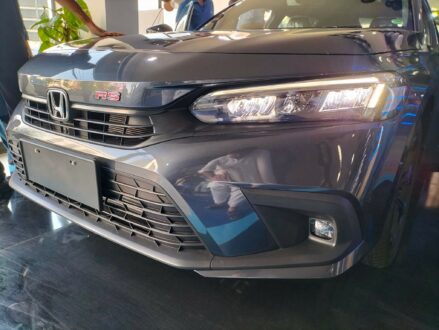 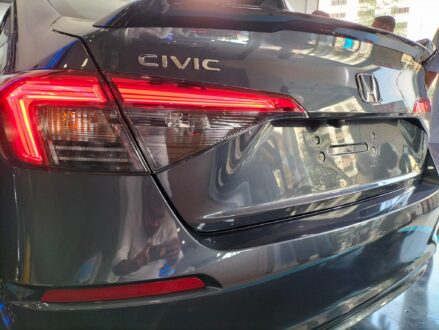 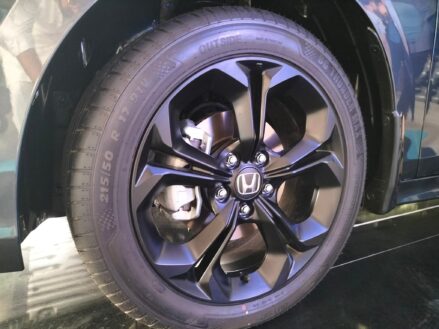 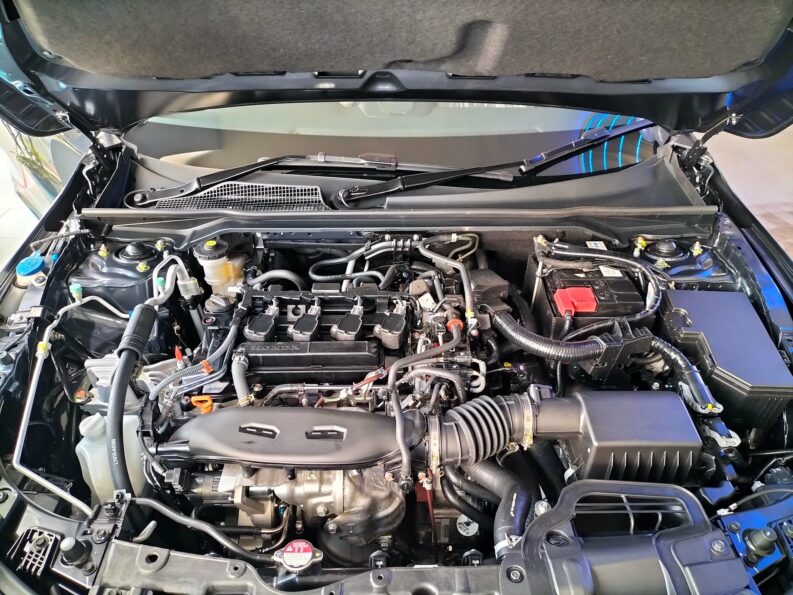 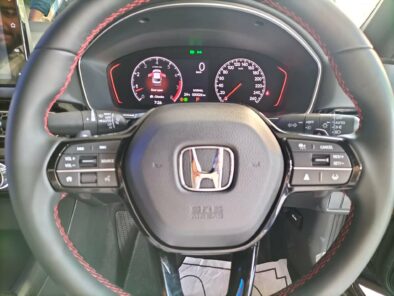 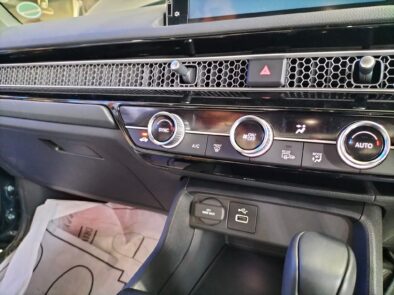 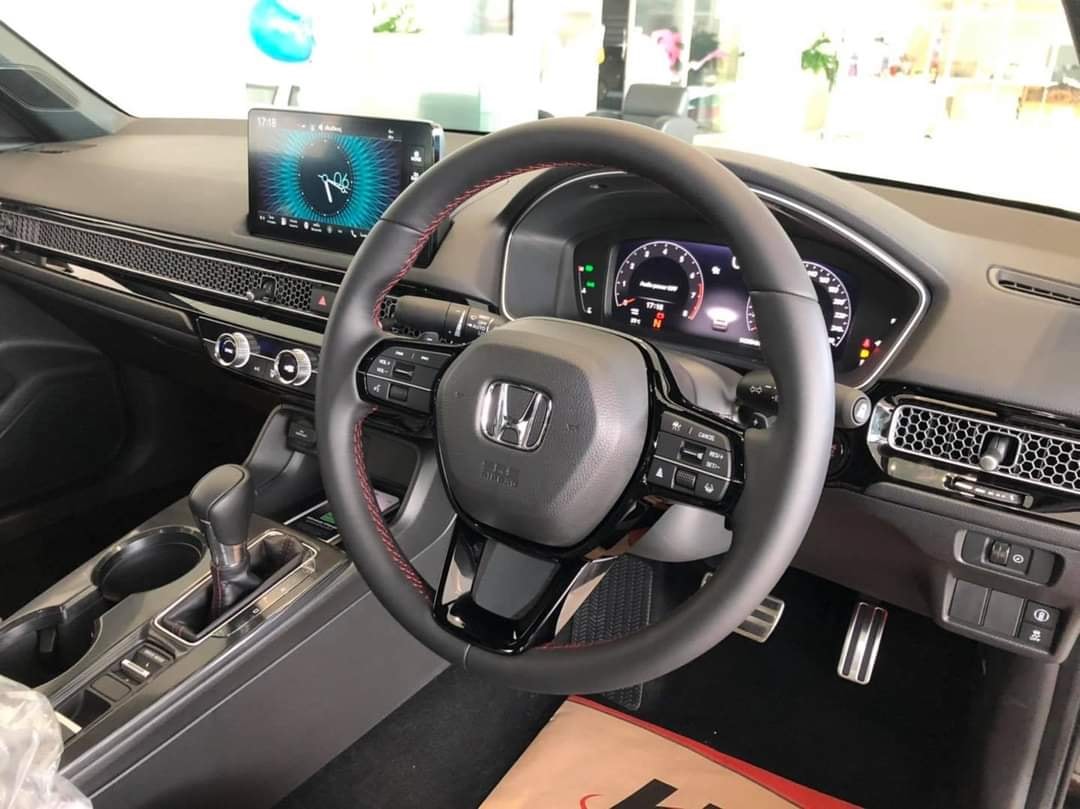 However following the known trend of most new cars launched in Pakistan, the Civic too will get a price bump before the customers get their hands on it. On condition of anonymity, a Honda dealership told the source:

“We are telling our customers that the delivery times for the two high-end variants is February next year, but we are also informing them that there could be a price revision by then.”

Booking amount for 2022 Honda Civic is currently at Rs 1 million for the standard variant, Rs 1.1 million for the Oriel, and Rs 1.2 million for the flagship RS model. Analysts believe that since PKR has touched a record low at Rs 179.22 against the US Dollar, car prices in Pakistan are expected to witness another hike, and in case of new Civic, the increase will be quite substantial.