After having unveiled the 11th generation Civic sedan in April, Honda has now teased the hatchback iteration of the new Civic that will make its debut on the 24th of June 2021. 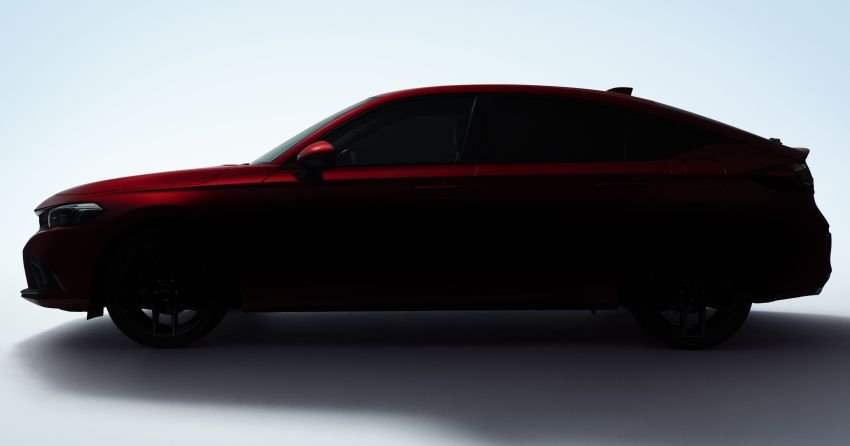 The teaser image shows us the side profile of new Civic hatchback which stays very much true to the patent images seen earlier. The hatchback version will retain much of the sedan’s styling, including the sleeker front end with a flat bonnet, simpler & more mature side surfacing and the distinctive chrome side window strip reminding us of the Accord. The rear ends will get full-width taillights letting go of the previous model’s boomerang style lights. 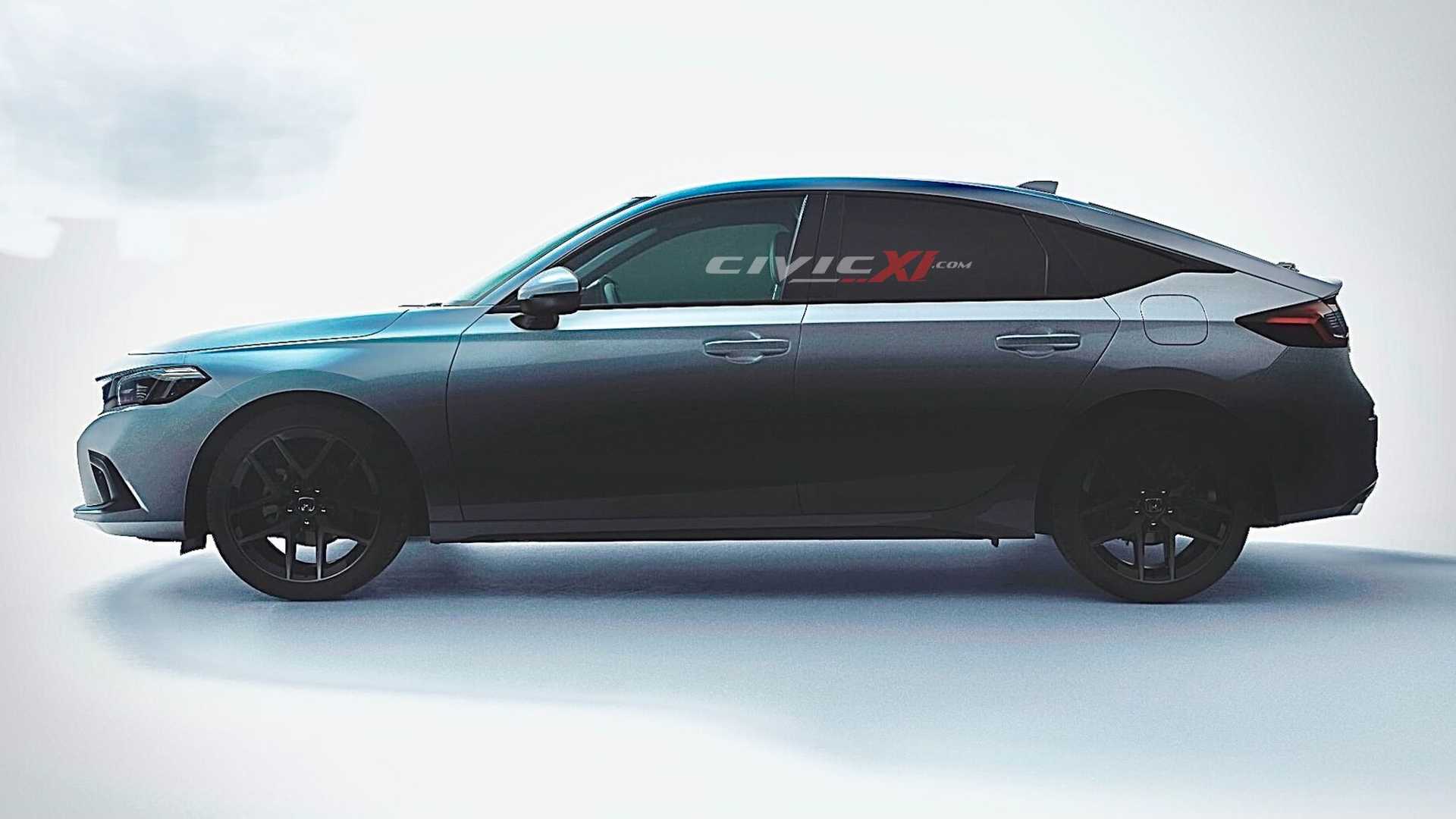 Engine options for the North American markets (where the hatchback will go on sale first) will remain same as that of the Civic sedan which includes a naturally-aspirated 2.0L VTEC engine with 158 hp/187 Nm and a 1.5L VTEC Turbo good for 180 hp of power and 240 Nm of torque. However the hatchback will be offered with an optional 6-speed manual gearbox to substitute the sedan’s standard CVT.

After hatchback, the performance versions of new Honda Civic will come on, including the Si and Type R. Whereas only the hatchback version will go on sale in its home market (Japan) where the Civic sedan was discontinued last year due to poor sales.