This is the first time that a combination of diesel engine and an automatic gearbox has been available on a Civic. The 9-speed auto is available for all grades across both, four-door sedan and five-door hatchback models.

The Civic Hatchback was introduced in Europe early last year with two turbocharged petrol engines, a 1.0 liter three-cylinder and a 1.5 liter four-cylinder. Gearbox options included a six-speed manual and a CVT. 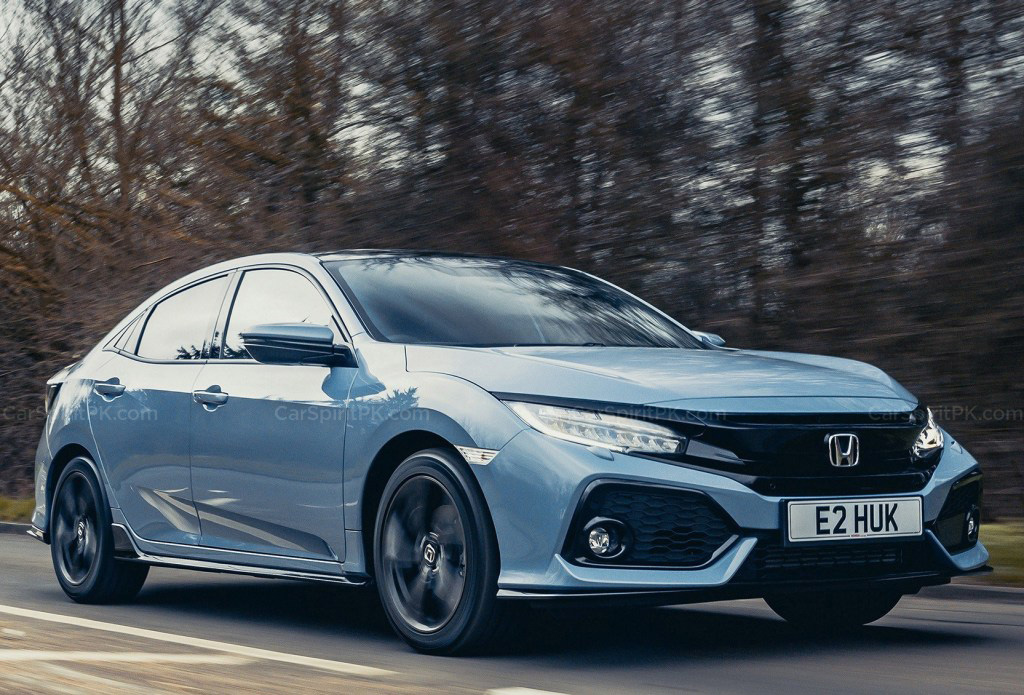 Honda says that with a wide spread of gears, the 9-speed torque converter automatic is very efficient – the very low first-gear ratio delivers a smooth and powerful launch, while a high top-gear ratio ensures low engine speed while cruising, which reduces fuel consumption and noise.

Another thing worth mentioning is that depending on the engine speed and throttle application, the transmission is also capable of ‘skipping’ gears for quick response, for example shifting down directly from ninth to fifth gear or from seventh to fourth, in addition to one- and two-gear downshifts.

The Civic Hatchback is made in Honda’s Swindon plant in the UK, while the sedan continues to be built in Turkey for European markets. Honda is yet to introduce the i-DTEC-9AT combo in any Asians-spec Civic, however this combo is available on the CR-V in Thailand. 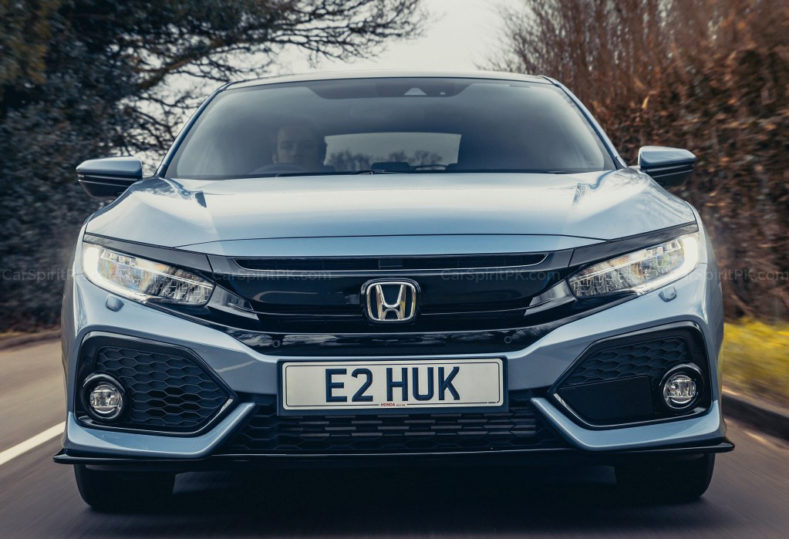 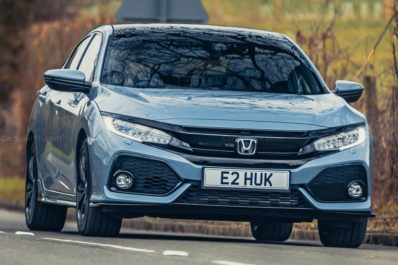 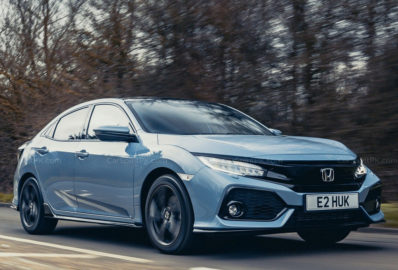 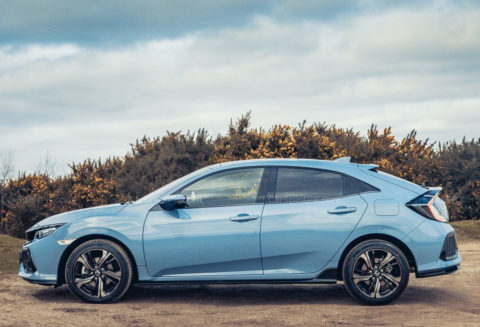 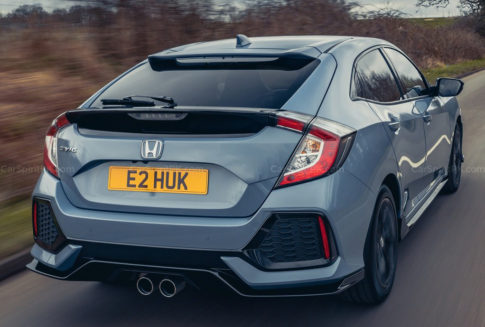 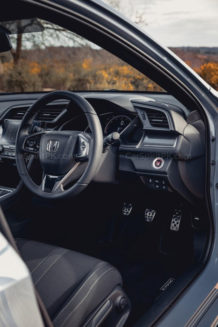