According to the latest report released last month by the National Insurance Crime Bureau– USA, the Honda Civic came out as the most stolen vehicle of the year in 2018.

The organization puts together an annual report to look at the top 10 cars thieves snag every year, and there were 38,426 reports of Honda Civics stolen last year. It is pertinent to mention that the report only looks at data submitted by law enforcement agencies across the US. If no one reported a car stolen, it won’t show up.

Surprisingly according to the data, the most stolen model among the Civic was the 6th gen. That goes to show how much popular the car is, even after all these years. Reportedly there were 5,290 units of 6th gen Civics among the stolen lot. 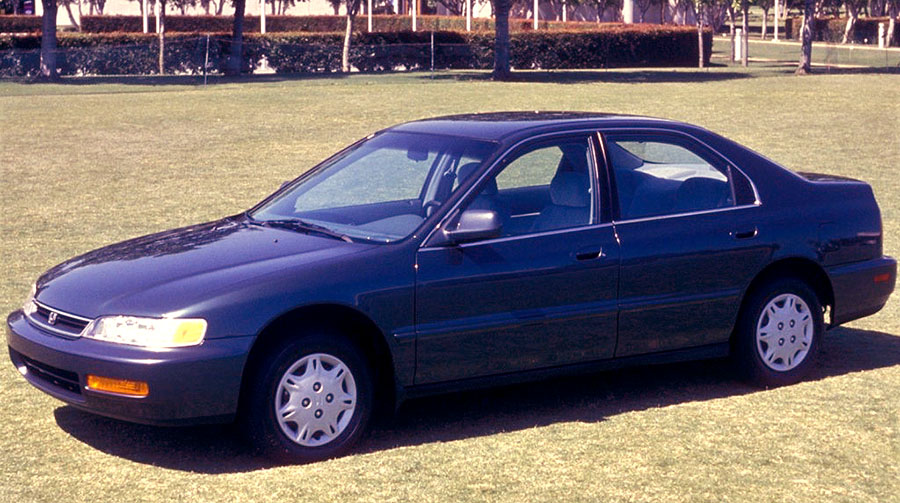 Interestingly the second in place behind the Civic remains another Honda– the Accord. According to the report, 36,815 Accords were stolen last year among which the most popular was the 5th gen model, with 5,029 of them displaced from owners.