Honda Considering to Quit from Australia

Honda is considering to quit from Australia as the Japanese automaker is finding it too tough to compete in the Australian market. Recently, GM (General Motors) also discontinued the long-lived Holden brand in Australia amid stiff competition.

Although the decision from making an exit from Australia isn’t finalized yet, however the company is on the brink of making some serious decisions about its future in Australian market. According to leaked information, Honda is considering three options: to completely pull out of Australia and close its nationwide network of 106 dealerships, reduce the number of showrooms, or sell cars via an independent distributor. The final decision is expected to be made by the end of this month. 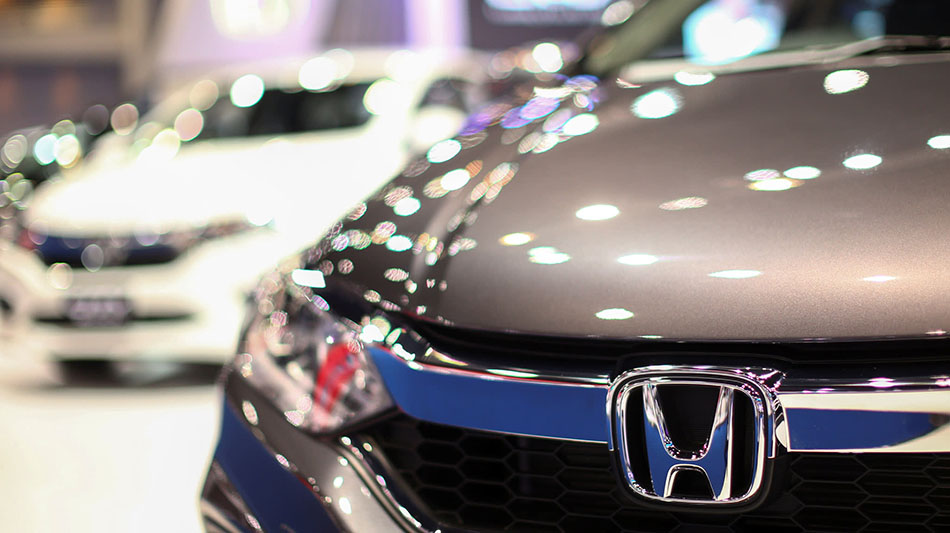 Honda announced to its dealers in a confidential briefing last year that it was under pressure from Japan to improve profitability or face “serious” consequences. A leaked copy of a National Honda Dealer Council “minutes of the meeting” says in part:

“We are in high level discussions about the mid (and) long term (plans for Australia). Our profit situation is on the global board agenda, which we are trying to fix. This means it is very serious.”

Sales of Honda cars in Australia fell by 15% last year in a market that was down by 7.8%. Honda’s 2019 sales tally was its weakest performance during the last 3 years in Australian market.

Last month, Honda also announced to end its production operations in Philippines in order to optimize allocation and distribution of resources. However as per company’s official statement, Honda will continue its automobile sales and after-sales service operation in the Philippines, through the utilization of Honda’s regional network.