Bagging another automotive award, Honda e has become the first Japanese car ever to win the 2021 German Car of the Year (COTY) award. The retro-styled mini EV won this award in the ‘New Energy’ category.

Katsuhisa Okuda, president of Honda Motor Europe while commenting on this achievement said:

“For Honda e to be the first Japanese car to be awarded German COTY is a great honor and one that we are incredibly proud to receive. Customer and media response to the Honda e since it was first unveiled has been overwhelmingly positive. The Honda e is a perfect example of a product with a unique design, featuring cutting-edge technology and advanced intelligent connectivity to keep owners connected with their everyday life. We are very thankful for this award.”

Launched earlier this year, the adorable little EV is an important model in Honda’s plans to fully electrify its European model lineup by 2022. It is small and easily maneuverable with a range of around 220 km per charge, best for intercity driving while easier to park as well. 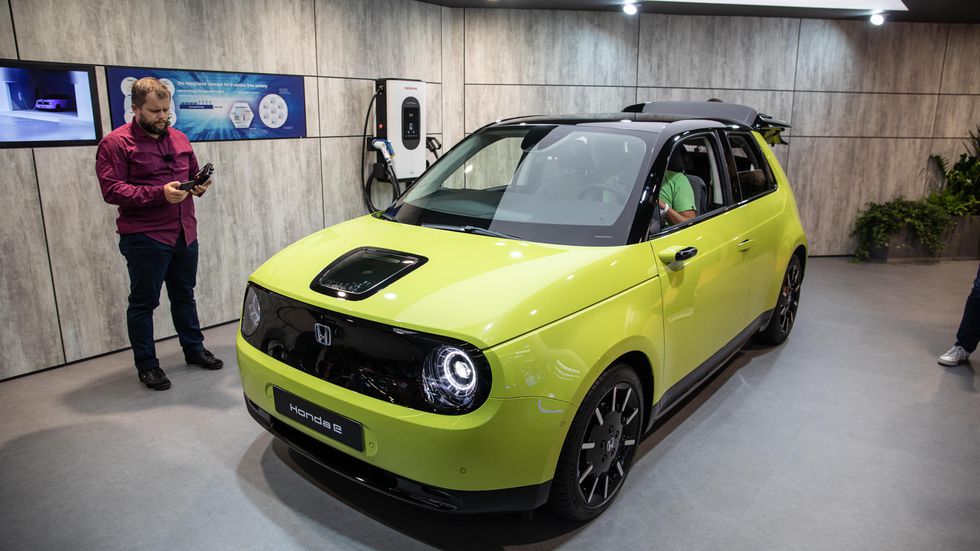 In term of powertrain the Honda e features an electric motor driving the rear axle, with two power outputs – 100 kW (134 hp) and 113 kW (152 hp). Performance wise the Honda e can accelerate from 0 to 100 km/h in approximately 8 seconds. It also features fast-charging capable to achieve 80% charge in 30 minutes.

“Honda e represents a new type of mobility where the car plays a central role in creating a ‘seamless connection’ between various facets of life. It was also developed to be the best urban commuter in response to environmental issues, especially in city areas. Development was a big challenge, however at the same time; it was fun to envision a beautiful and brighter future in which Honda e plays its part. Team members and I are delighted to receive this award, recognition that the vision this car represents has value.” 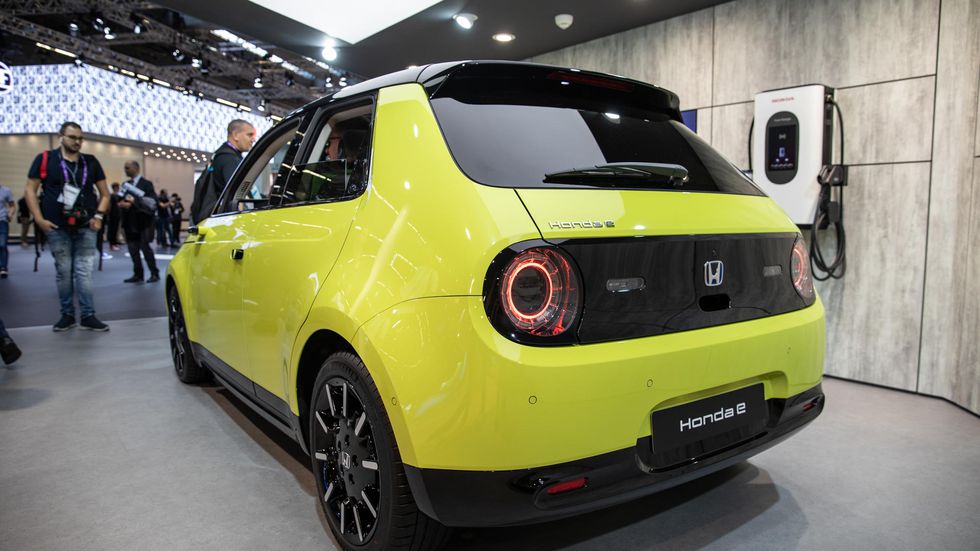