Japanese automaker Honda posted its lowest operating profit in 4 years and refrained from releasing an earnings outlook for the current year because of uncertainty about the longer-term impact of the coronavirus on global car demand.

Honda’s operating profit for the year ended in March fell 13% to 634 billion yen ($5.9 billion), short of a consensus estimate of 669 billion yen profit drawn from 19 analysts polled by Refinitiv. The company said COVID-19 has cut its operating profit by 130 billion yen. In the quarter ended March 31, Honda posted an operating loss of 5.2 billion yen, its first quarterly loss in four years, pressured by a 28% drop in vehicle sales. 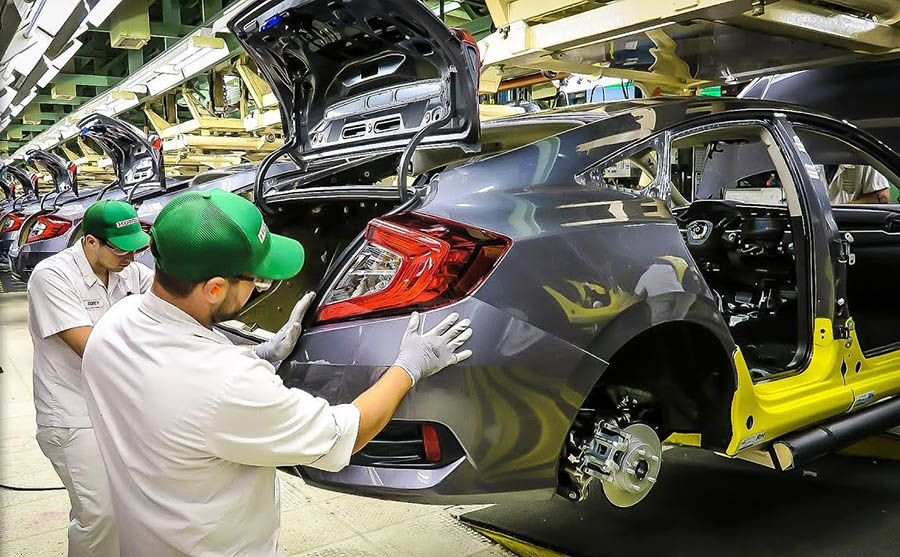 “It is difficult to reasonably calculate the impact of COVID-19. We will release a forecast when we can.”

Honda isn’t the only Japanese automaker suffering from the effects of coronavirus outbreak. According to calculations, combined annual sales of Japanese automakers fell 7.3% to a four-year low of 26.5 million vehicles, with Honda witnessing an 8.5% decline.