In May, Honda unveiled the near-production N7X seven-seater concept in Indonesia which will either come as a successor of BR-V 7-seat MPV or will take shape into the 2nd generation BR-V.

Now patent images of the production version of Honda N7X has leaked on the internet which were submitted to the intellectual property protection in Indonesia. The final drawings stay true to the original concept previewed a couple of months ago, which to be honest looked almost production-ready itself. 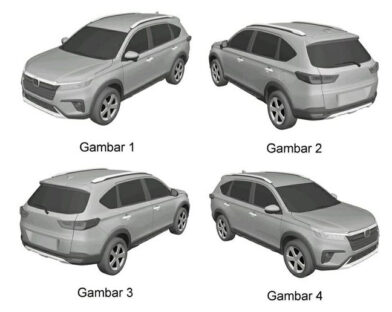 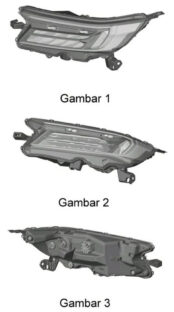 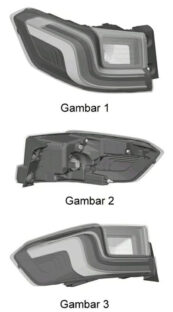 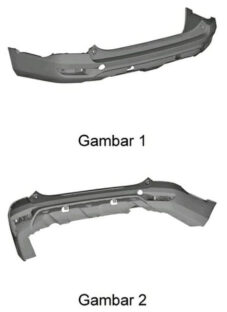 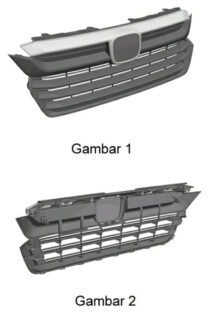 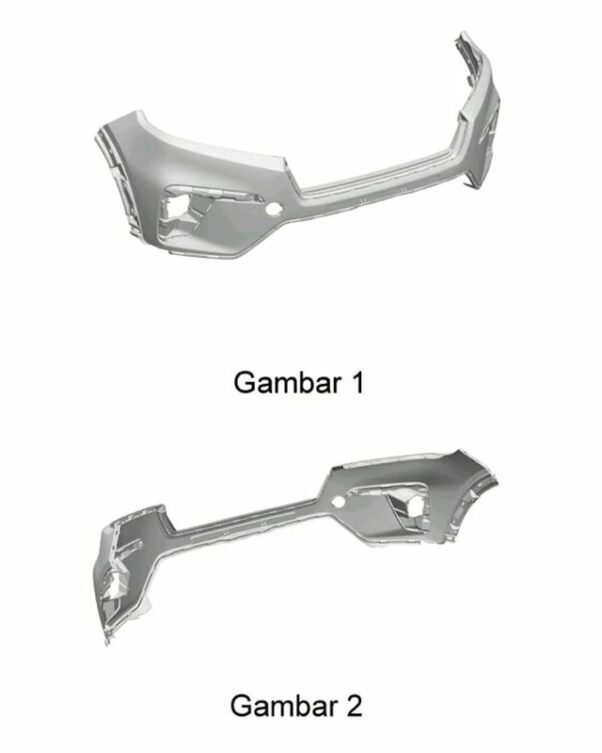 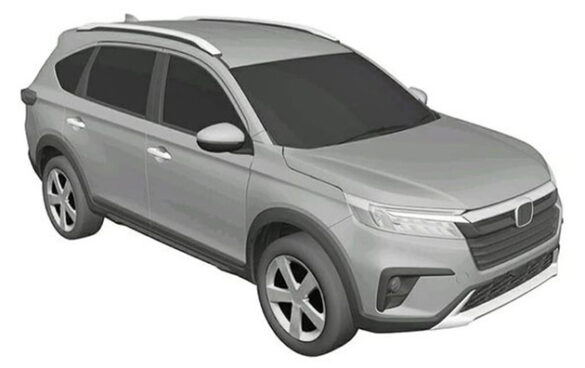 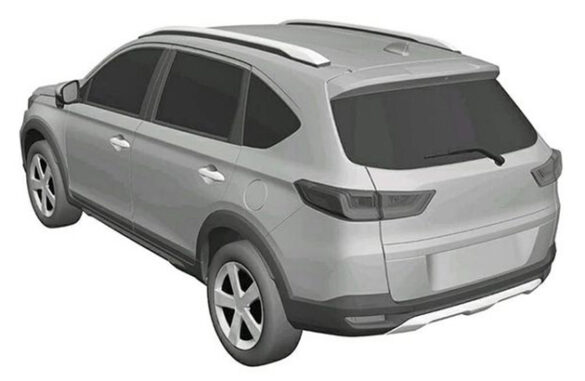 Further leaked documents from Indonesia’s Samsat (Sistem Administrasi Manunggal Satu Atap), which is a system that regulates vehicle taxes charged yearly in the country suggest that the N7X will indeed be called as BR-V upon arrival. The current BR-V carries the codename DG1 (petrol) and DG2 (diesel), but the new model will have a codename DG3 with 5 variants also listed including 1.5 S MT, 1.5 E MT, 1.5 E CVT, 1.5 Prestige CVT and 1.5 Prestige HS CVT which suggests a 1.5L engine and the availability of Honda Sensing (HS). 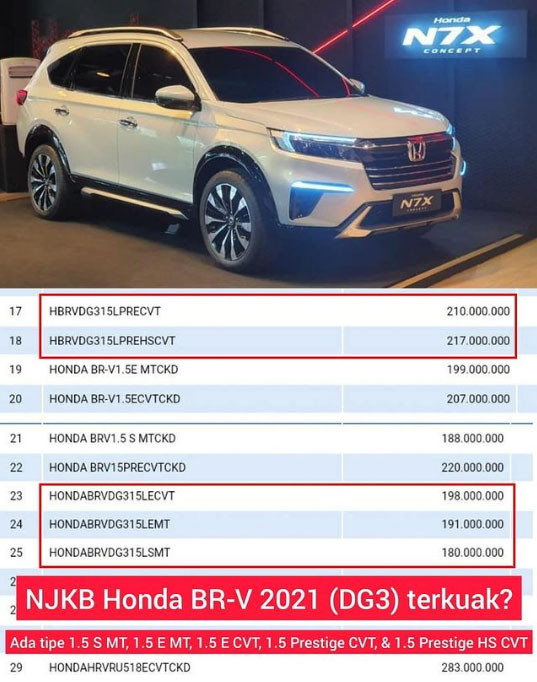 According to Honda, the N7X which is dubbed as ‘New 7 Seater eXcitement’ combines the best of SUV and MPV body styles to create a complete 7-seater suitable for all type of road conditions. According to Yusak Billy, Honda Indonesia’s Sales and Marketing Director:

“The Honda N7X concept is a picture of how a 7-seater model should be done.”

The current generation BR-V debuted in 2015 and has been around for 6 years already, though it received a mild refresh in 2019. BR-V is an important model for Honda in the ASEAN region where 7-seat MPVs are quite popular, however it was discontinued in India last year due to poor sales whereas in Pakistan, the BR-V sells around 300 units a month which is certainly not a healthy number but still remains the only option among the 7-seaters that fits below the PKR 3.5 million price range. 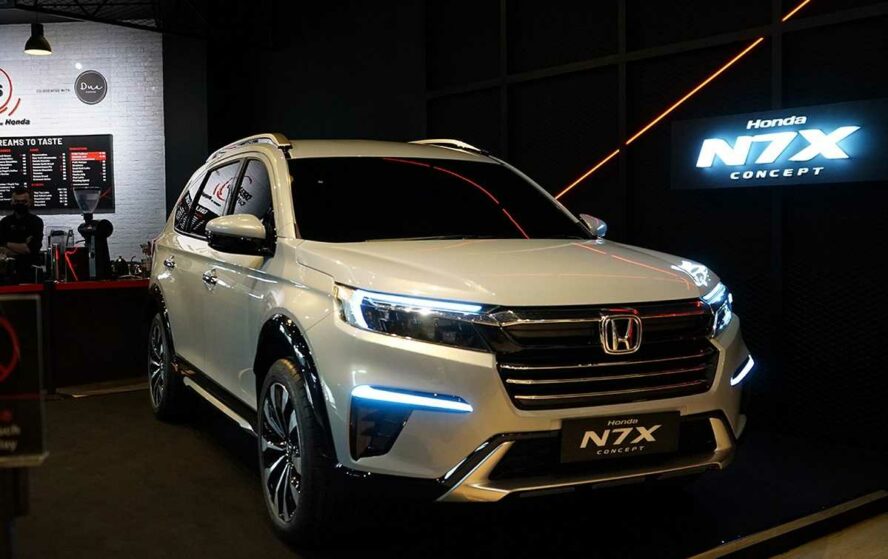 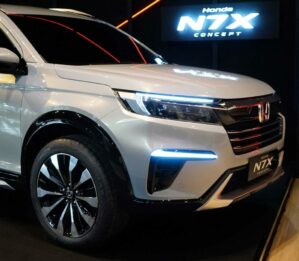 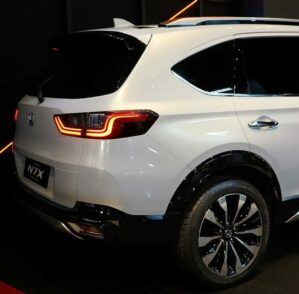 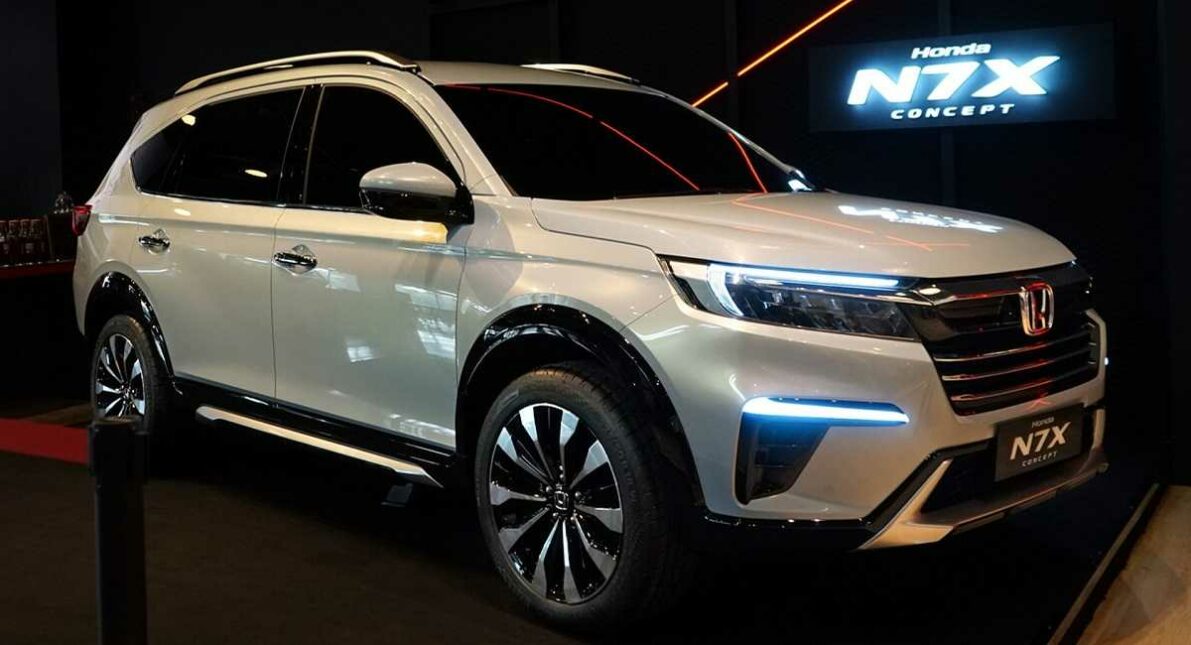 Honda hasn’t officially given a timeline for the arrival of new generation BR-V (production version N7X), however one could expect a year-end reveal with the new model likely to go on sale from 2022. To know more details about the Honda N7X, and to see more pictures & video, see our earlier post: