Honda Vietnam has announced to have reached a cumulative automobile production milestone of 100,000 units. According to a company statement:

“The achievement is a significant milestone for Honda’s automobile operations in Vietnam”.

The 100,000th unit was the latest generation of City sedan that’s being produced in Vietnam too. The model is already being produced in Thailand as well as India.  Honda’s product portfolio in Vietnam consists of 6 models– two of which are produced locally including the City and CR-V. The rest of the 4 models including Accord, Civic, HR-V and Brio are being imported. 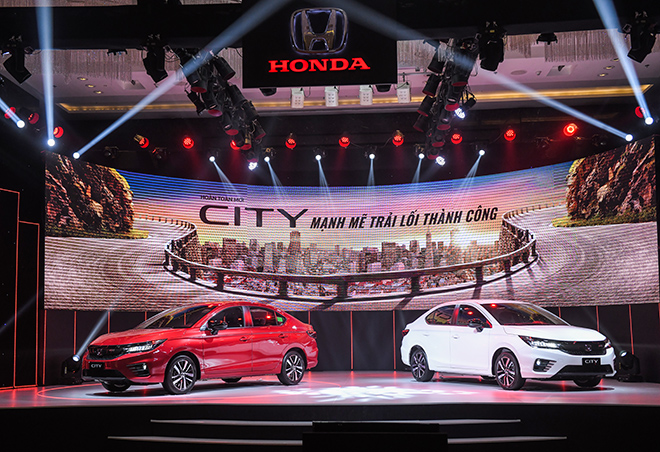 Honda Vietnam was established in 1996 as a motorcycle manufacturing and sales company and begun automobile production in 2006. These models are sold through Honda’s 42 dealers across the country.

Heading towards its next milestone, Honda Vietnam will continue to provide high quality products that exceed customer expectations, and continue being “a company that society wants to exist” in Vietnam.