Honda in Indonesia has announced the premiere of a new vehicle that’s going to make its digital world debut on the 3rd of May. According to Indonesian motoring press, its most likely going to be the next generation BR-V that comes as a 7-seat MPV– something that’s quite popular in markets such as Indonesia.

The current generation Honda BR-V debuted at the 2015 GIIAS (Gaikindo Indonesia International Auto Show) as a near-production prototype while the actual production version debuted in Thailand a few months later. In April 2019, the BR-V received its mid-life refresh (facelift) and now after almost 6-years of its life, looks ready to receive a new generation model. 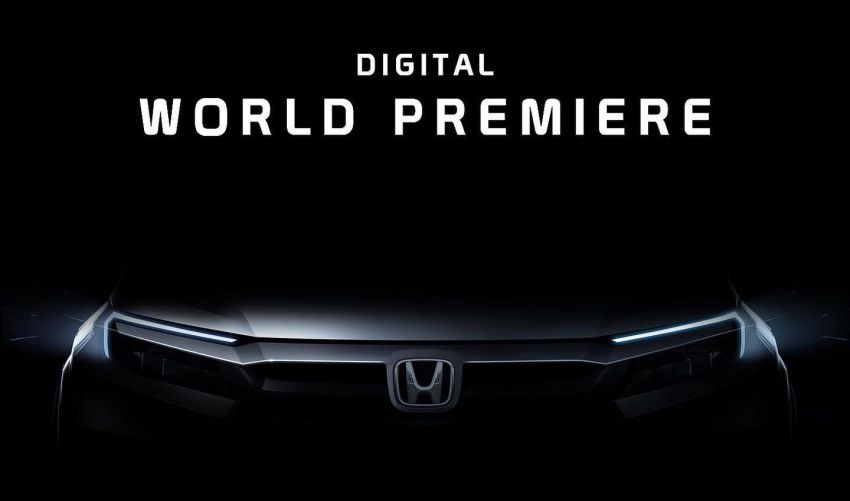 Looking at the teaser, one can see slim LED headlamps that are surrounded by LED DRLs in an inverted L shape. The chrome wing sits on top of the Honda logo, and it goes full width to the edge of the headlamps. The look is indeed quite different from what we get to see with the latest HR-V/ Vezel or the new CR-V.

The current BR-V is powered by 1.5L engine which comes paired to either 6-speed manual or CVT gearbox options. However, there is no hint on what powertrain options will be there in the next gen BR-V. More details to be shared as we get closer to the unveil, stay tuned to CarSpiritPK. 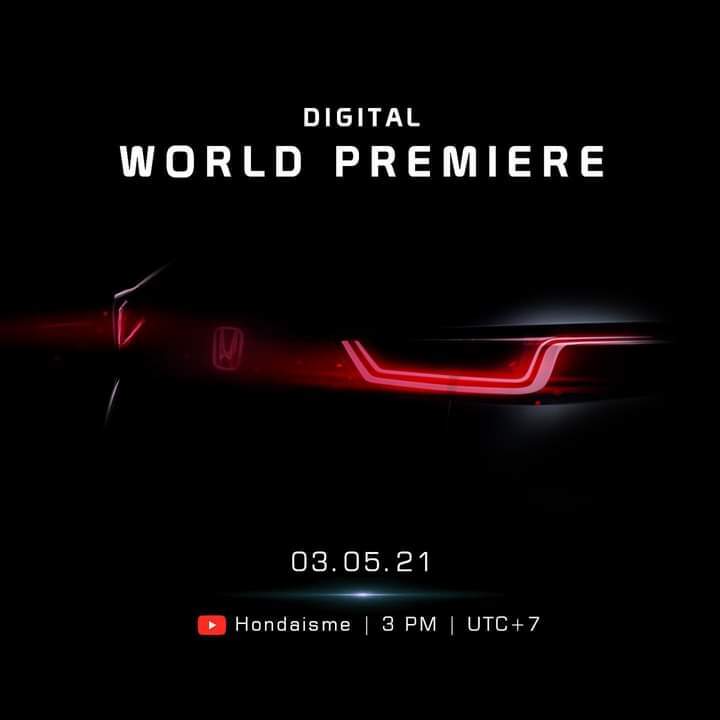