Honda is getting ready to switch off its engines as part of a radical restructuring leading to an all-electric future. The Japanese automaker has already cut its domestic auto production capacity to just over 800,000 vehicles a year, down by around 40% from its 2002 peak.

Most of the retrenchment has come by halting production of finished cars at its plant in Sayama, Saitama Prefecture, northwest of Tokyo, at the end of last year. Honda also announced other cost-cutting steps including adopting a new vehicle development system and pulling the plug on its Formula One racing program. The company is retooling its manufacturing operations in line with its vision for the future. It has announced that it its entire lineup of cars will be electrified by 2040. On 27th December 2021, a “line-off ceremony” was held at the Sayama plant to mark the end to production of finished cars. While only a few executives attended the ceremony due to COVID-19 restrictions, the event was livestreamed to allow workers in different parts of the plant to watch the proceedings. 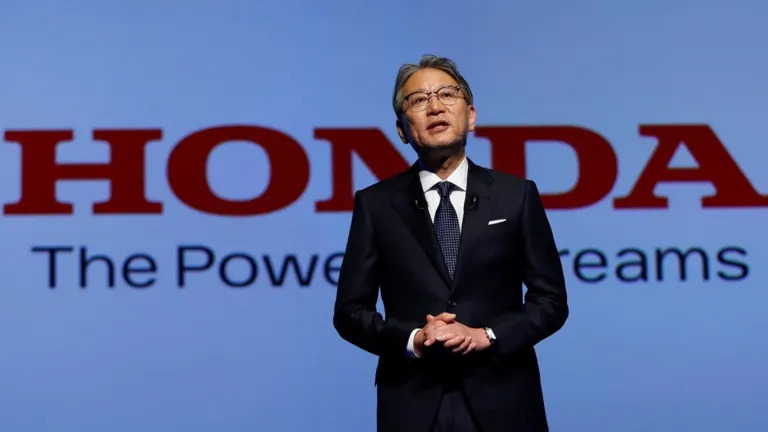 Honda President Toshihiro Mibe while speaking to those present at the event, said:

“Like you, I will miss it [Sayama plant] all. However we will continue making automobiles that meet the needs of consumers at home and abroad.”

The Sayama plant, which has been operational since 1964, rolled out cars that defined Honda, including the Civic, with its innovative low-emission engine, and the Accord, Honda’s flagship sedan. The facility will remain open for now, making parts, but will close completely in two to three years. Its operations will be transferred to Honda’s Yorii plant, also in Saitama, to lower Honda’s fixed costs and raise operating rates. Many of the workers from the Sayama plant will be reassigned to Yorii and elsewhere. The company has yet to decide what to do with the site after the Sayama plant shuts down. 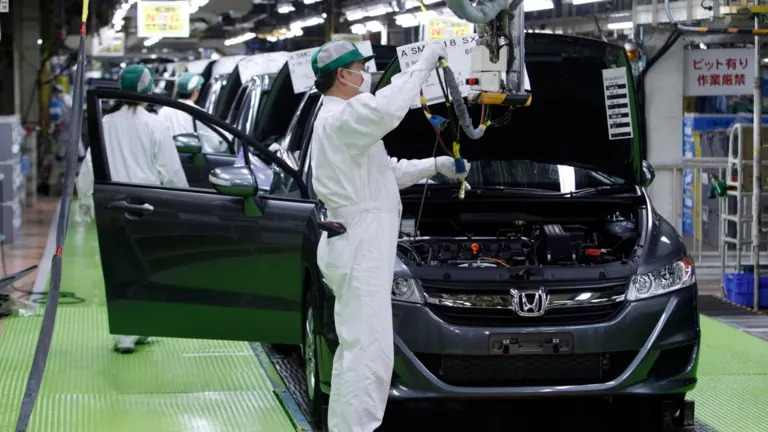 The factory could once turn out 250,000 cars a year. Until the end of 2021, Honda had a domestic production capacity of around 1 million finished cars annually (combined) at its three Japanese plants in Sayama, Yorii and another in Suzuka, in central Japan’s Mie Prefecture. The company’s total capacity has since shrunk to slightly more than 800,000 vehicles a year, at Yorii, Suzuka and Honda Auto Body in Yokkaichi, Mie Prefecture.

In the early 2000s, Honda could crank out more than 1.3 million cars a year. The company actually produced 840,000 vehicles in Japan in 2019, before the COVID-19 pandemic took hold. That is slightly more than the automaker’s capacity for this year. But Honda appears able to ramp up to around 900,000 vehicles, if necessary. It is now focused on improving productivity by raising the operating rate of its factories as high as possible. 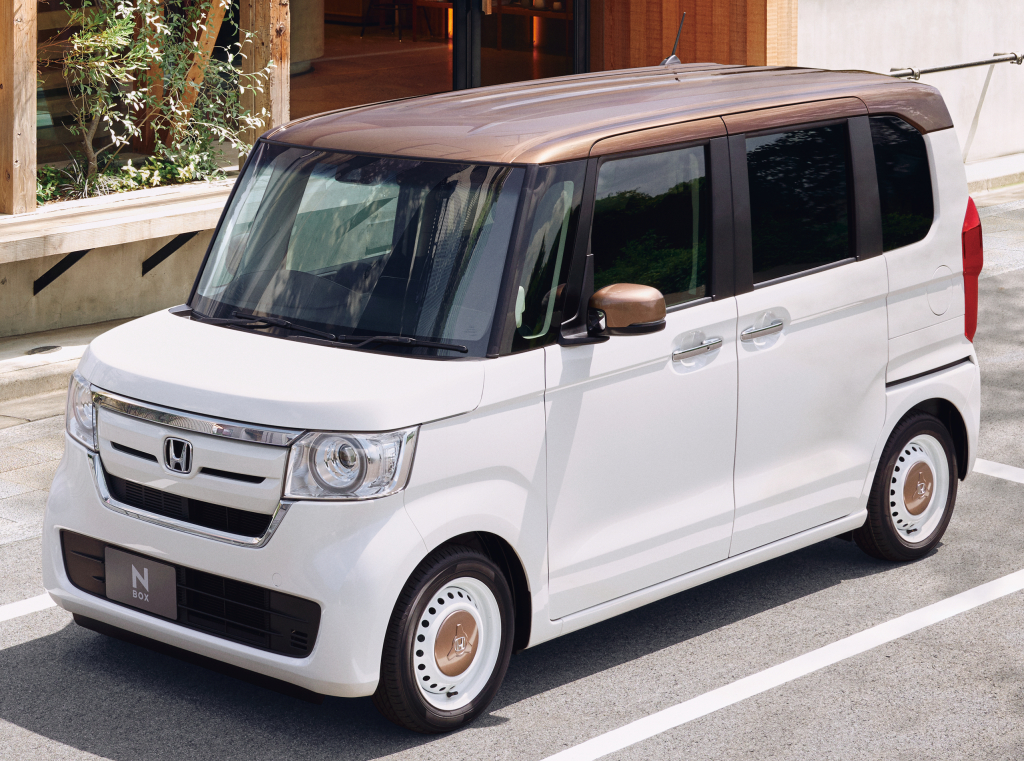 Toyota Motor, by contrast, has no plan to sharply reduce its capacity in Japan, sticking to its policy of maintaining domestic production of more than 3 million cars a year. Nissan Motor’s capacity in Japan remains around 1.34 million vehicles, Honda’s capacity is now far below than that of its two rivals.

One factor behind Honda’s relatively small-scale manufacturing in Japan is that the Japanese market makes up a smaller share of its global sales compared with its competitors. In fiscal 2018, Honda sold 740,000 vehicles in Japan, or 14% of its global sales. Toyota’s domestic sales of 2.29 million vehicles accounted for 22% of its global total. 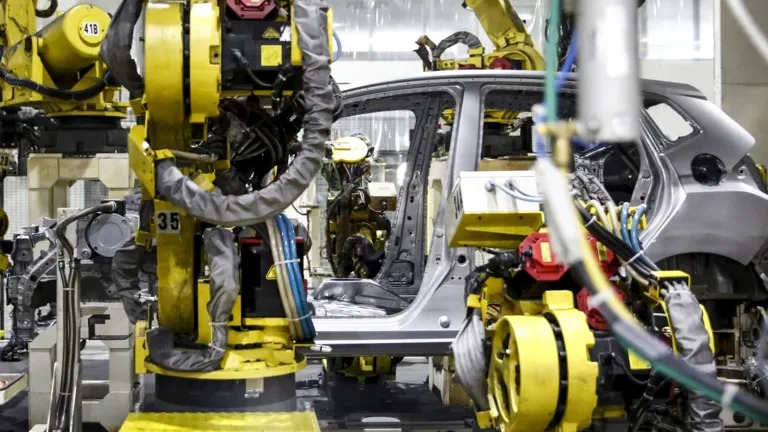 On the other hand, Honda sold 1.61 million vehicles in the U.S. market, or 30% of its overall sales, and 1.46 million cars in China, or 28%. Because of the large proportion of overseas sales, Honda has a more globalized production system: Cars sold in Japan are not necessarily manufactured in the country. It makes the Accord in Thailand, for example.

“Ending production of finished cars at the Sayama plant could leave Honda with much smaller domestic capacity to manufacture such midsize or large vehicles as the Accord and the Odyssey, which used to be made at the plant,” said Seiji Sugiura, a senior analyst at Tokai Tokyo Research Institute. 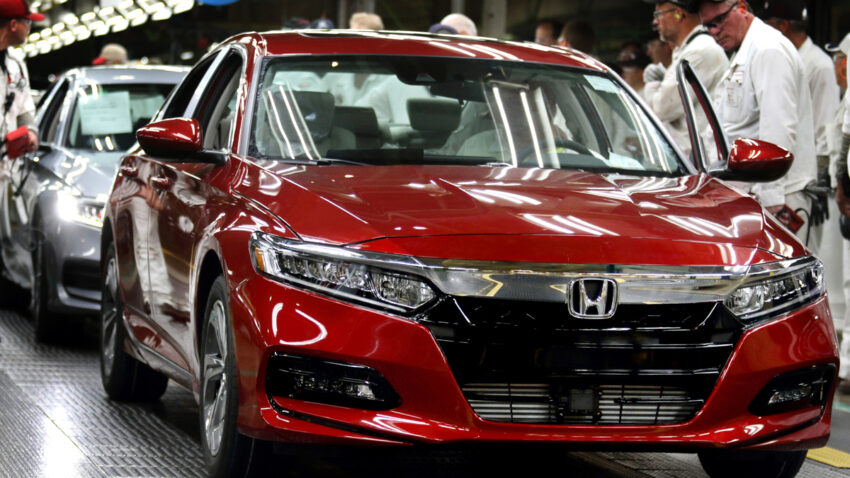 The importance of the U.S. and Chinese markets to Honda’s global sales has spurred the automaker to phase out production of combustion engine cars by 2040. Japanese carmakers have been relatively slow to electrify because the network of charging stations is underdeveloped in Japan, and renewables make up a small share of the country’s energy supply.

Consumers will remain reluctant to embrace electric vehicles as long as charging facilities are not widely available. Switching to EV technology to cut greenhouse gas emissions does not make much sense if the electricity is generated with fossil fuels. Meanwhile, in the U.S., a number of competitive EV makers have emerged, such as Tesla and Rivian Automotive. President Joe Biden’s administration is promoting the development of EVs. 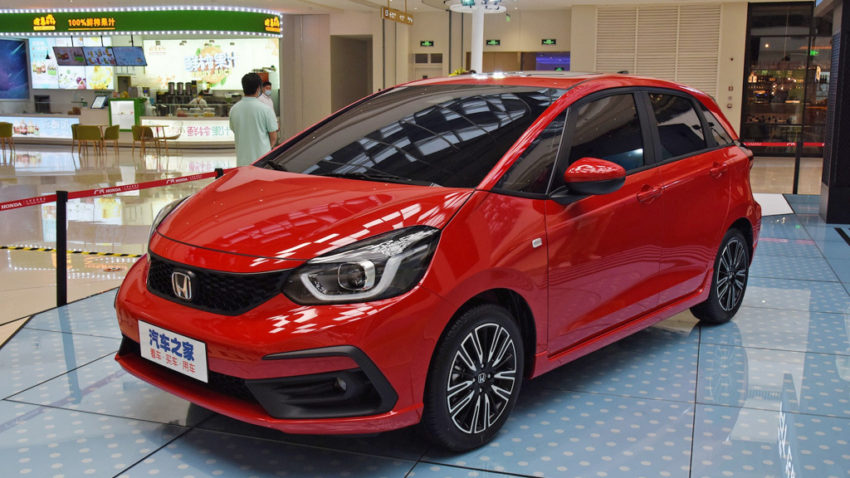 The Chinese government has also lavished subsidies on manufacturers as it tries to build an EV industry from scratch. As a result, Chinese drivers can now buy small EVs for around 500,000 yen ($4,300). With its solid presence in both the U.S. and Chinese markets, Honda is in a better position than other Japanese carmakers to shift to EVs.

The Sayama plant once served as Honda’s “mother factory,” introducing a range of state-of-the-art technologies. Engineers at the plant were sent around the world to help get new Honda production lines up and running. Now the Yorii plant, which came on stream in 2013, will fulfill this role. The plant has been at the forefront of the company’s EV ambitions. It makes the Honda e, the company’s first all-electric commercially available vehicle. 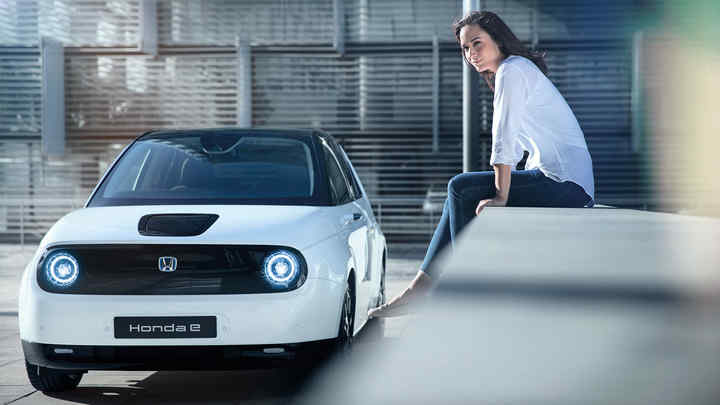 The biggest story for Honda in 2021 was its commitment to an all-electric future. But the automaker also pushed through a drastic reform of its car business. That had become less profitable, posting a dismal operating profit margin of 1% in the year through March 2021. The weak numbers prompted Honda to revamp its manufacturing worldwide, including at the Sayama plant.

The company’s global capacity is projected to fall to 5.14 million vehicles for the year ending March, down from 5.59 million cars a year earlier, due in part to the closure of plants in the U.K. and Turkey. 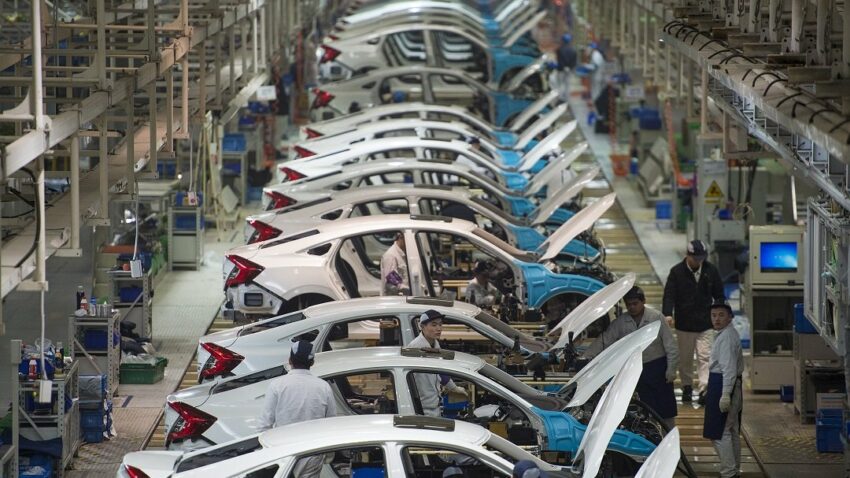 The end of production of finished cars at the Sayama plant is a milestone in Honda’s restructuring of its automobile business. The realignment of its global network of factories smooths the way into the second phase: becoming a highly efficient and competitive EV manufacturer. This will likely call for still more cost-cutting and efficiency.