Honda to Launch Self-Driving Cars in Japan Next Year

Honda is on the verge of making its first big step into the world of self-driving technology as soon as next year. According to reports the Japanese automaker plans to launch a Level 3 self-driving system with its Legend sedan next year in Japan.

The technology will supposedly let drivers take their hands off the wheel and even look away from the road when in use. However Level 3 systems, ranked on the SAE scale of autonomy, have to hand controls back to drivers whenever there’s a problem– a reason so many companies have skipped this level and moved straight to Level 4.

The company already offers its ‘Sensing’ technology on some of its models. The tech offers driver assistance like collision mitigation braking, lane detection with steering adjustments and adaptive cruise control that maintains a set interval behind other vehicles.

Honda isn’t the only automaker working on autonomous driving technology. Other automakers including Tesla, Ford, GM, Nissan, Hyundai & Changan have also been developing the technology. However the tech won’t come cheap since according to reports, the L3 Autonomous Honda Legend in Japan will retail for about 10 million yen, compared to 7.2 million yen for the current standard model. 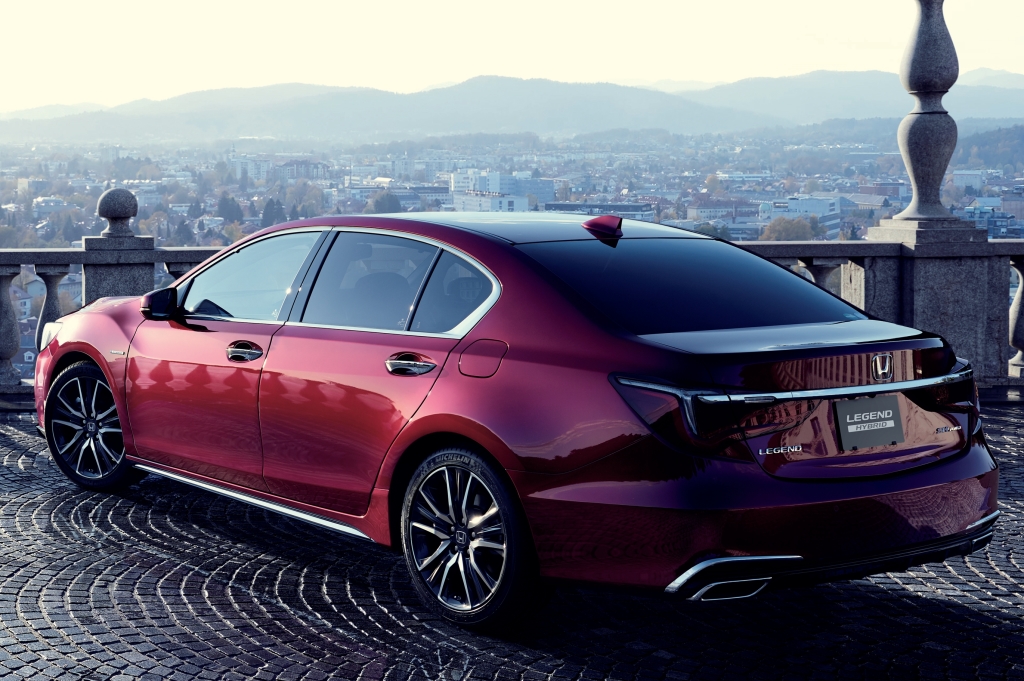