Honda to Say Goodbye to Clarity FCV, Legend and Odyssey

Honda has announced to discontinue its first production hydrogen-powered fuel-cell vehicle- the Clarity almost 6 years after its debut, Nikkei Asia reports. The Clarity FCV debuted at the 2015 Tokyo Motor Show and went on sale in 2016.

Weak market response is the main reason for the demise of the car, plus the Clarity FCV was also a lease-only model with a relatively high price of 7.83 million yen (approx PKR 1 Crore 11 Lac). This, coupled with a scarcity of hydrogen-fueling stations, resulted in Honda only managing to sell around 1,900 units worldwide. Although FCV wasn’t the only available variant as a plug-in-hybrid version arrived in 2017 but that too, wasn’t able to make any impact in terms of sales. 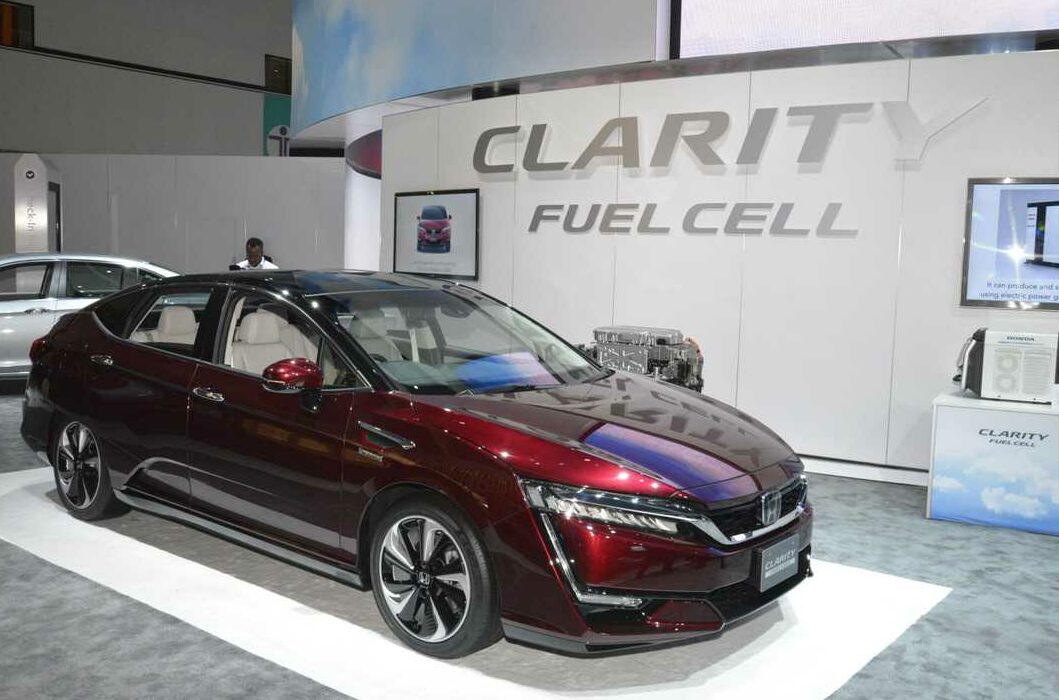 Clarity is not the only model that is being scrapped by Honda. The company has also announced to end domestic production of the Legend sedan and the Odyssey MPV, as part of a broader push to trim under-performing models and shift its focus to EVs as part of its new electrification plans announced in 2019. 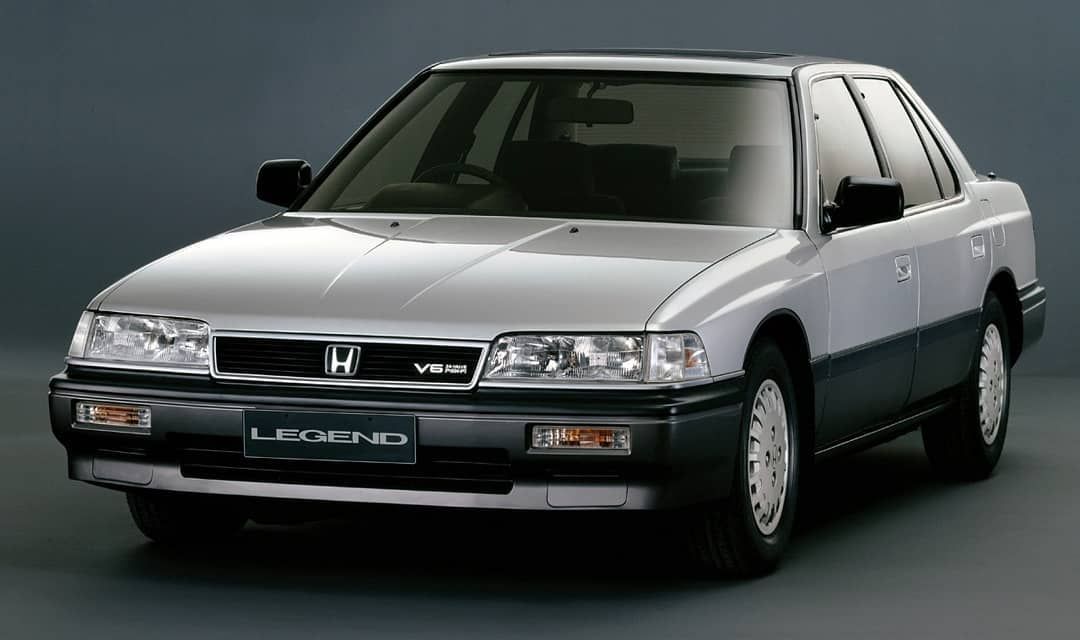 Honda Legend first appeared in 1985 and lived for four generations before being discontinued in 2012. A couple of years later, the current 5th gen model was revealed in late 2014 and got refreshed in 2018. However, essentially a re-badged Acura RLX, the Legend suffered from miserable sales with only 216 units sold last year, which is far from the 20,000 units per year average the vehicle enjoyed in 1991. 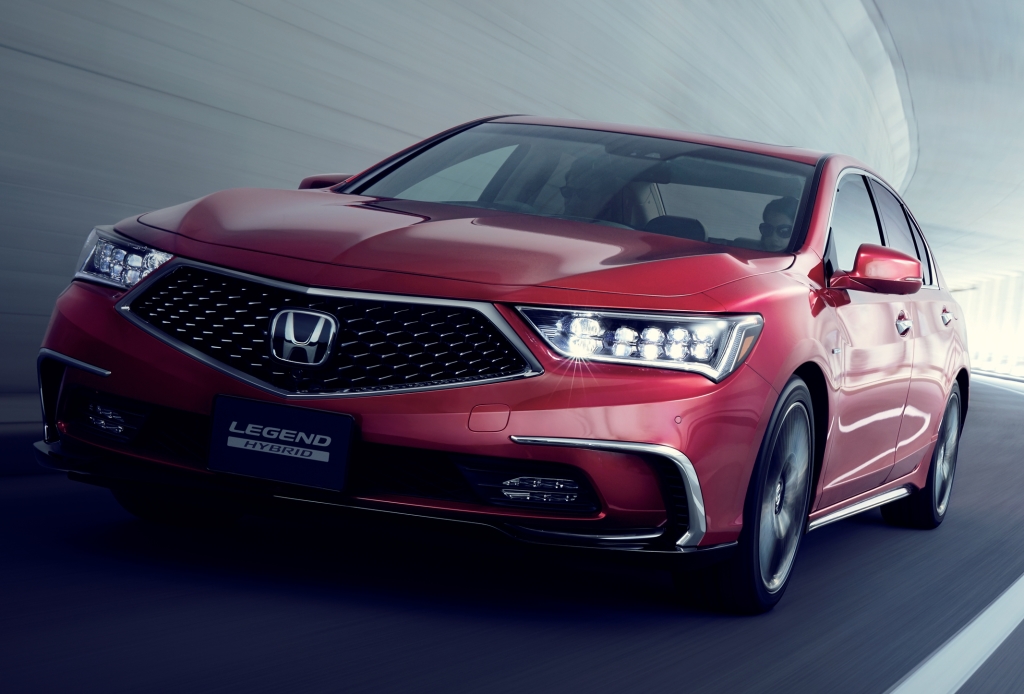 Earlier this year, Honda released the Legend Hybrid EX, the world’s first production vehicle certified at Level 3 autonomous driving, as a limited run of 100 units and again available through lease only . While the Legend will now be discontinued, the technology will find its way on to other future Honda models. 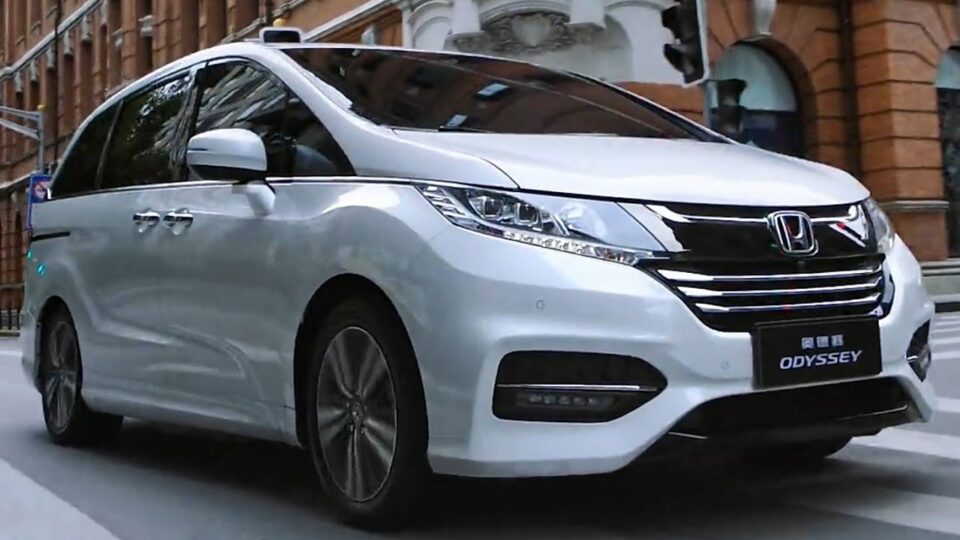 On the other hand the Odyssey was introduced in 1994 as a pioneering Japanese minivan which initially proved popular among families and sold 126,000 units in 1995, but in recent years the sales have dwindled in the face of competition from the likes of Toyota Alphard and similarly priced models. Currently the Odyssey is in 5th generation which was introduced in 2013, and has received multiple facelifts during the last 8 years.

The Clarity, Legend and Odyssey are all assembled at Honda’s Sayama plant near Tokyo, which is slated to shut down in the fiscal year ending March 2022. Honda has decided not to move their production elsewhere once the plant is closed, leading to the permanent discontinuation of these models.