The roadster is called the S2000 20th Anniversary Prototype, which is meant to showcase custom parts that reflect customer feedback. The show car will be based on the AP1 iteration of the S2000, powered by a F20C 2.0 liter NA VTEC four-cylinder that serves up 250 hp and 217.7 Nm of torque. 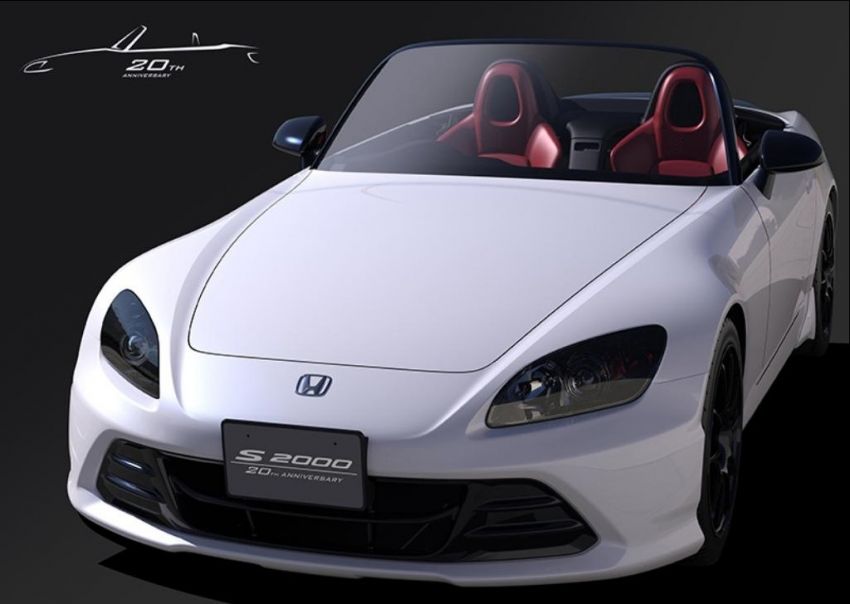 The car sports a unique aero bumper that follows the 20th anniversary specification, along with original side skirts and a ducktail spoiler. The bodywork is finished in Grand Prix White, with black applied on the window frame, mirrors and the 17-inch Yokohama Advan RZ2 wheels. 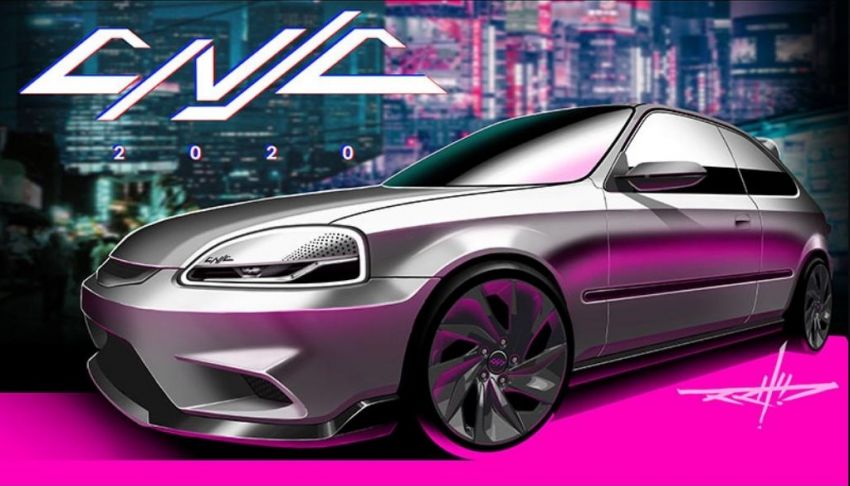 Alongside the S2000, the company will also display a custom EK9 Civic Type R called the Civic Cyber Night Japan (CNJ) Cruiser 2020. The show car represents a modern reinterpretation of the original, and features a prominent bodykit, new headlamps, a large rear spoiler and 17-inch wheels from the latest Insight.

More details & images will be available when the Tokyo Auto Salon kicks off on the 10th of January 2020.